Megan Barton Hanson has revealed her plans to become a mum.

The Love Island star, who is openly bisexual, has admitted she’d love to have children with a male or a female partner.

Megan discussed the prospect of motherhood on FUBAR Radio’s Access All Areas.

“It doesn’t matter whether it’s male or female, ultimately one day I want kids,” she told co-hosts, Stephen Leng and Bobby Norris.

“It’s just gonna be a different route with a woman that it would be with a man,” she said.

Bobby then cheekily offered to become a sperm donor for the 26-year-old.

“If you ever need a donor, hook me up, send me a WhatsApp, I’ll put it in a jiffy bag over to you! If you give me an egg, I’ll give you a sperm. Happy days!” he joked.

“Oh my God, I’m holding you to that! One hundred percent! Oh Bob they’ll be beautiful!” Megan replied. 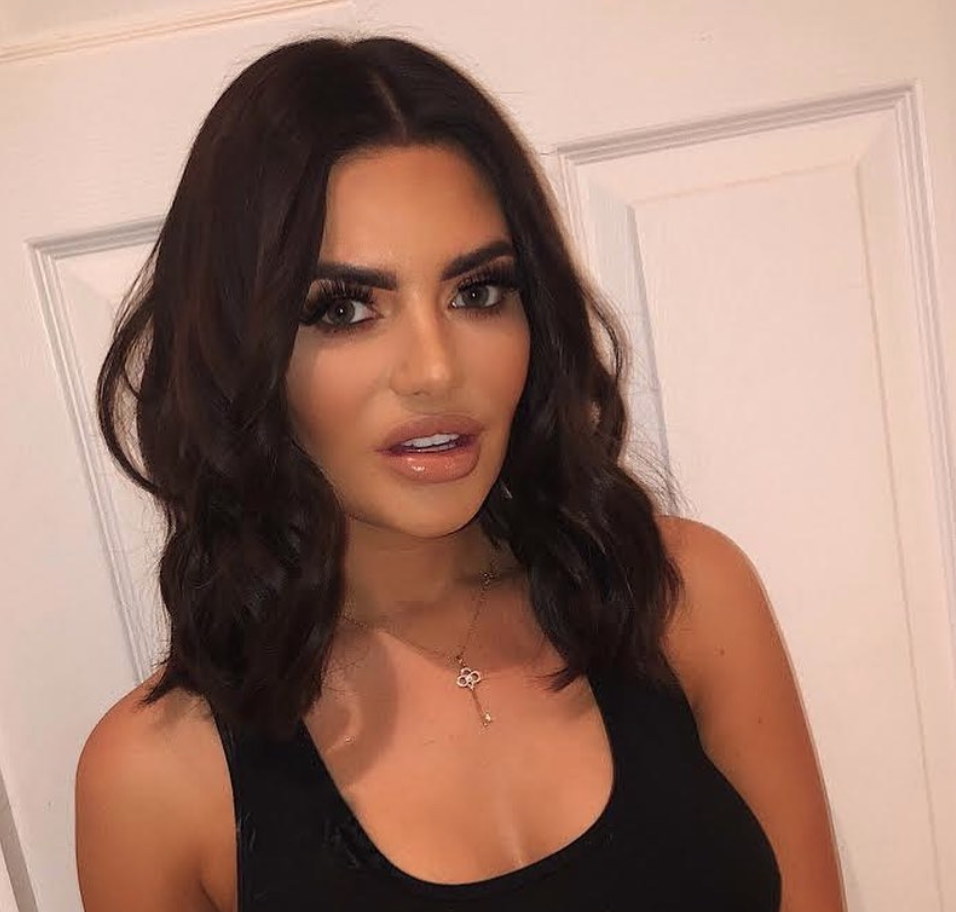 Since appearing on the popular dating show in 2018, the reality star has since joined the X-rated subscription site OnlyFans.

Megan opened up about her account during the radio interview.

“I do a lot of talks for women empowerment. Obviously with my past working in the sex industry, so I was a webcam girl, I’ve done stripping and I’ve done glamour modelling,” she explained.

“I think a lot of women in these jobs get such a hard time, they get s**t shamed. So I was going out doing these talks about it and then I thought, I’m such a hypocrite.” 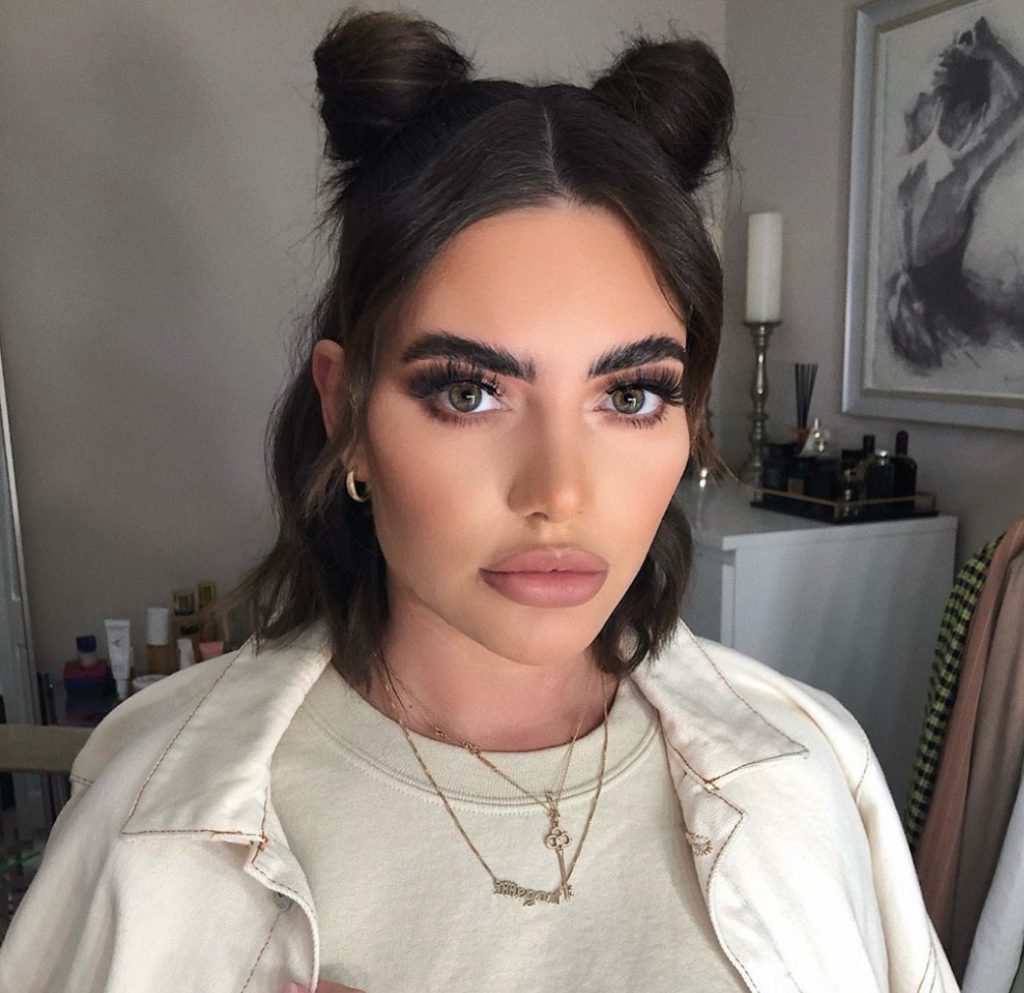 “I’m telling women to go and do what they want it’s their body and feel empowered, and then since I’ve gone into the public eye I’ve stepped away from that whole side of me, so I thought, why not!”

Revealing what her content includes, she added: “It’s basically what I post on Instagram anyway, so it’s just like bikini shots, underwear shots, except I’m getting paid for it and I enjoy doing the shoots!”

The news comes after Megan confessed that she has a secret crush on Maura Higgins. 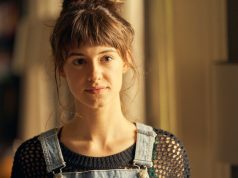