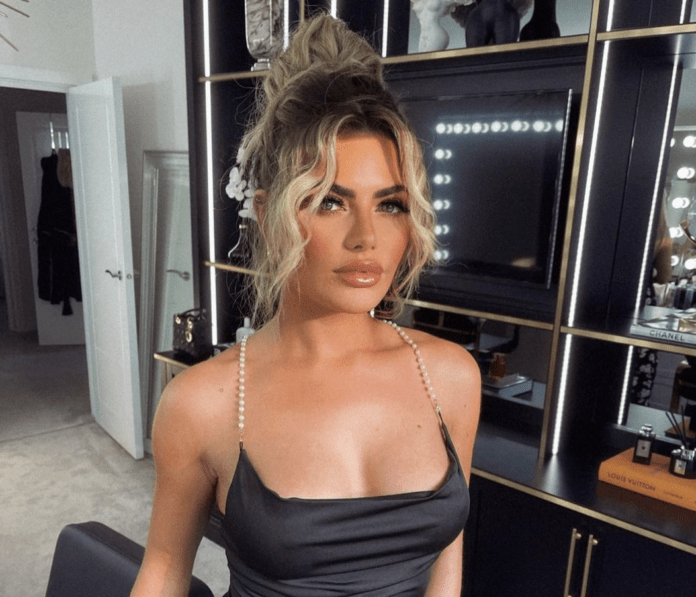 According to The Sun, the new series will see a host of famous faces tackle wacky wellness trends.

The show, which has the working title The Big Celebrity Detox, will air later this year or early 2023. 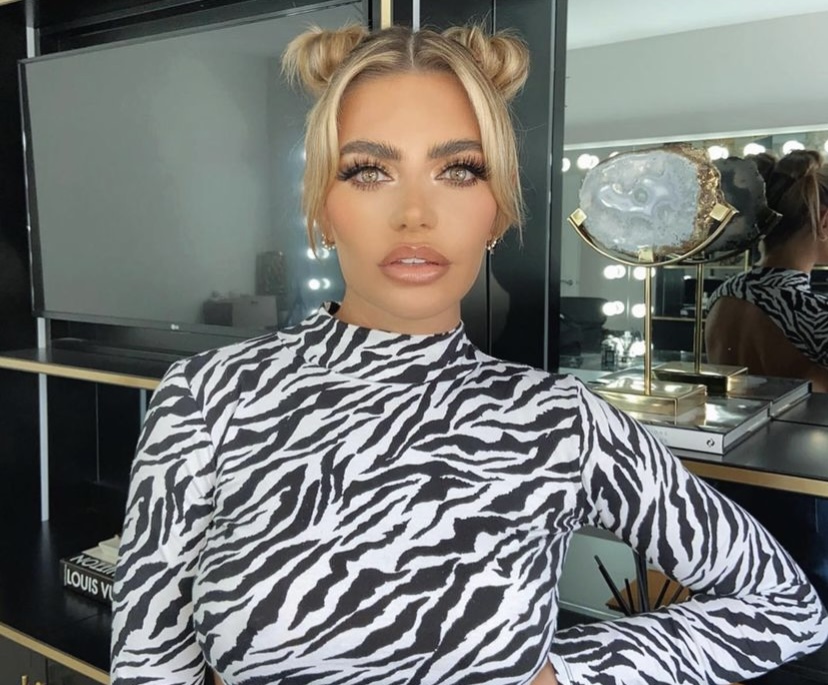 It has now been reported that Megan has quit the new show, just days into filming because it was too intense.

A TV insider told The Sun: “Megan realised very quickly into filming that the show was a bit too much for her.”

“The ‘treatments’ are really full-on and quite radical, and she just felt like she had bitten off more than she could chew.”

“It wasn’t the show’s fault, they were upfront about what she was signing up for, but Megan didn’t really appreciate the reality of how intense it all would be until she got on set.” 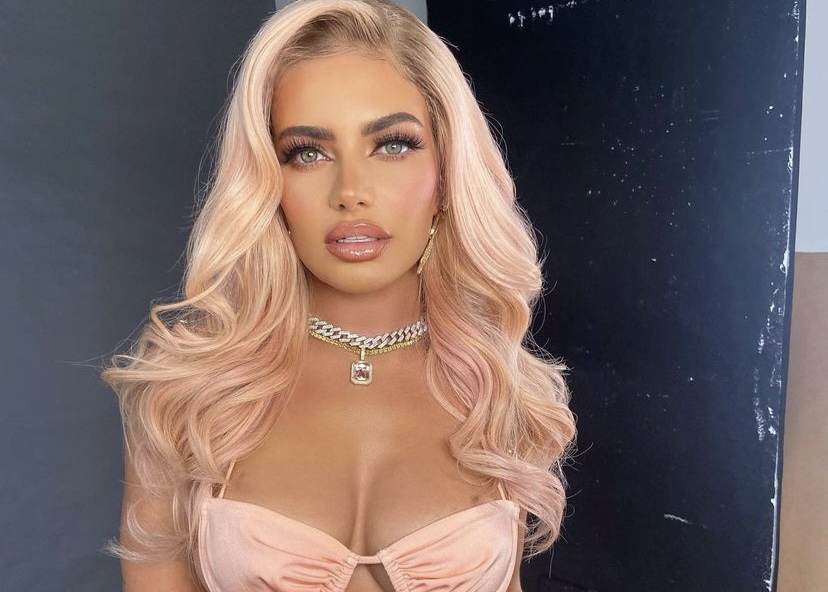 “Producers were gutted and tried to persuade her to stay, but she just couldn’t stomach it,” the insider continued.

Megan shot to fame on the 2018 series of Love Island and placed fourth with her then-beau Wes Nelson. 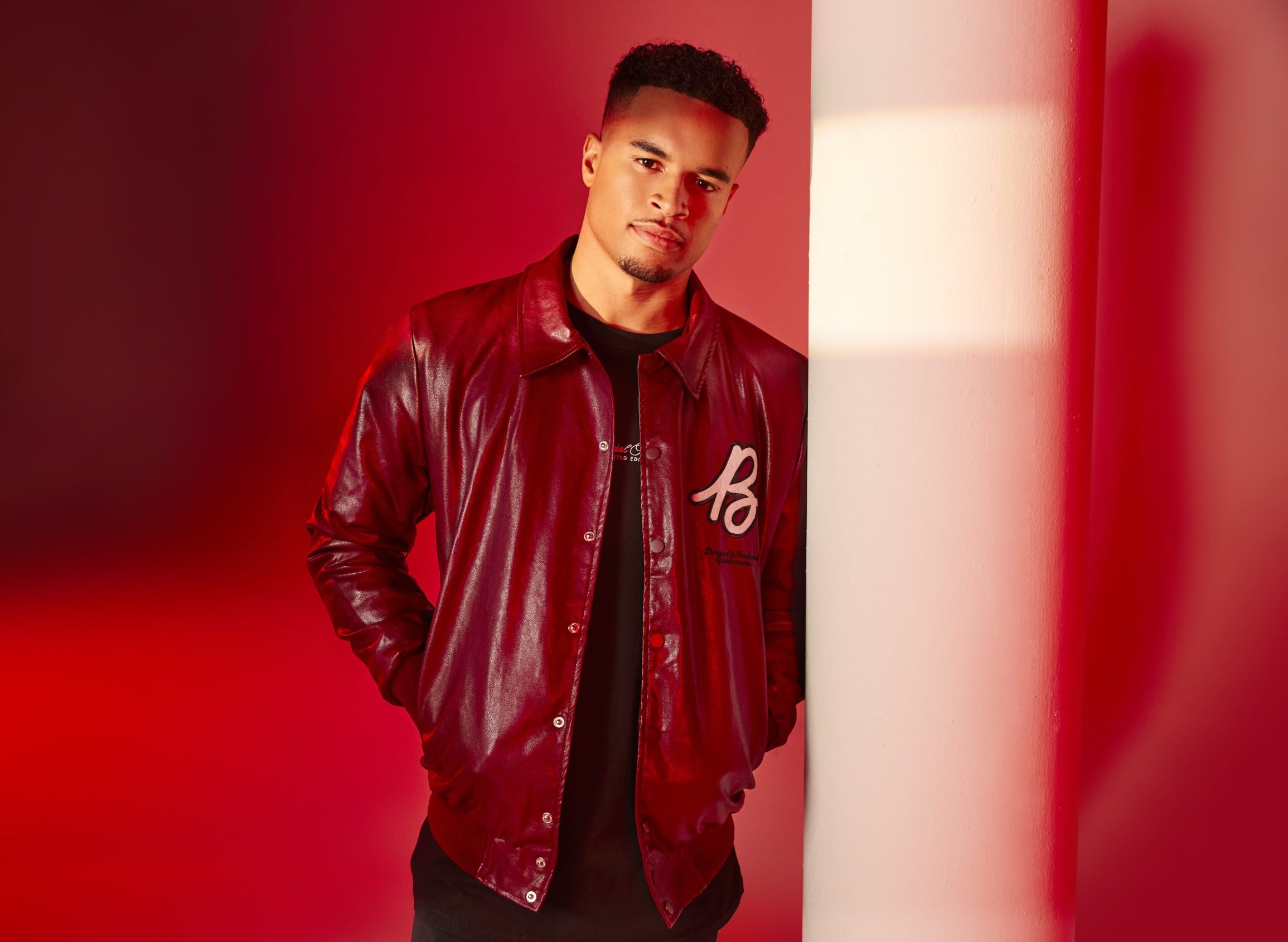 A source told the outlet of the show: “Forget mindful yoga and lazy mornings in the sauna, in this series the celebs will be having treatments only the brave would pay to try.”

“There is even talk of bee-sting acupuncture — where the celebs will be stung – drinking urine and using bloodsucking leeches to stimulate the skin.”

“Naturally all the procedures do have some benefits and they are casting eight open-minded stars who are prepared to go on a journey.”

“There will be experts on hand who will be guiding the celebs throughout the experience.”