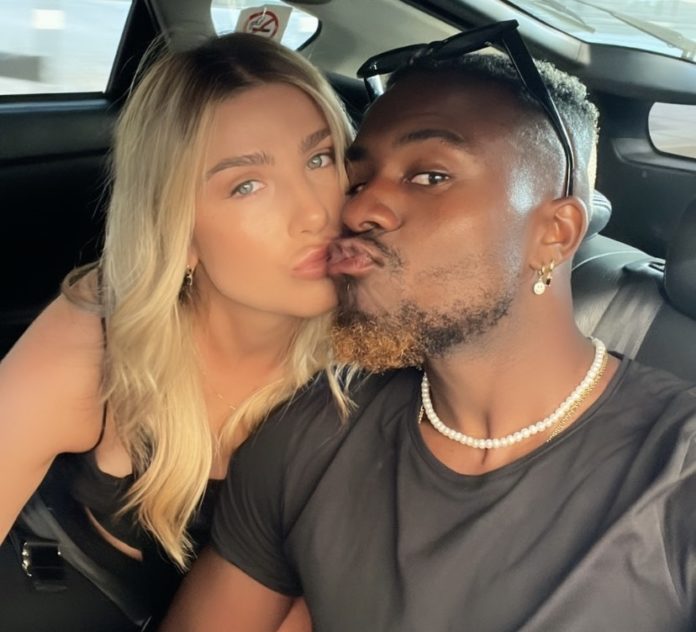 Luke Trotman is reportedly engaged to his girlfriend Chelsea Kate, after a whirlwind romance.

The Love Island star only confirmed his romance with the journalist in May, after splitting from Siannise Fudge late last year.

According to MailOnline, Luke and Chelsea are now living together in London with their dog Tequila, in the same property the former footballer once shared with Siannise and their dog Nala. 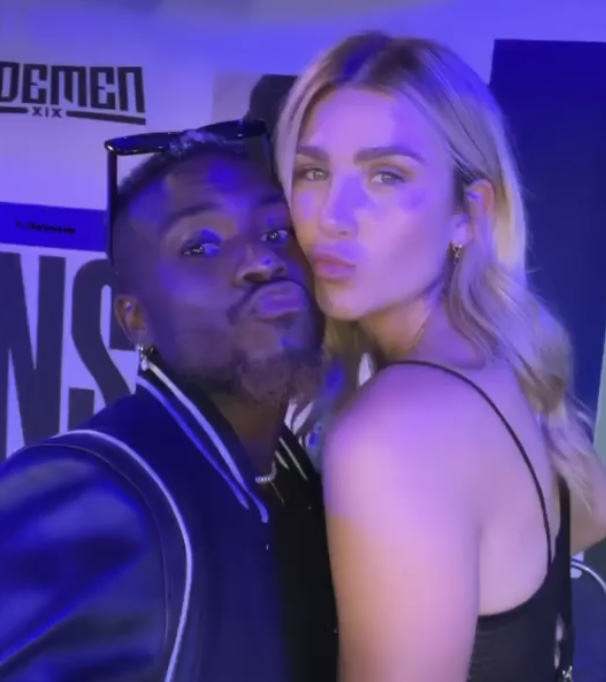 A source told the publication: “It was love at first sight with Luke and Chelsea.

“Their romance blossomed overnight into a serious relationship and although it’s not been long, they both know they’re the one for each other.”

“Luke has made London feel like home for Chelsea who’s from Australia and they’re very happy together.” 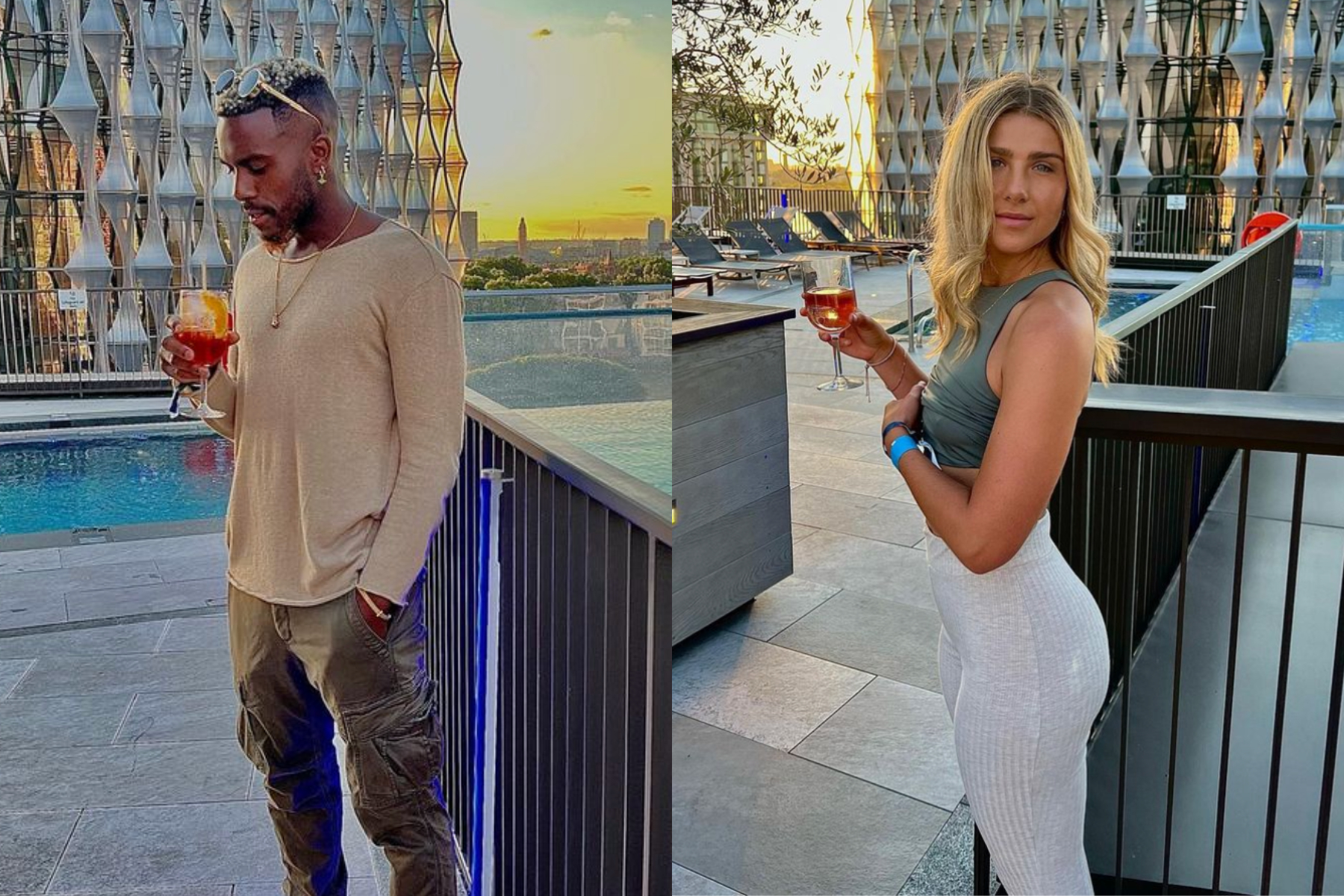