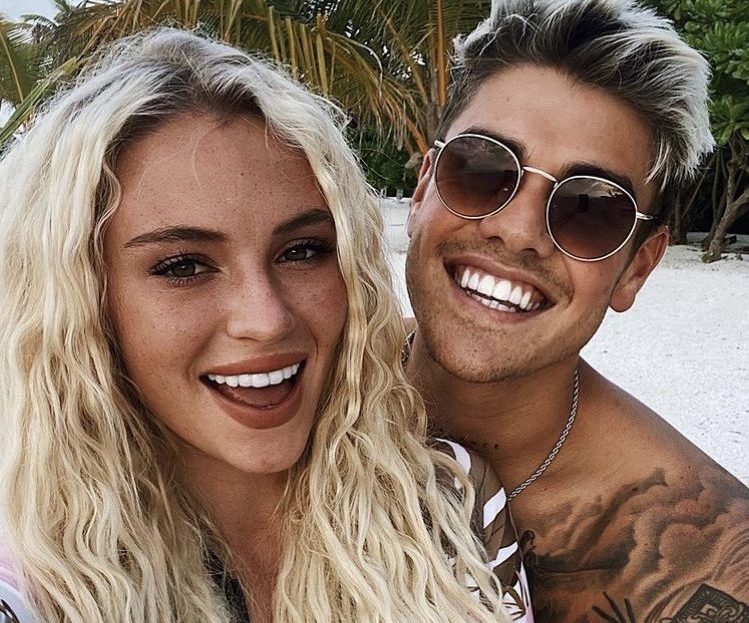 Luke Mabbott has shared his plans to marry his girlfriend Lucie Donlan.

Luke, 25, took part in an Instagram Q&A on Thursday, where a follower asked him: “Are you planning on marrying Lucie?”

Sharing snaps of his model girlfriend, the reality star replied: “What a stupid question 😍😍😍😍😍😍 She’s perfect.” 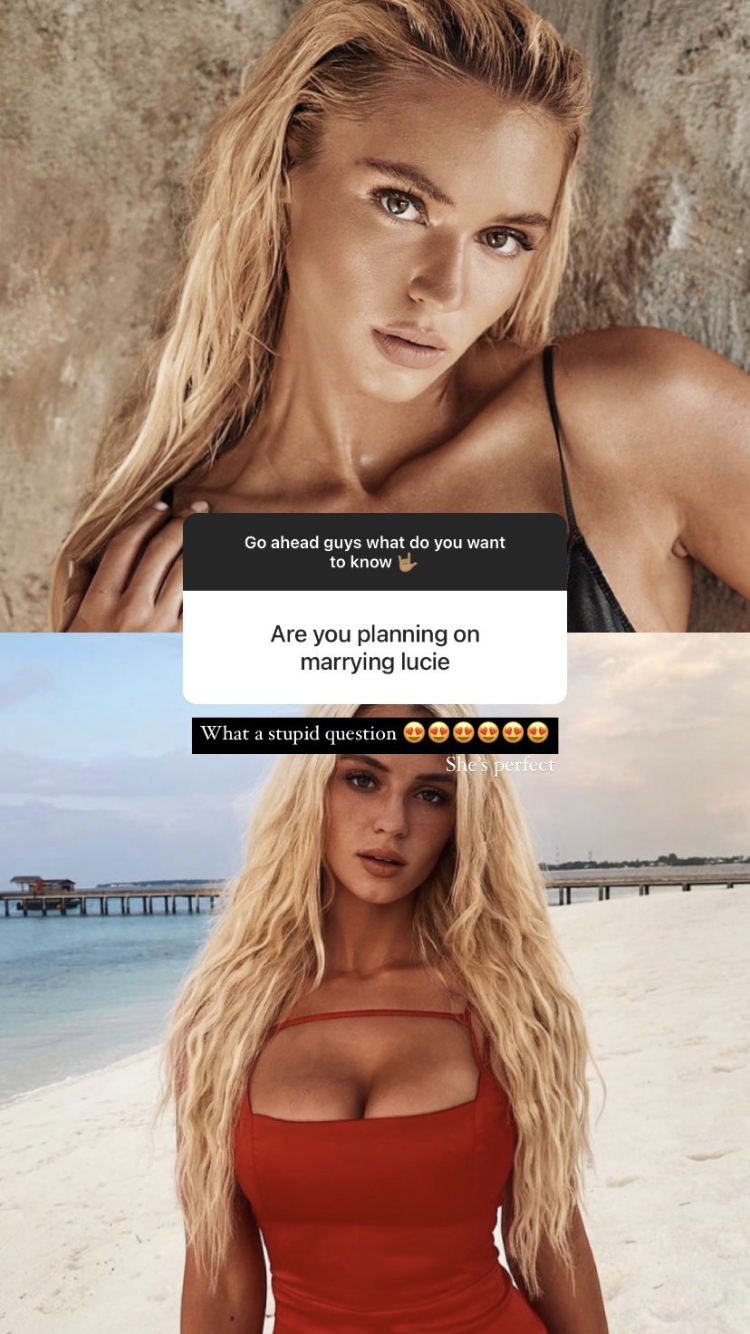 Luke previously gushed about his romance with Lucie, insisting they had “never argued” before.

In an interview with The Sun last month, the engineer said: “It feels like we have been together for years.”

“Lockdown fast-forwarded our relationship, but it made us stronger. We got to spend more time together and quickly found we have the same interests.” 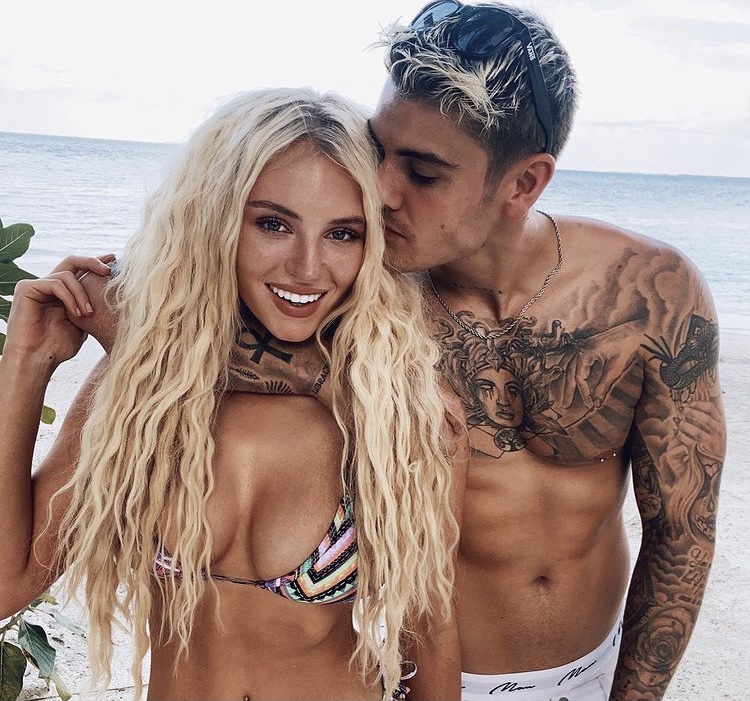 “We both love activities and are a bit wild. It’s good to have a relationship where we do stuff together, rather than always doing separate stuff.”

“We haven’t argued once since we’ve been together,” he continued. “I owe a lot to Love Island. It’s given me my dream girlfriend I’ve wanted for ages.”

“We’re definitely soulmates. It’s weird how it all works out. It was an amazing experience. I wouldn’t change it for the world.”

“It was once in a lifetime experience – you don’t get many opportunities like that.” 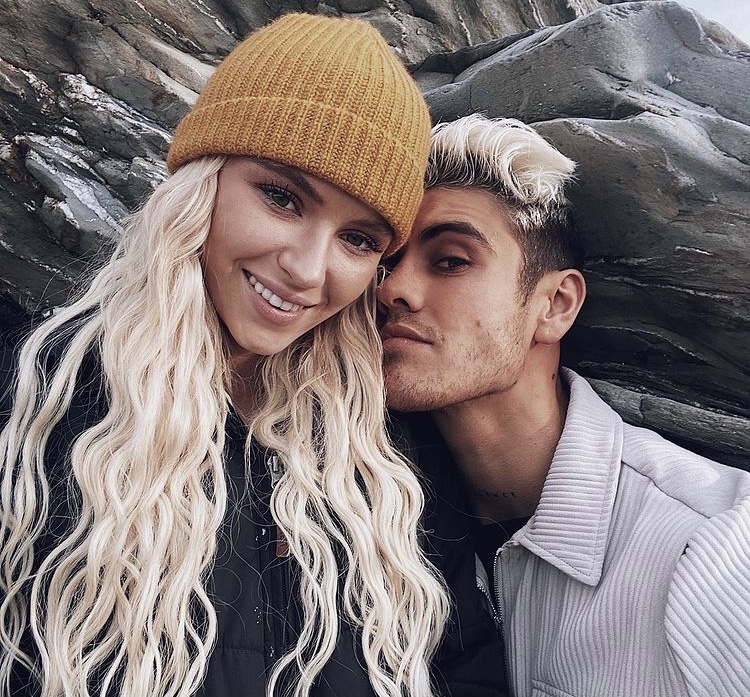