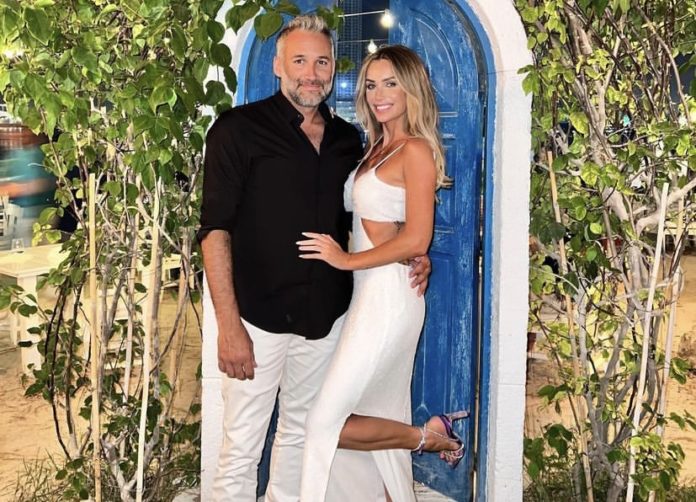 The 33-year-old took to her Instagram Stories on Friday morning to confirm the sad news with her 1.4 million followers.

She wrote: “Just to let all of my beautiful supporters on here know that unfortunately Dane and I have decided to separate.” 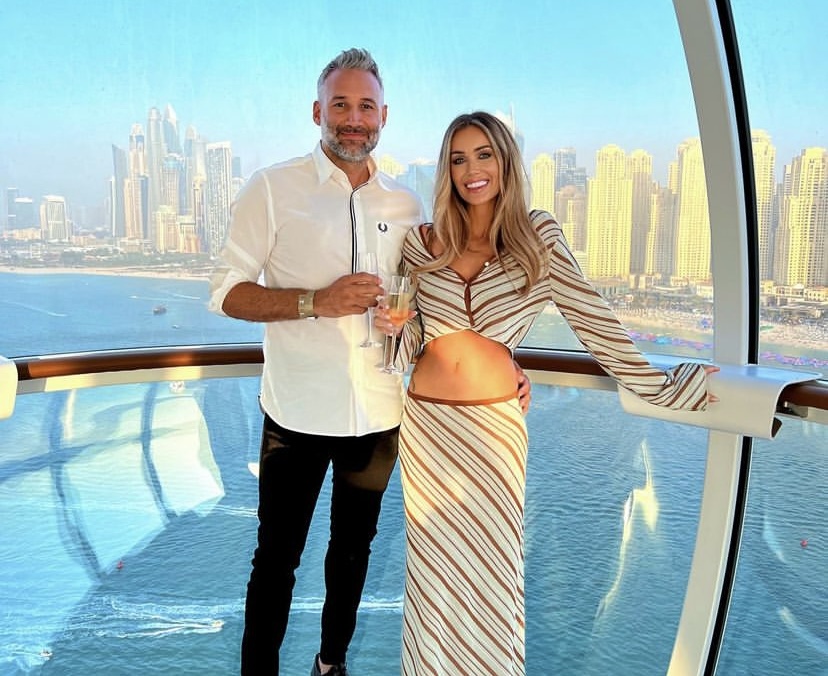 “Thank you all for your continued support. Sadly we’re just not right for each other but I do wish him nothing but love,” the Scottish reality star added.

Laura moved to Dubai to live with Dane in 2020, but will now be moving back to the UK following their split. 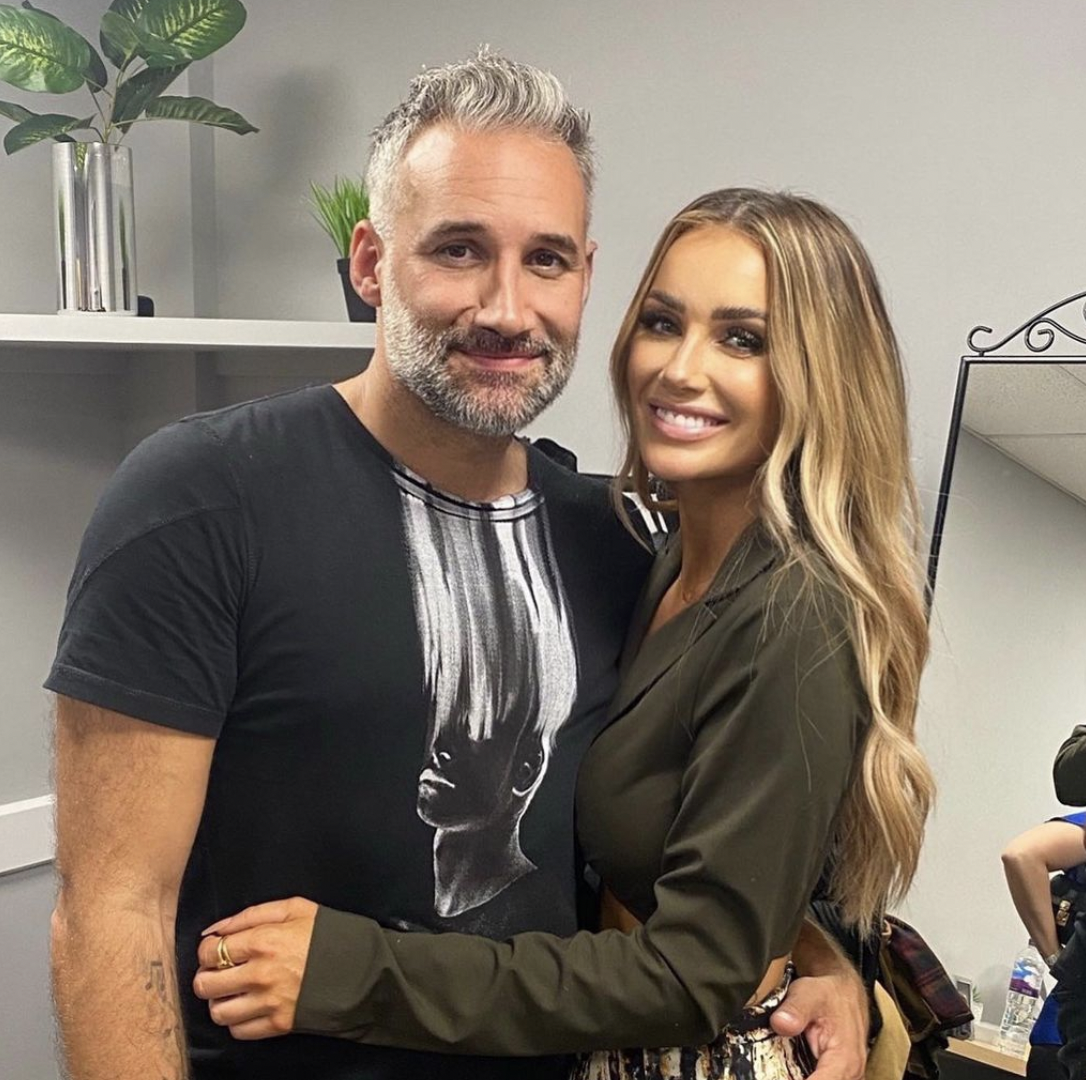 The news comes just three months after Laura revealed she was starting fertility treatment, as she and Dane were trying for a baby.

The former air hostess started dating Dane in 2017, after they met at a pool party in Dubai.

However, the former air hostess ended their romance after just six months when she found out Dane was seeing someone else, and she went on Love Island shortly afterwards. 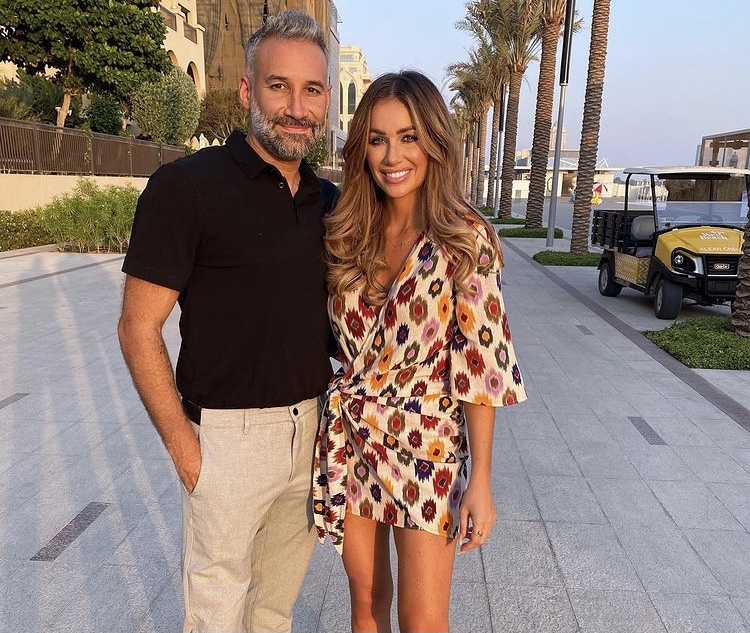 Laura reunited with Dane in 2020 after she forgave him for allegedly “cheating”.

Speaking to The Sun in December last year, the 33-year-old said: “I never thought I’d be able to trust Dane again, but I trust him more than anyone I’ve ever been with – even people who haven’t cheated.”

“I don’t listen to outsiders when they say: ‘People never change.’ I’m not one to be told. I went with my gut and it’s worked out so far.” 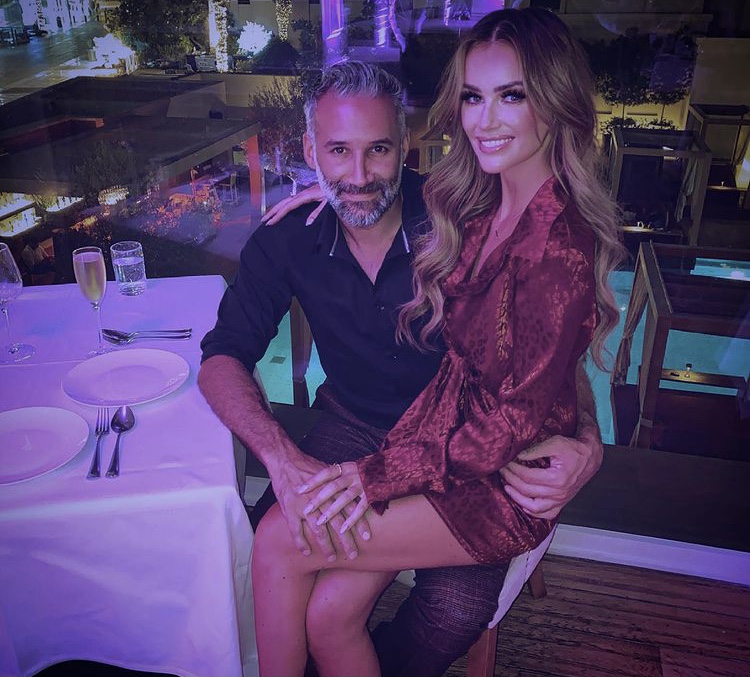