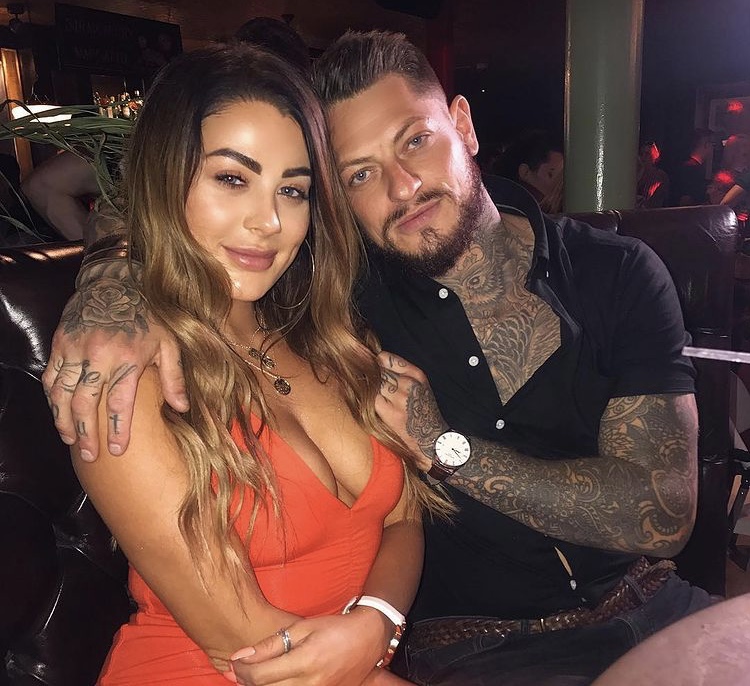 Jess Hayes has broken her silence amid reports she’s split from her fiancé Dan Lawry.

The Love Island star got engaged to her beau in August 2018 after just six months of dating, and went on to welcome their now 23-month-old son Presley.

The couple sadly lost a baby boy at the end of November – after Jessica miscarried at 19 weeks pregnant.

Following reports the couple have called it quits on their romance, Jess took to her Instagram Stories to thank her fans for their support during a “hard” few months.

She wrote: “Guys your all lovely and thank you for always supporting and showing me love when I need it the most. I can’t lie, things are hard at the moment.” 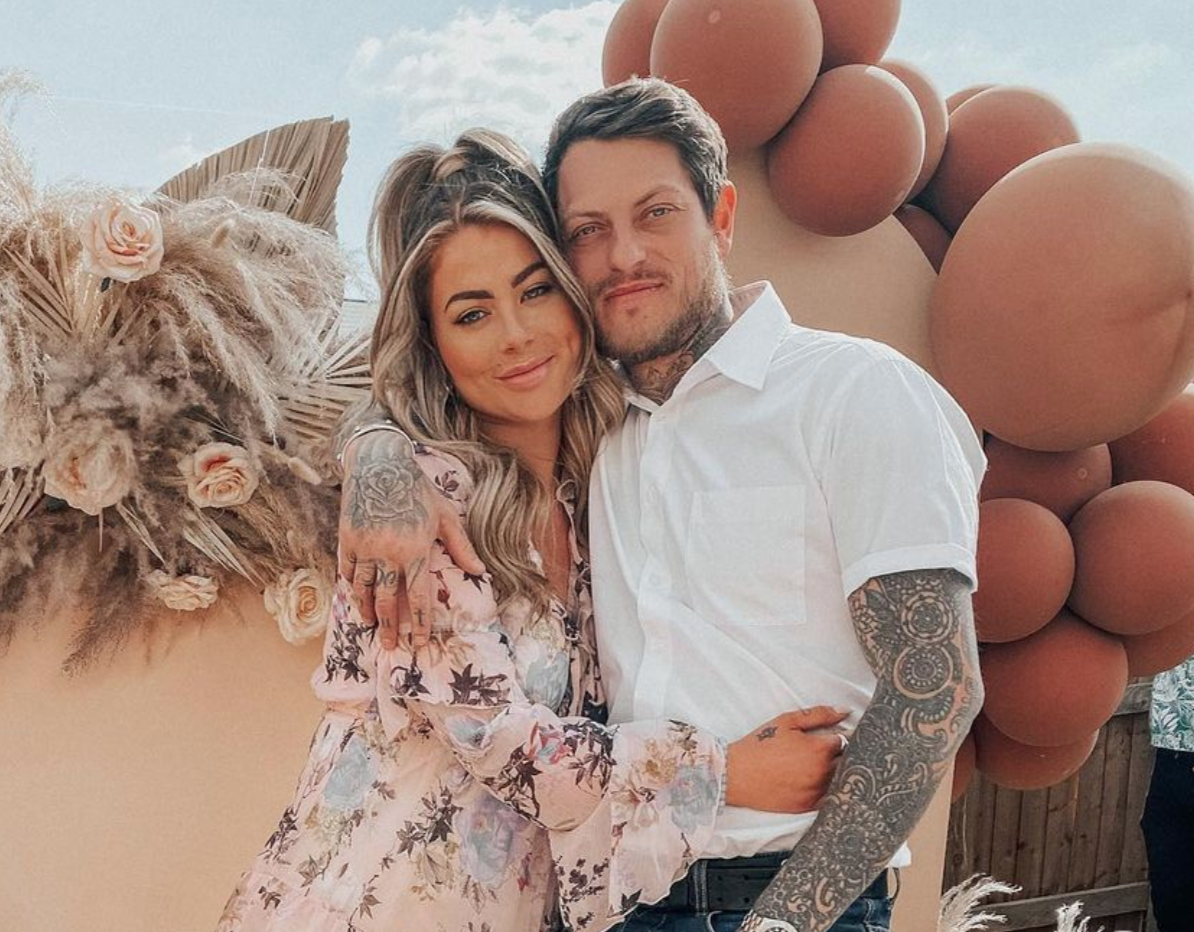 “I never thought after 6 months of hell losing Teddy I would be dealing with more and it’s a lot how things can just happen so quickly but you know what, what can you do.”

“You have to carry on, put on a brave face and keep it moving because although your world stops, life doesn’t. Life carries on. You realise your own strength when there is no other option and I guess you got to have faith that everything happens for a reason.”

“Anyway I might not be the Jess you all know for a bit but I know I’ll bounce back soon I’m sure. We have to right. Just know that I appreciate your love and support more than you’ll ever know.”

Jess added: “And to others struggling I see you. You’re stronger than you know.”

Last week, The Sun reported that Jess and Dan called it quits, with a source telling the publication: “Jessica is absolutely devastated but things just aren’t working.”

“The miscarriage has really affected them both and they aren’t supporting each other like they used to. They have been arguing non stop and enough is enough so Dan has moved out of the family home. Friends are really hoping they can patch things up.”

Jess, who won Love Island with Max Morley in 2015, hinted there was trouble in paradise on social media earlier in the week, writing: “I know one day I’ll come and speak about how I got through this s**t but I don’t even know myself anymore.”

“I’m heartbroken and my world has been turned upside down again. I’m done keeping quiet, I never deserved half the s**t people have put me through.” 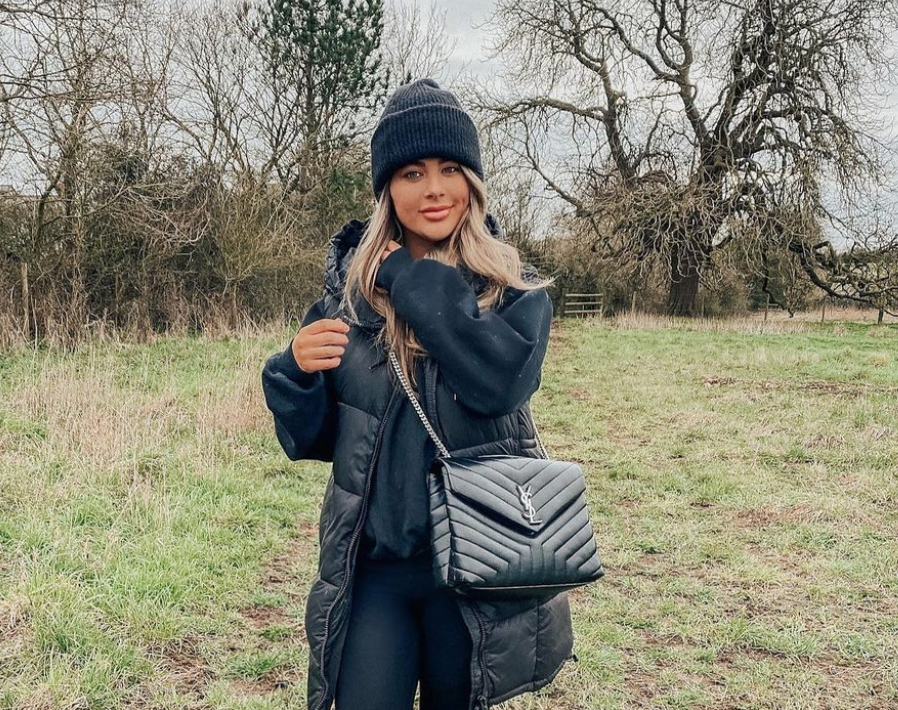