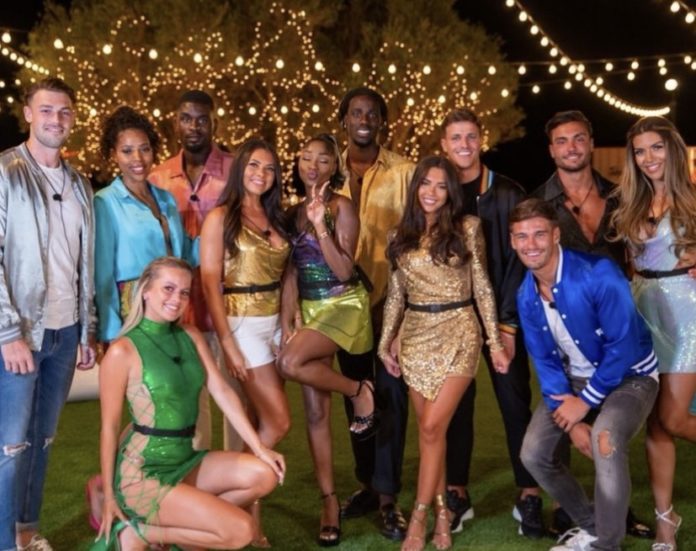 Love Island star Indiyah Polack has revealed how some contestants would prevent their conversations from being aired on the show.

The former waitress placed third on the 2022 series of the hit dating show alongside her Irish beau Dami Hope.

The 23-year-old has since landed huge brand collaborations with PrettyLittleThing’s new Marketplace app and Boots. 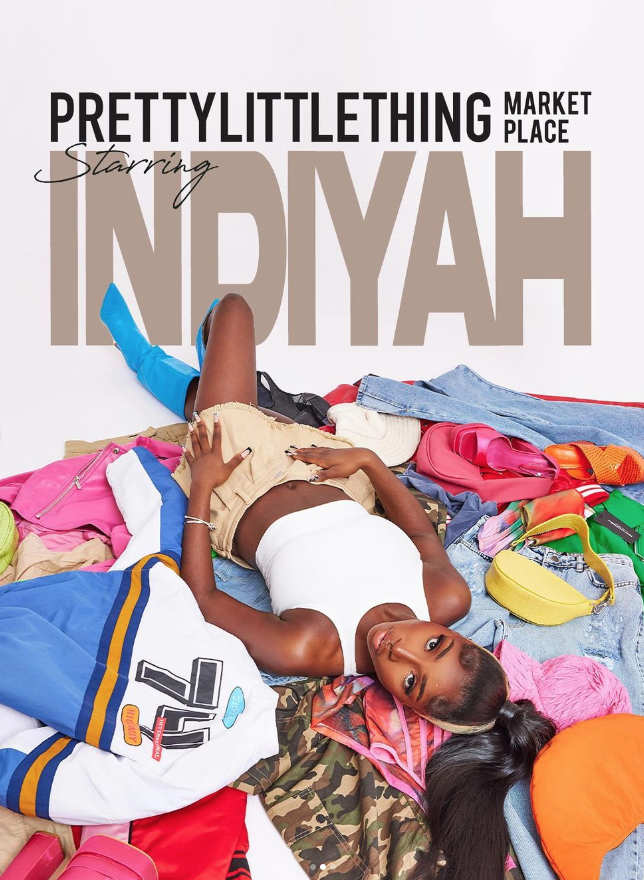 Love Island contestants have cameras on them at all times while constantly mic’d up, and are to avoid having conversations when they’re not wearing their microphones – such as in the pool.

However, Indiyah has shared that she and the girls were able to sneak private conversations in which they knew would not be aired on the show.

Speaking to Grace Barry on the Saving Grace podcast, the 23-year-old revealed: “When we’re naked, they can’t air certain things.”

“In the girls’ room, we always had out t**s out,” Indiyah admitted.

“We always did. So, like whenever someone would say something cheeky, we would just be sitting there talking with out t**s out because we know they can’t air it.”

She continued: “We’d literally just be saying stuff we shouldn’t with our t**s out cause like you can’t air this.”

“It kind of makes me think that everybody on the production would have probably seen what my t**s are like.”

Indiyah’s podcast appearance comes just weeks after she announced that she was the first ever ambassador for PrettyLittle Thing’s new Marketplace app.

The 19-year-old announced the news via her Instagram back in August, writing: “I am beyond excited to announce that I am now a @prettylittlething Brand Ambassador.”

“I honestly feel truly flattered to have been approached by @umarkamani It means a great deal to me that he trusts me to be a positive role model to PLT customers and an ambassador to his hugely successful brand.”

“PLT is a brand that I have followed the success of for many years,” Gemma continued. “I’m a PLT customer, it’s been my ‘go-to’ brand in many instances.”

“It feels like a dream to be able to help design and create my own collections with PLT and I can’t wait to get started working with the talented team at the PLT HQ that have already made me feel so welcome.”

“Thank you all for your support, without you guys this would never have been possible! I have lots of ideas and I can’t wait to share the journey with you all 🤍”

PrettyLittleThing famously bagged a collaboration with 2019 Love Island runner-up Molly-Mae Hague, who has since become creative director of the brand. 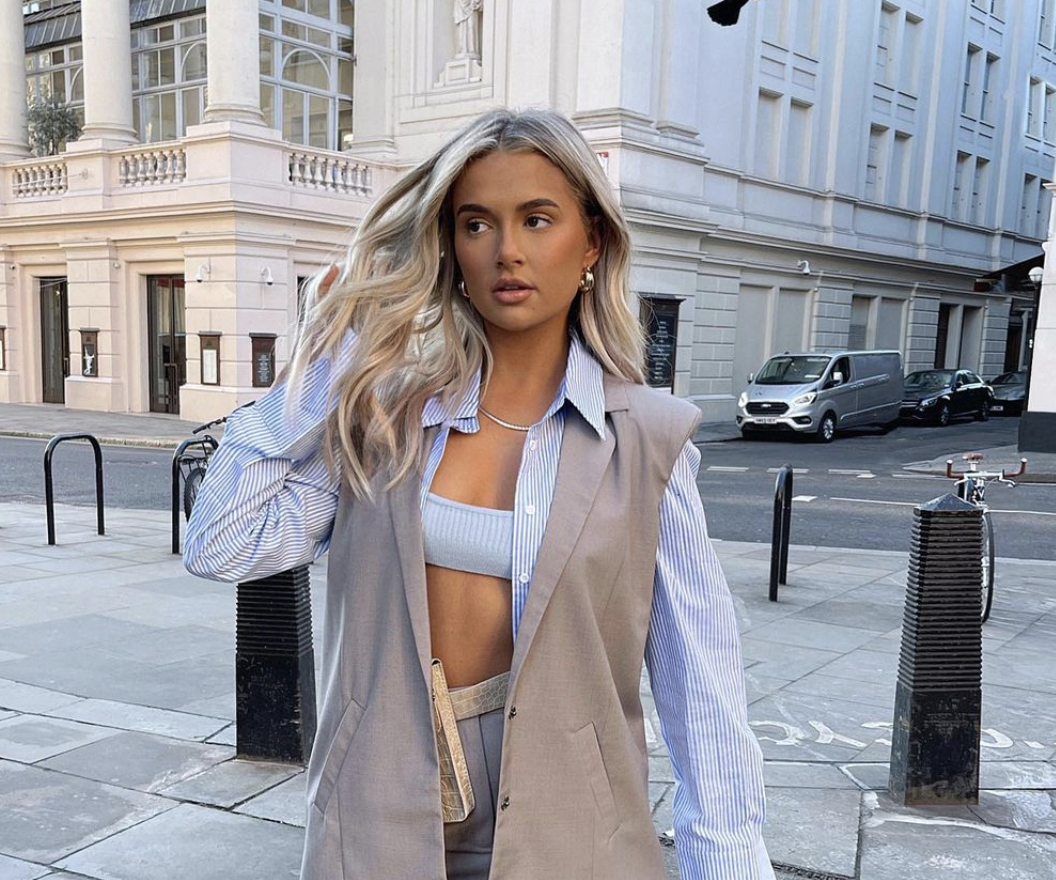