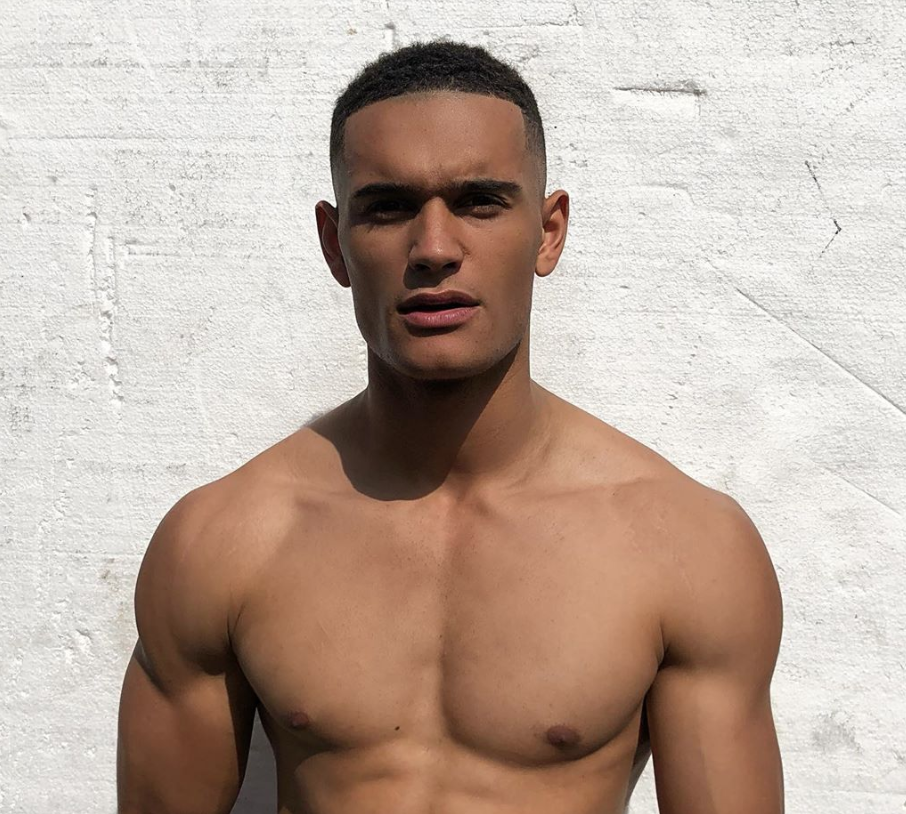 Love Island star Danny Williams has revealed that he’s had to call the police over the threats he has received online.

The male model sparked controversy during his time on the show, as he brutally dumped Yewande Biala for Arabella Chi – before he later moved on with Jourdan Riane.

Speaking about dealing with online trolls after leaving the villa, Danny told Fubar Radio: “I’ve had absolutely the worst of it. I’m not going to sit here and complain because you sign yourself up, open to be judged, but I’ve had death threats, racism, people threatening to come round to my house, hurt my family, that kind of thing.”

“It’s as worse as you can imagine, I’ve had it all and it’s daily. And it’s still happening today. Daily. It’s just based off because I’ve upset somebody, the way I’ve acted has offended somebody on the outside,” he said. 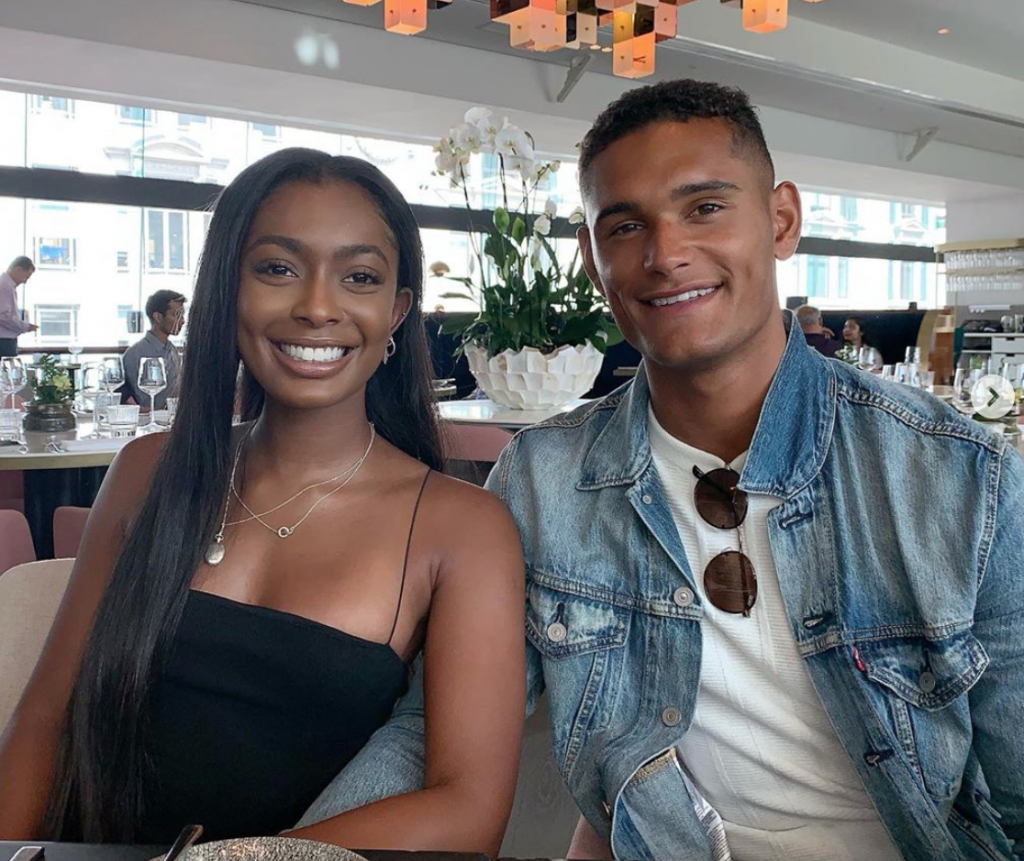 “Everyone is entitled to their opinions but there is never an excuse for that stuff. I know that in myself I didn’t do anything particularly bad when I was on the show so I’m not going to sit there and feel guilty, that’s for sure.”

“The thing that annoys me is that my family gets upset. Especially when I was in the villa, they had a tough time dealing with all the abuse,” he continued.

“It’s more than trolls, its more than the odd comment, when it’s racist and there’s threats and they have to get the police involved, that is next level and it really got to that extent.” 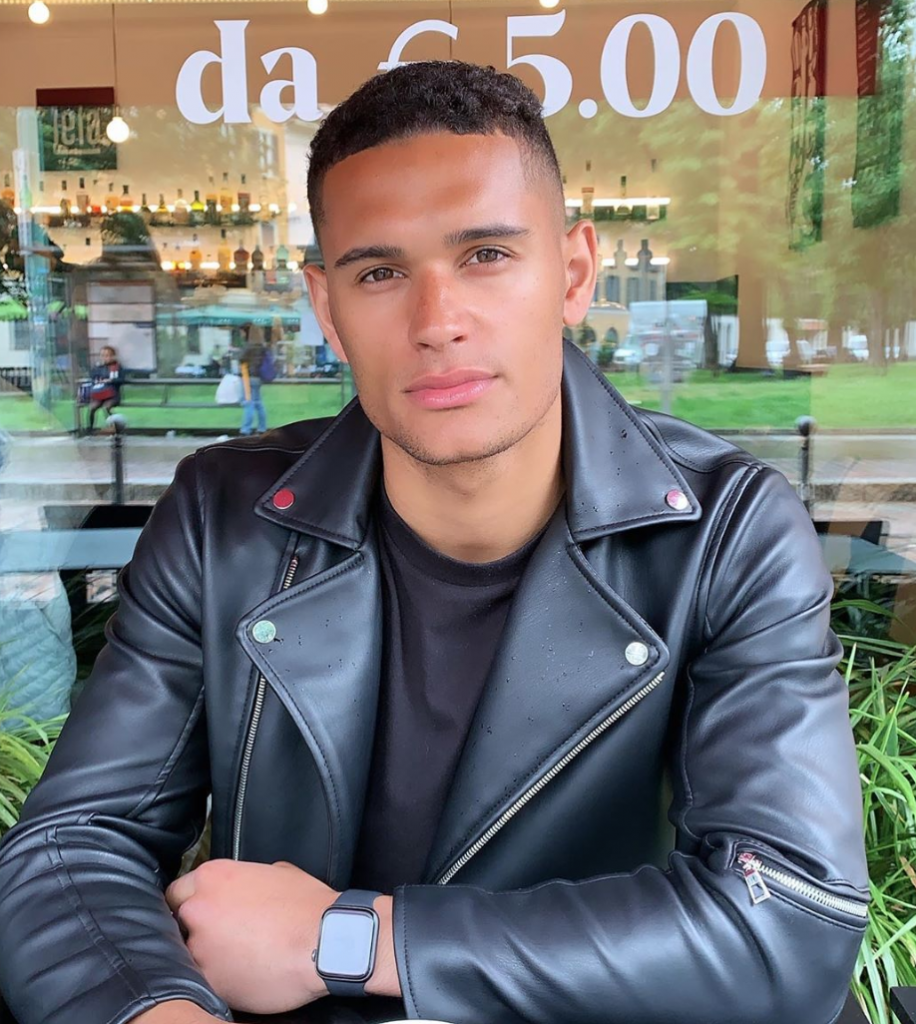 “I’m going to bed at night and I go on my phone like everybody else does, and you see some of the people saying they’re going to come and kill me or, ‘You’re a horrible sick f’ and whatever.”

“Luckily, I’m not the person to take it to heart….but people don’t realise the damage they can do with just a few words on Instagram and Twitter,” he said.

Before signing up for the show, contestants are warned about the negative aspects of being on a reality show, and are offered support through counselling.