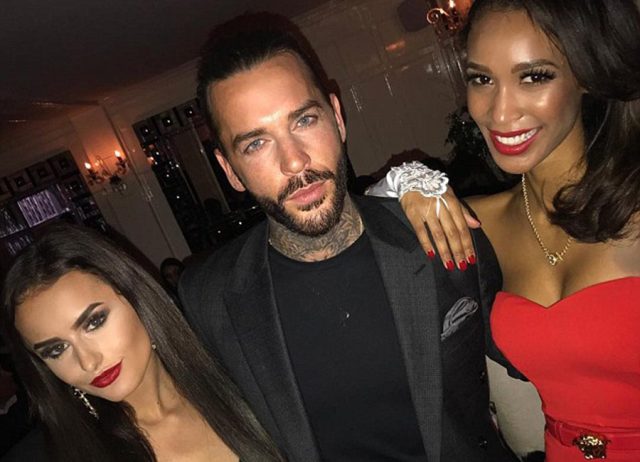 Rumours of their romance started to swirl late last year, after Love Island winner Amber split from Kem Cetinay – who is currently starring in Dancing On Ice.

Amber raised eyebrows when she shared a video of her and Pete kissing on her Instagram Story, which she quickly deleted.

Despite the pair both denying rumours of any romance, Amber’s former co-star Tyla has confirmed that they are seeing each other after all.

Speaking to Star Magazine, Tyla said that they the pair make a “cute couple”, but added that they are trying to keep their romance on the “down-low”.

“They aren’t official just yet and they’re trying to keep it on the down-low,” she told the mag. I haven’t met them when they’ve been together, but I’ve met Pete and he’s lovely for her.”

“I was so surprised. I didn’t think it was going to happen. They’d had a few ups and downs, but I was still so shocked,” she admitted.