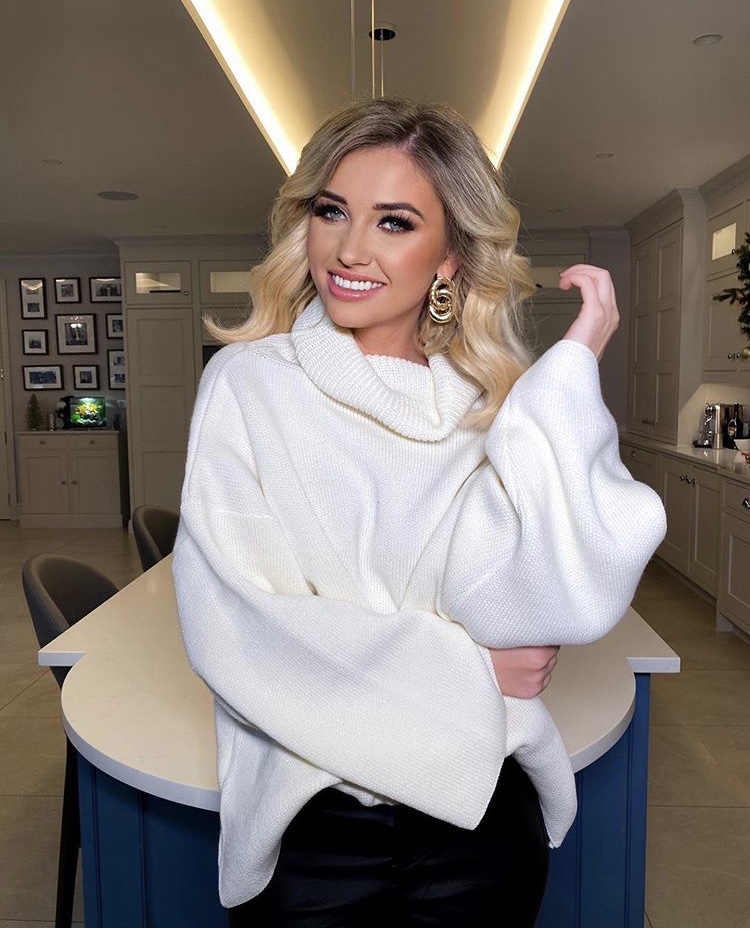 The former air hostess explained to her Instagram followers that she has a parasite in her stomach and a “high level of toxic metal” in her system.

Amy said: “So it turns out I have a parasite in my, I think my, bladder. She’s said she is going to send me the full breakdown.” 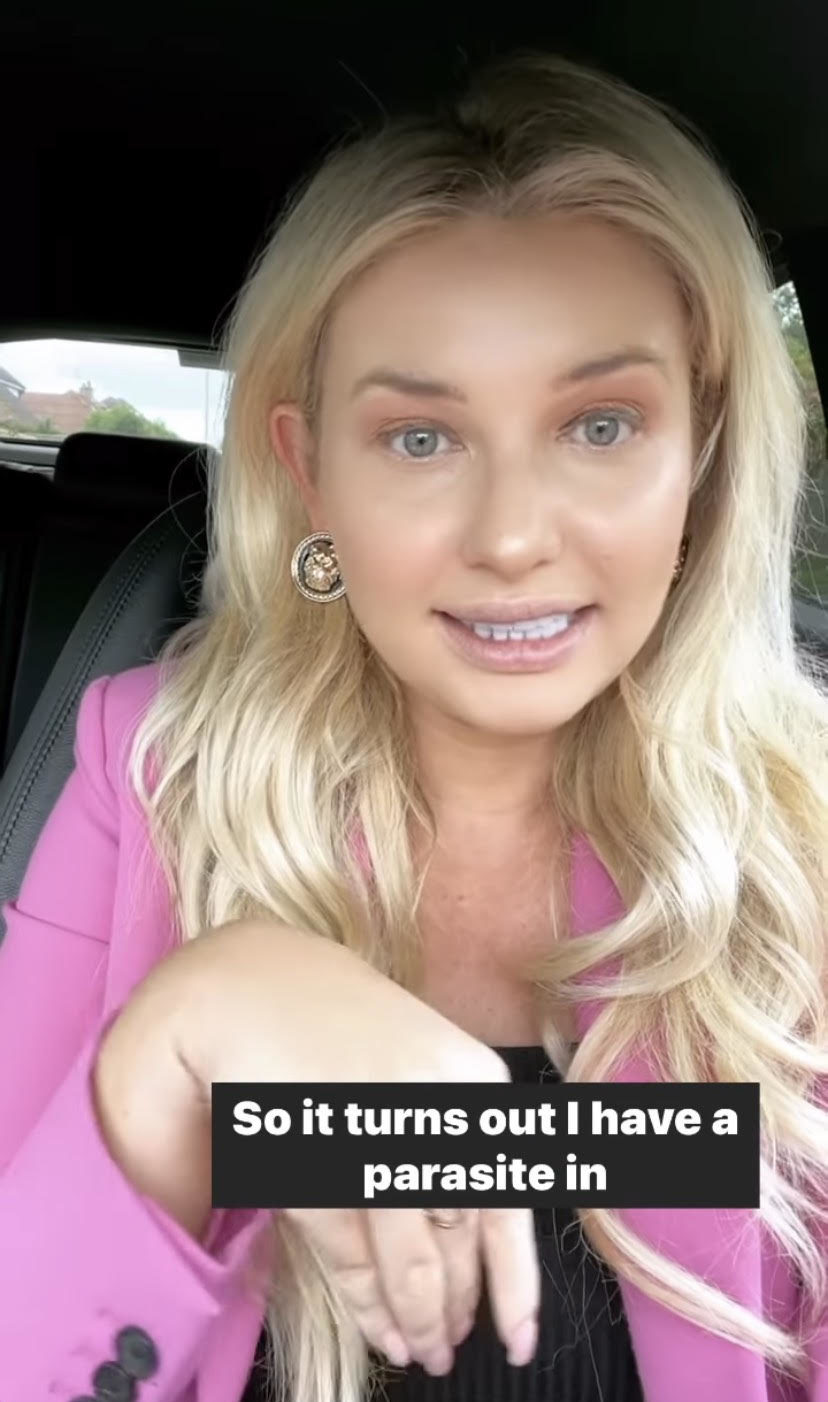 To combat this issue, the reality star cannot eat dairy, pork, soy and gelatin for the next six weeks.

“Parasite in my system. I have high levels of toxic metal and I’m allergic to soy. No more soy sauce. How am I ever going to eat sushi again? And the parasite is feeding off of dairy, pork and obviously gelatine. So I can’t have those for six weeks”.

Amy came back to her Instagram Story to clarify that the parasite was actually in her stomach, not her bladder. 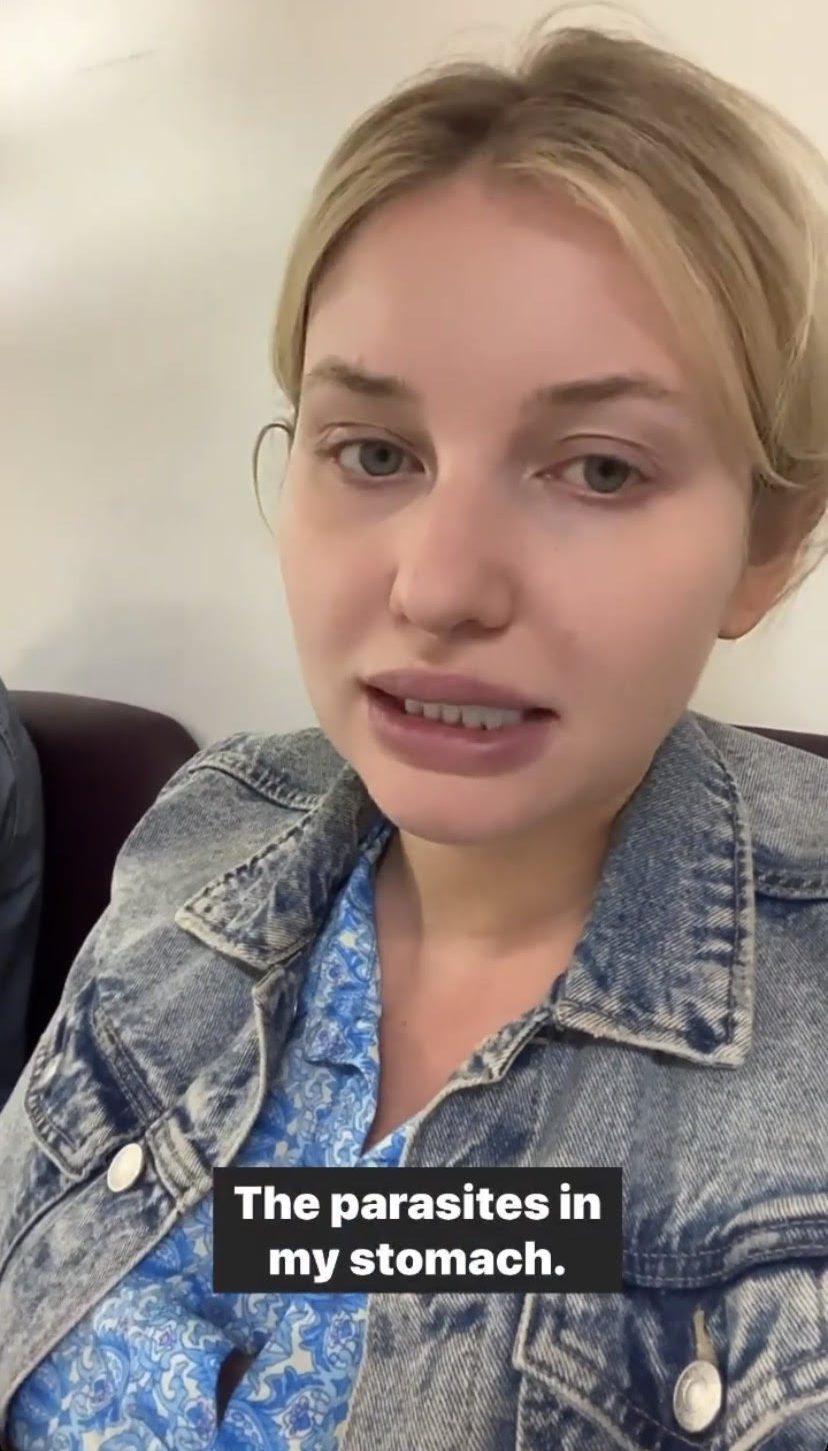 The 29-year-old said she may need to cancel her extravagant ‘Amesfest’ 30th birthday celebration as a result of her diagnosis. 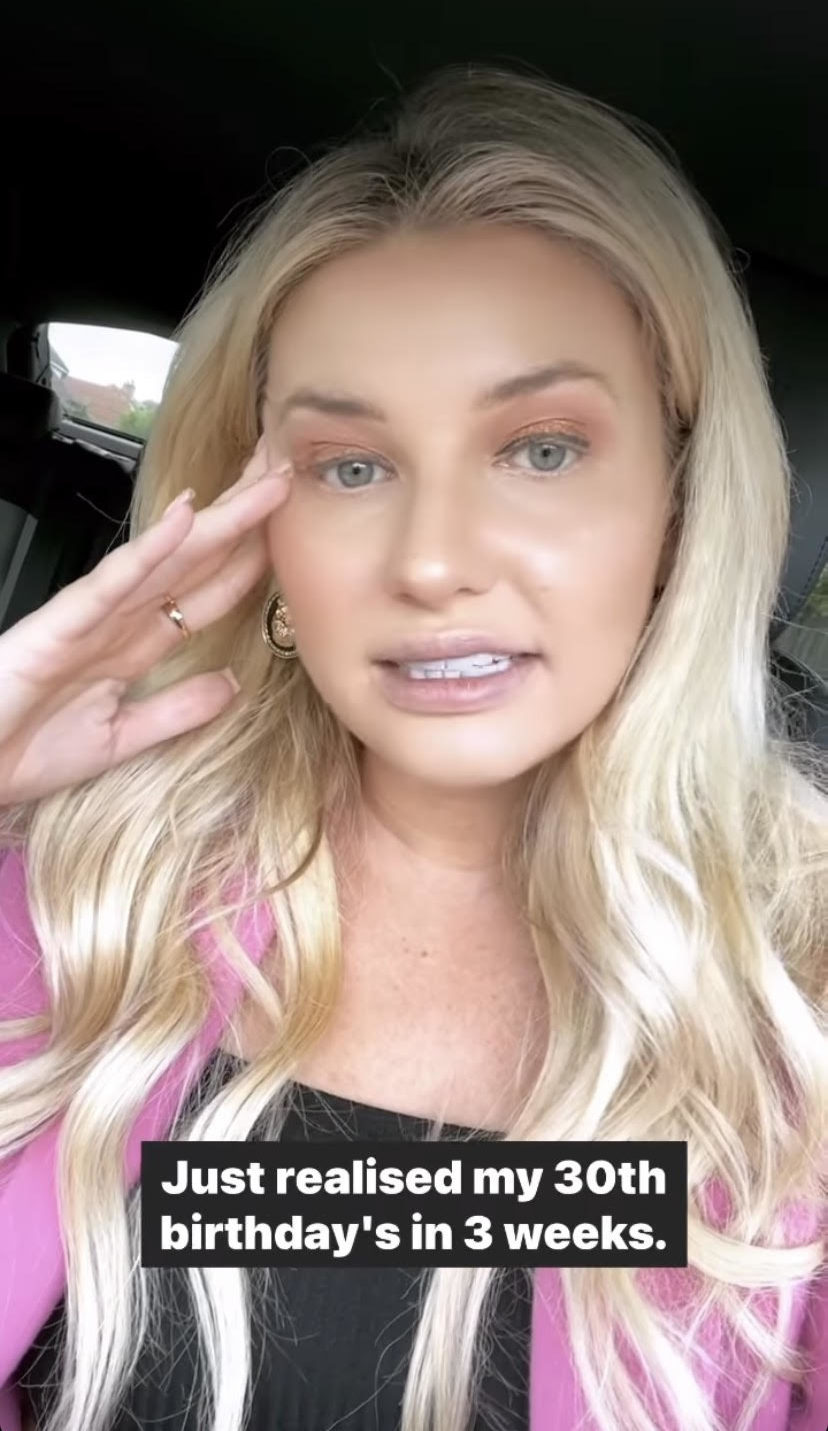