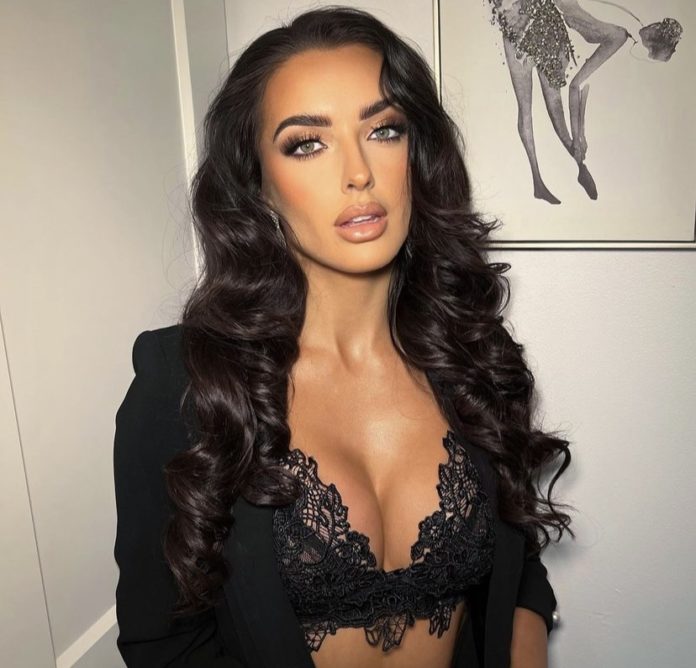 Amy Day has split from her boyfriend Patrick Deaco, just one month after they moved in together.

The 26-year-old matched with the Shipwrecked star on a dating app last year, and they reconnected last August following Amy’s stint in the Love Island villa.

Despite moving in together at the start of the year, the couple have since called it quits, and Amy is now “single and ready to mingle”.

The reality star’s rep told OK!: “Amy and Pat have indeed split up. They split up on mutually good terms, they both wish each other the best.”

“Amy is single and ready to mingle and is excited to see what opportunities will come up for her in her career.”

The news comes weeks after Amy told the publication that she and Patrick had discussed starting a family together. 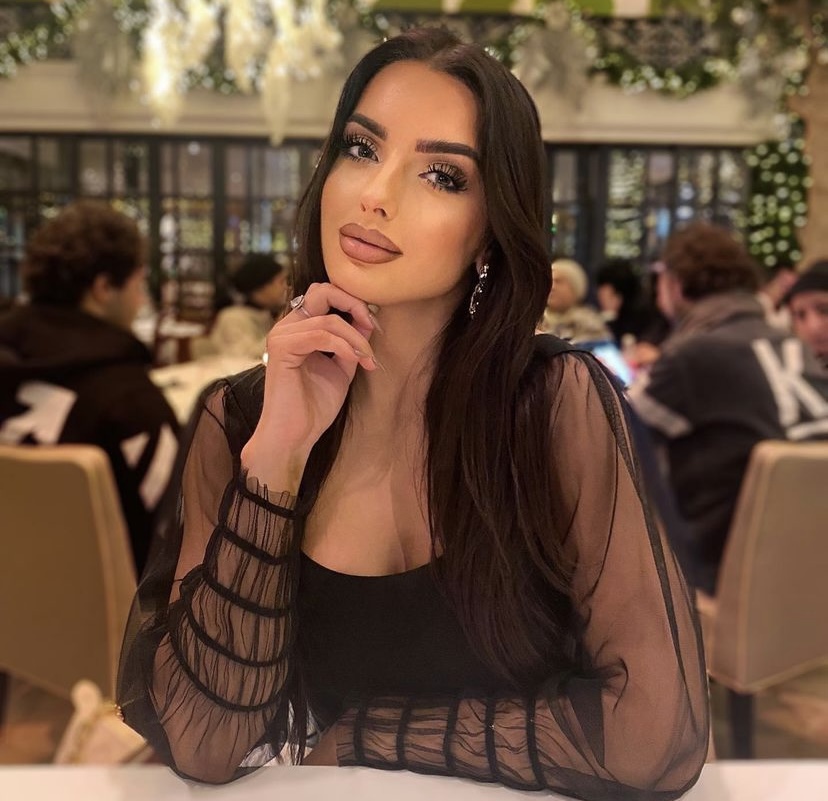 “We both do want kids definitely not in the near future… I’m 26 now and he’s 32 so it is kind of time to start thinking about that. So we’ve discussed it for sure,” she said. 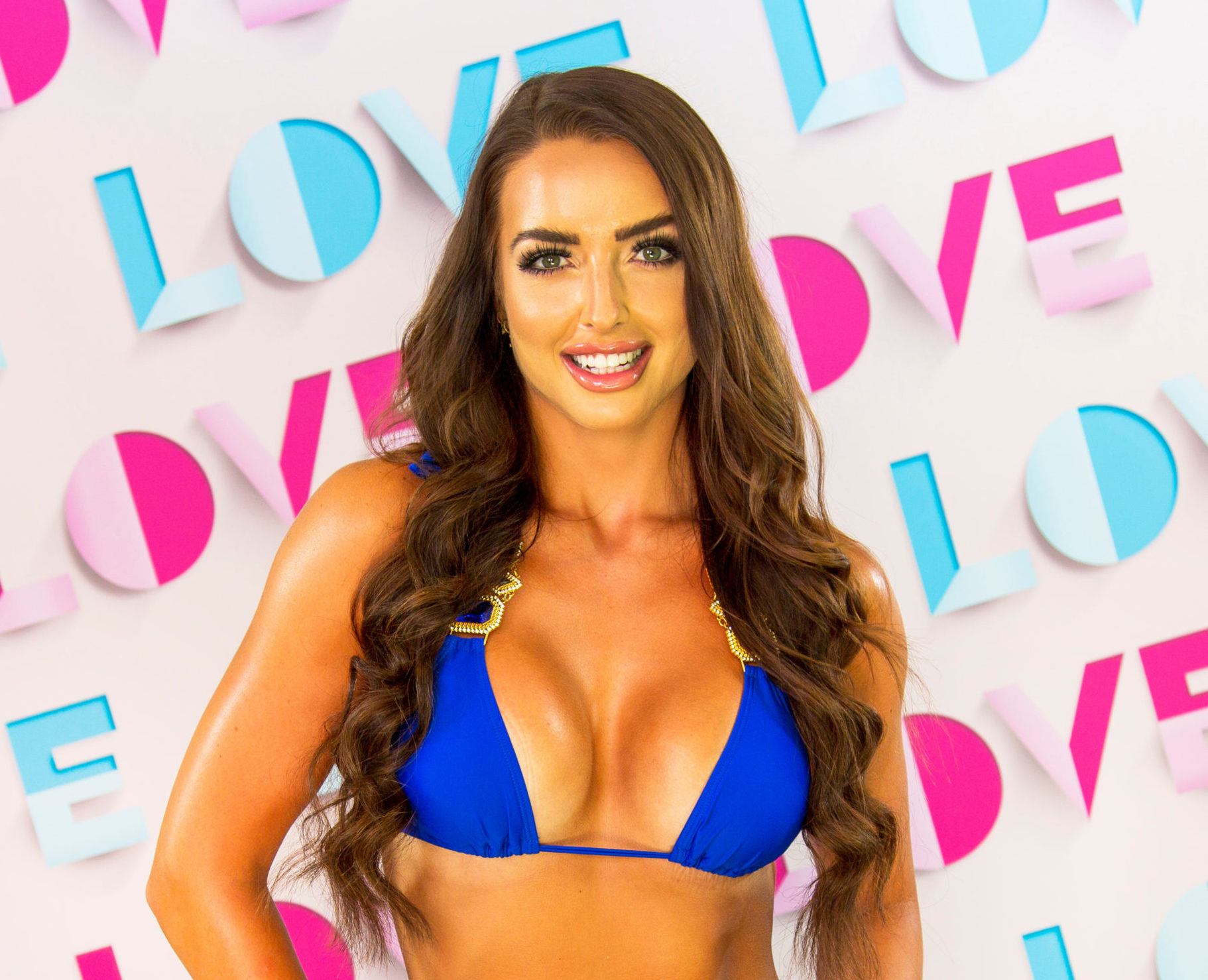