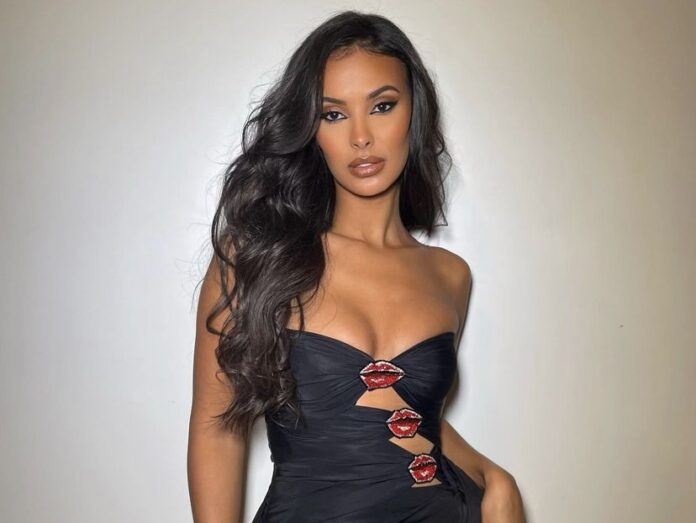 Maya Jama has called out an online troll for sending her an X-rated message.

The Love Island host didn’t hold back as she exposed the perpetrator on her Instagram Story by sharing a screenshot of their crude DM.

Responding to a video of Maya singing along to Love Is The Only Drug by Ultra Nate, the troll wrote: “Drug this d**k 😘.” 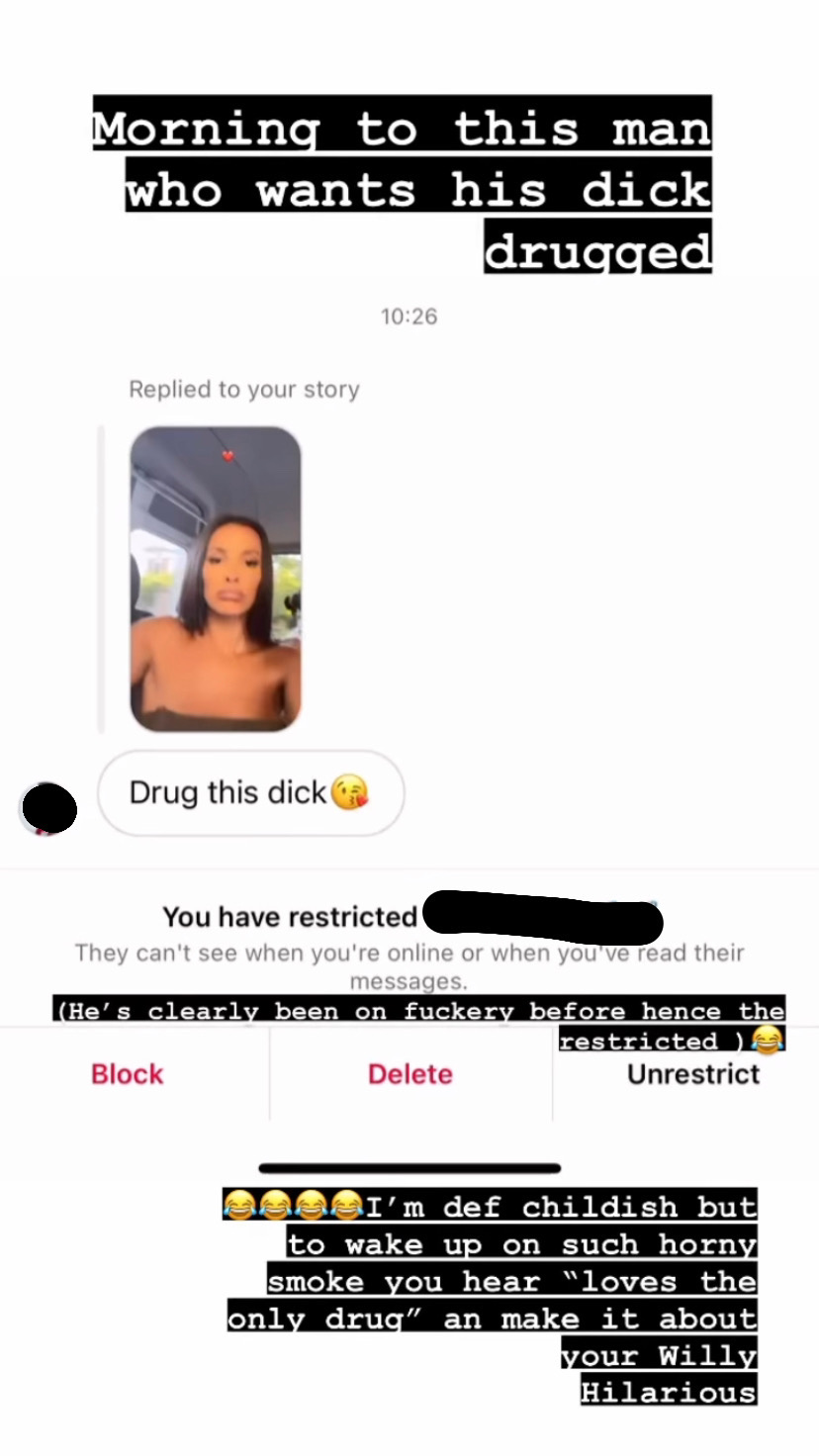 Maya wrote over the screenshot: “Morning to this man who wants his d**k drugged.”

The TV presenter told fans it wasn’t the first time she’d been sent offensive messages from him, as she had his account restricted.

Maya was announced as the new host of Love Island earlier this year, replacing Laura Whitmore.

Maya commented on the post: “SO BLOODY EXCITED 😜GET ME ON THAT ISLAND🏝 ❤️.”

Ahead of her new role on Love Island, Maya has sparked rumours she’s rekindled her relationship with Stormzy.

The former couple split in August 2019 after four years together, amid claims the rapper had been unfaithful.

The pair have been spotting hanging out on a number of occasions in recent weeks, leading fans to believe they’re back together.

While fans are convinced the former couple have rekindled their romance, a rep for Maya recently dispelled these rumours, telling MailOnline that she “remains great friends” with her ex.