Love Island fans think they’ve figured out the first catchphrase on the season.

Since the first season aired back in 2015, the popular dating show has been the source of many catchy phrases – including “mugged off” and “my type on paper”.

The new season kicked off on Monday night, and fans have spotted one phrase has already been mentioned on a number of occasions.

On night one, Faye Winter said she wanted to “keep her options open” when it came to the boys.

After blonde bombshell Chloe Burrows arrived in the villa on Tuesday night, the boys were heard saying the same thing.

Taking to Twitter, one fan wrote: “”All we are going to hear this whole season is ‘keeping my options open’ I swear.”

Another viewer predicted the new phrase would make it onto Love Island merch.

primark getting ready to put ‘keeping my options open’ on their tshirts tomorrow #LoveIsland pic.twitter.com/NLPrvCfXKo

Other regularly used phrases on the show include “Can I pull you for a chat?” and “head turned”.

Shaughna Phillips made “congrats hun” popular during the 2020 winter season of the show, when she sarcastically congratulated Callum Jones on bringing a new girl back from Casa Amor.

Love Island 2019 winner Amber Gill made the phrase “dead ting” famous, which was her reaction to her partner Michael Griffiths returning from Casa Amor with Joanna Chimonides.

The new season of Love Island continues tonight on Virgin Media One at 9pm. 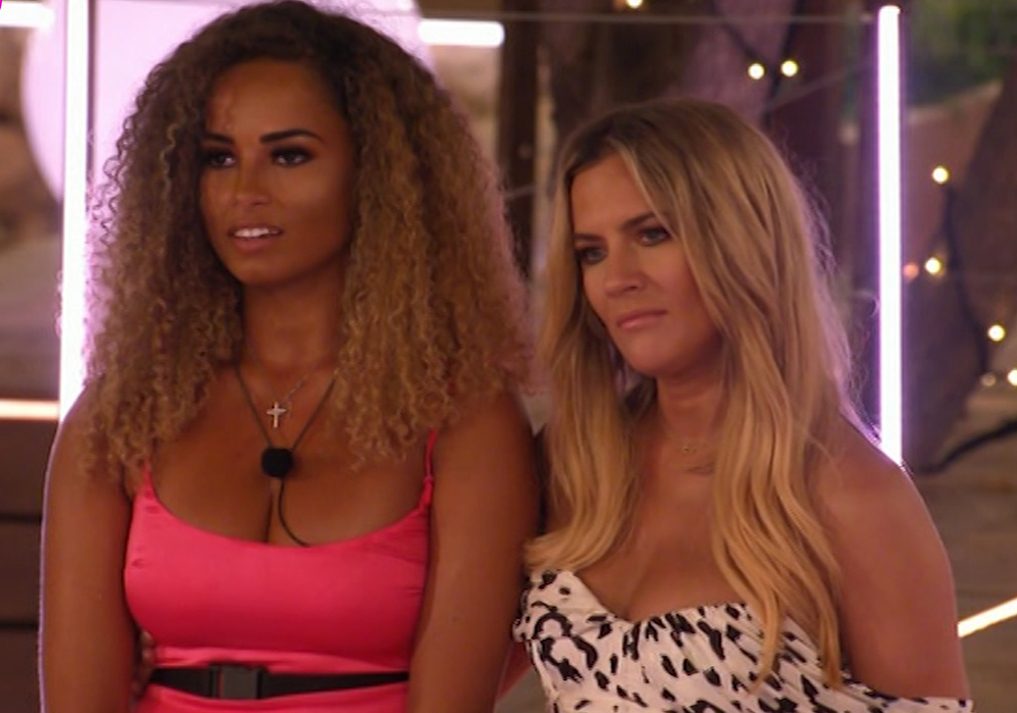