Love Island viewers are NOT happy with Dami right now.

The senior microbiologist is currently coupled up with Indiyah, but he has been getting to know new girl Summer in recent days while Indiyah is in Casa Amor.

On Tuesday, Love Island viewers picked up on one of Dami’s actions that they are branding “worse than cheating.”

When the microbiologist and his new flame went for a chat, they were seen re-creating a “secret” handshake.

Fans were quick to slam Dami, as he and Indiyah shared a very similar, if not the exact same gesture.

One viewer tweeted: “that personalised handshake after 1 night ???? dami is a demon omg.” 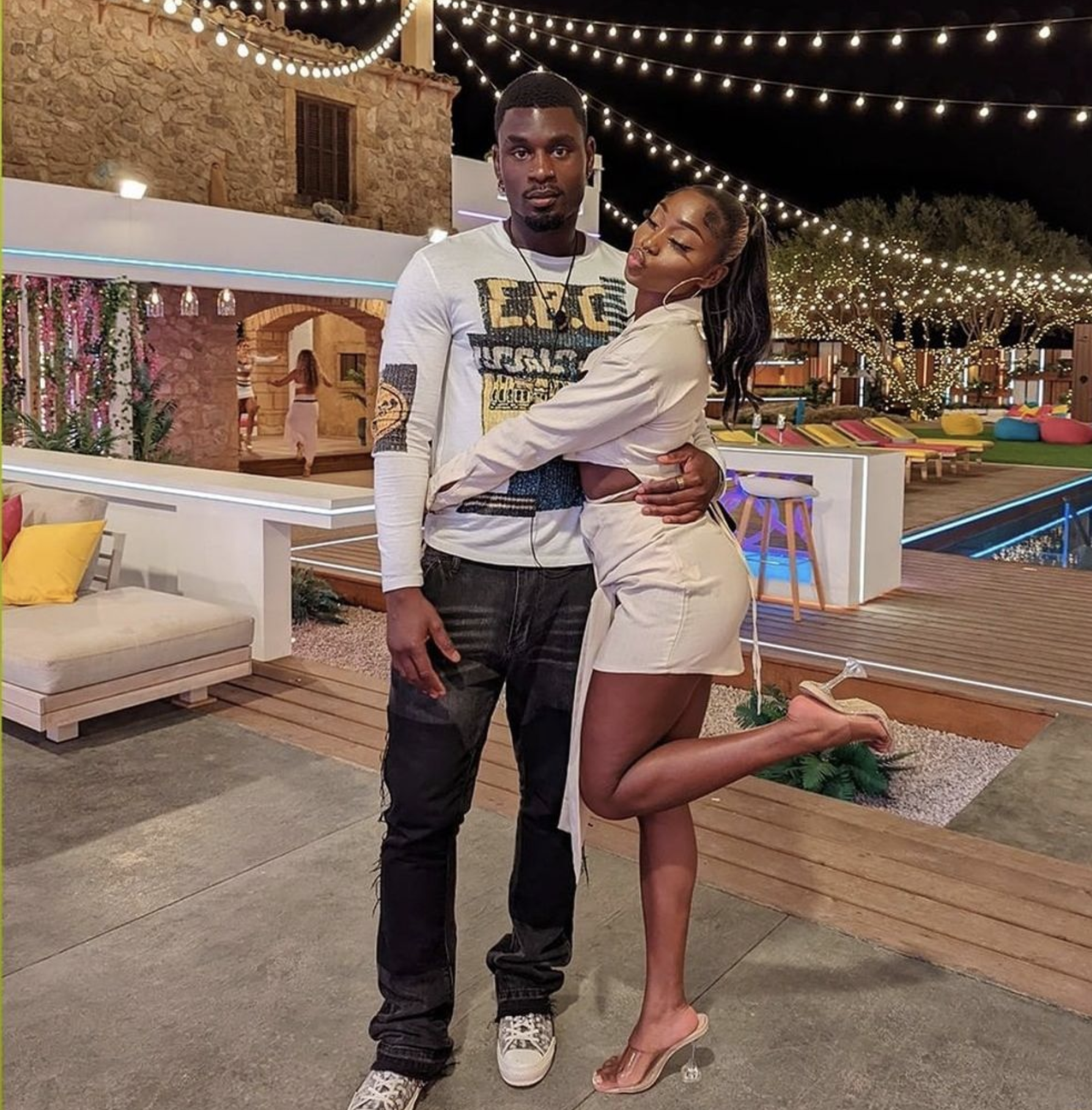 Another wrote: “dami and summer have made a HANDSHAKE? he can’t come back from that.”

A third weighed in: “dami’s created a handshake with summer?! this is worse than cheating.”

Man used the SAME handshake he used for indiyah. Even the devil is afraid of Dami #LoveIsland https://t.co/01tNaF1MEQ

Handshake? Dami is facing 25 to life

me calling indiyah to let her know dami has just made a handshake with another girl #LoveIsland pic.twitter.com/S5hiaRT2WD

Even a new handshake w a new babe. Wow Dami, we are getting rid of you #LoveIsland

that personalised handshake after 1 night ???? dami is a demon omg

NOT ANOTHER HANDSHAKE DAMI YOU ABSOLUTE FUCKING SNAKE #LoveIsland

dami and summer have made a HANDSHAKE? he can’t come back from that #LoveIsland pic.twitter.com/i6GWDzeKSo

Not Dami making the same handshake with someone else #LoveIsland pic.twitter.com/Ow9O1GBLQw

icl dami making a handshake with another girl is the ultimate betrayal because why you going out your way to do that? #LoveIsland pic.twitter.com/wtFQVpWcGY