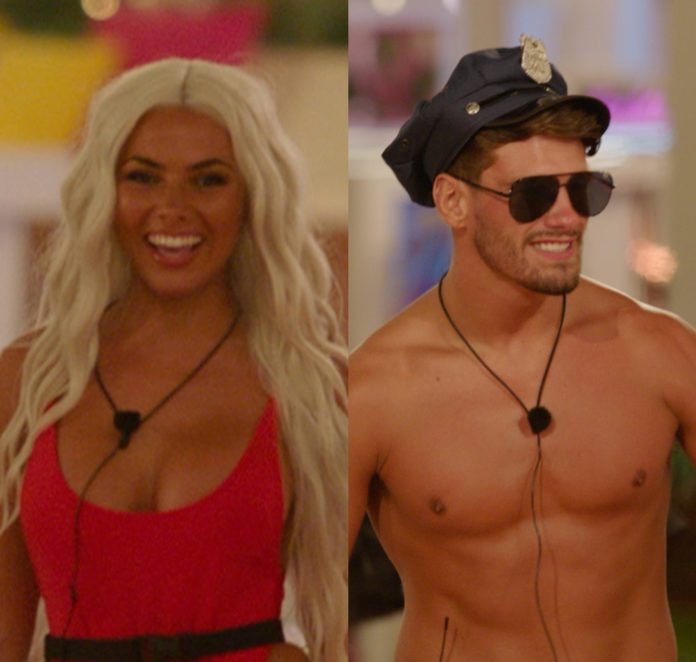 Temperates were high in the Love Island villa during Tuesday night’s episode, in more ways than one.

The Islanders took part in the show’s famous heart rate challenge, which saw the boys and girls compete against each other to try and raise each others’ heart rates the most with a sexy dance.

The Islanders saucy outfits included Paige as a lifeguard, Ekin-Su in a bridal outfit, Dami as a lab technician, Jay as a cowboy and Davide as a mysterious masked bandit.

It’s safe to say viewers were not happy with the way Jacques spoke to Paige, who has been an early favourite to win the show, and took to Twitter to vent their frustration.

Many called for her to end their romance, and pointed out his behaviour was a “red flag”.

why was jacques talking to paige like that wtf #LoveIsland pic.twitter.com/7oxjMdemuL

jacques needs to learn how to speak to people he’s so disrespectful #loveisland pic.twitter.com/YhZyEOGsSv

paige please escape jacques omg the way he speaks to women i hate him #loveisland pic.twitter.com/0GDAqqry1D

im sorry ?? this cant be the same Jacques that was crying over paige the other night 😕 #LoveIsland pic.twitter.com/cvnj7hNuN6

who does jacques think he is talking to paige like that #LoveIsland pic.twitter.com/lpaxLh0UFT