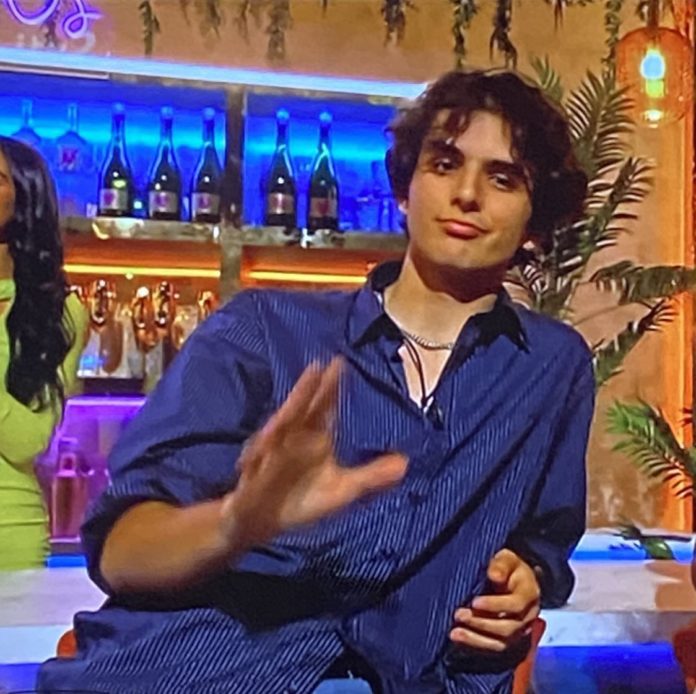 Arda appeared on Sunday’s episode of the dating show’s spin-off Aftersun, where he spoke to host Laura Whitmore about his sister’s rise to fame.

He said: “People ask me, ‘Is it weird to see your sister on TV’, but I’ve expected this to happen since day dot.”

Ekin-Su’s brother is too fine but I’m crying at how similar he is to her 😭 #LoveIsland pic.twitter.com/4c1aADepFq

“I think she was born to do this and I’m glad you guys are starting to see my sister on TV now and see what she’s like,” Arda added.

Ekin-Su’s brother also teased he would be appearing on TV soon, telling viewers: “And now you’re seeing my face on your screens and get used to it because you’re going to see it a lot more.”

Viewers flocked to Twitter to react to Ekin-Su’s “hot”, with many hoping he will join the show during Casa Amor – which is due to return to our screens on July 4. 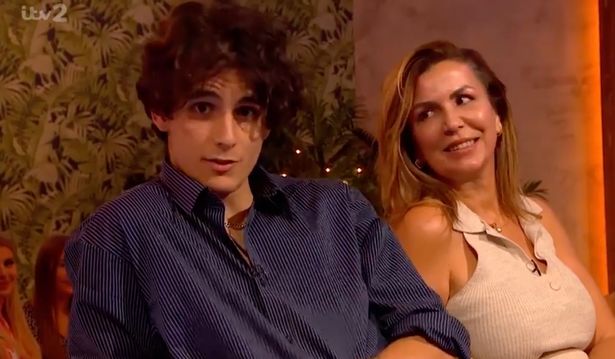 A third hilariously pointed out: “Ekin-Su’s brother was really trying to get screen time lol with the one liners.”

A fourth said,: “Ekin-su’s brother is the bombshell we need in that villa 😂,” as a fifth agreed: “Have they ever had a brother and sister on Love Island? If not sign up Ekin-Su’s brother immediately.”

Ekin-Su’s brother was really trying to get screen time lol with the one liners.

Have they ever had a brother and sister on #LoveIsland ? If not sign up Ekin-Su’s brother immediately #Loveislandaftersun