Love Island couple DENY rumours that they have split

Love Island couple Nas Majeed and Eva Zapico have denied that they have split.

The couple were dumped from the island during the tail-end of the first ever Winter Love Island series.

After leaving the show, the pair were committed to continuing to get to know one another. 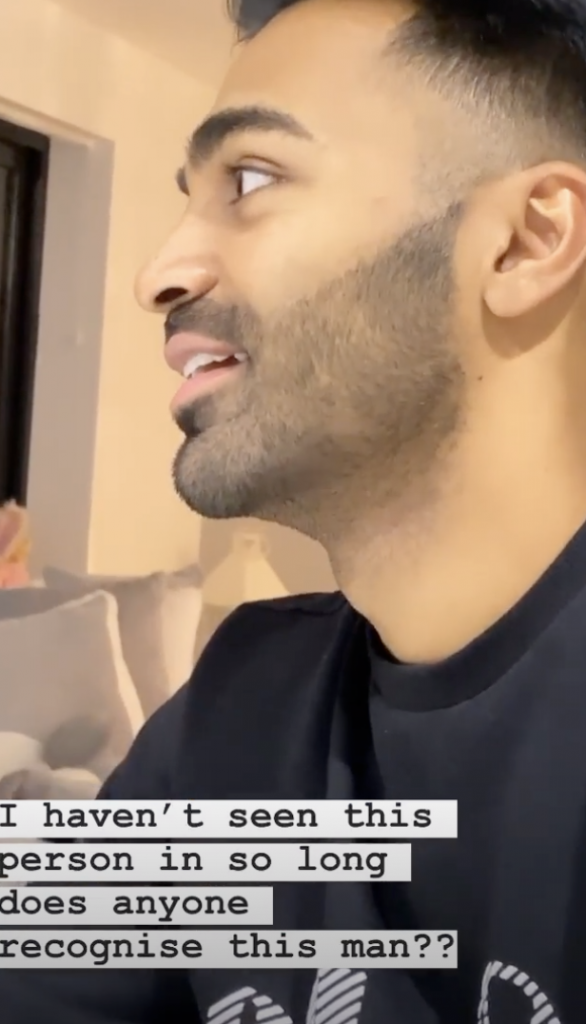 Fans speculated that the pair had called time on their courtship after they had not been seen on one another’s social media feeds in a number of days.

Proving the nay-sayers wrong, Eva posted a video of Nas to her Instagram stories, sarcastically writing:

“I haven’t seen this person in so long does anyone recognise this man?” 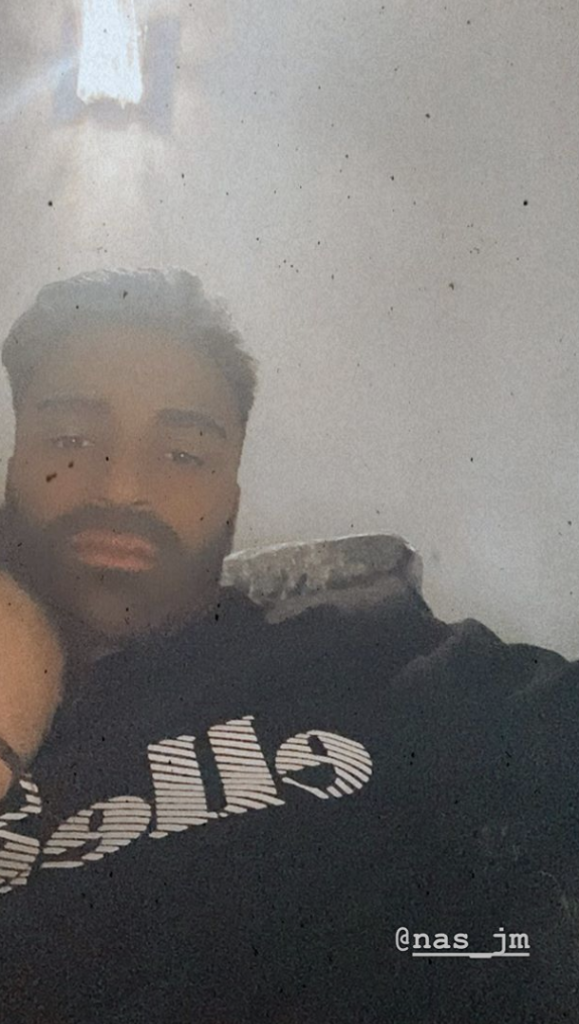 She then shared a second video of the couple snuggling up on the couch.

“Thought it was a boomerang, that’s embarrassing,” Nas laughs as he poses.

Nas ditched Demi Jones for the Casa Amor bombshell during their time on the show.