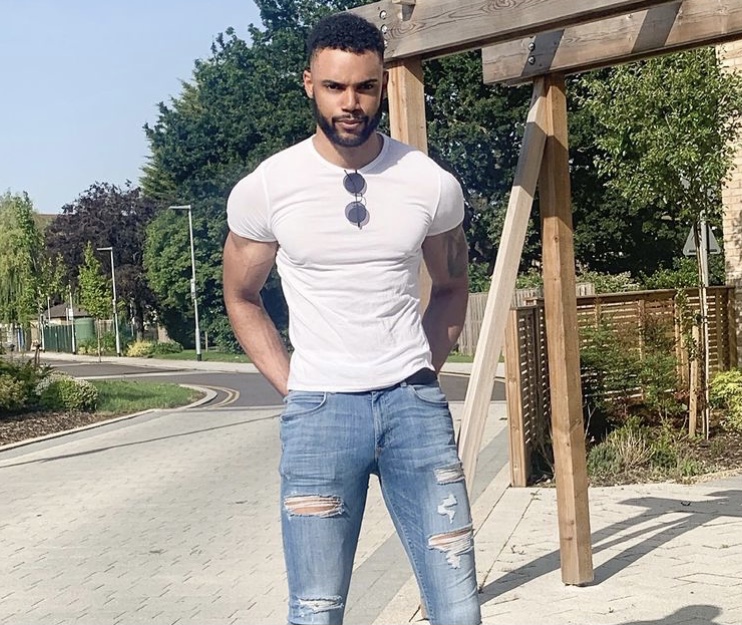 There will be a serious shake-up in the Love Island villa tonight.

Following a dramatic double dumping, three new bombshells will arrive at the villa in the hopes of finding love.

Tyler Cruickshank, a 26-year-old estate agent from Croydon, is among the bombshell line-up – and he has his eye on Faye and Kaz.

Speaking ahead of the show, Tyler said: “I’m single and still looking for someone. I’ve
been single for about three years I would say. I kind of miss having somewhere there. [Love Island is] a good opportunity to find someone.”

“I’m really competitive so the challenge aspect I do like. I want to get out there in my shorts and show my abs.”

“Friends would describe me as confident. But on the flip side very caring, put people first, I always put people first. Family would say very well-mannered, very polite. I’m down-to-earth, up for a laugh.”

Tyler revealed fellow estate agent Faye is one of the girls in the villa he is eager to get to know.

He said: “Faye, she’s a fiery-ish sort of character. She sticks up for her friends and for
herself. I don’t think there’ll ever be a dull moment with her.”

Tyler revealed he also fancies Kaz, saying: “She just looks like she has so much energy
about her. You kind of need it if you’re surrounded by people all the time. If you were feeling down, Kaz would be the person to uplift you.”

“You go in there and you have to talk to everyone. You have to get to know everyone.
It’s completely down to them who they want to pick.”

When asked what he’ll bring to the villa, Tyler said: “More energy I think. I’m a person that doesn’t take myself too seriously. I like messing about. I like jokes. I’m not just going to be there just lazing around. I’ll be up doing this, doing that, playing games. I’m really good at sports.”