Arabella has been linked to David Beckham, as the model and actress was previously in a relationship with the Beckham family’s bodyguard.

Bobby Rich, who was previously involved with Ellie Goulding, and Arabella enjoyed a short-lived romance from July of 2015.

Things ended by the spring of 2016, after the majority of their relationship was long distance.

A source told The Daily Mail: “Arabella fell hard when she met him.”

“He was older than her and was travelling around a lot for his work, mixing with celebrities and jetsetting here and there.”

“Arabella felt a connection and fell for him pretty quickly. Even for a model like Arabella he brought added glamour and excitement to her life.”

According to the source, their relationship hit the rocks due to their hectic work commitments.

“They’d go out for dates to places like the Bluebird in Chelsea when Bobby was home and it was clear that Arabella was pretty smitten.”

“Bobby loved the attention he was getting but he always seemed to be preoccupied with working for his glamorous clients including Madonna who was he was on tour with just after they met.” 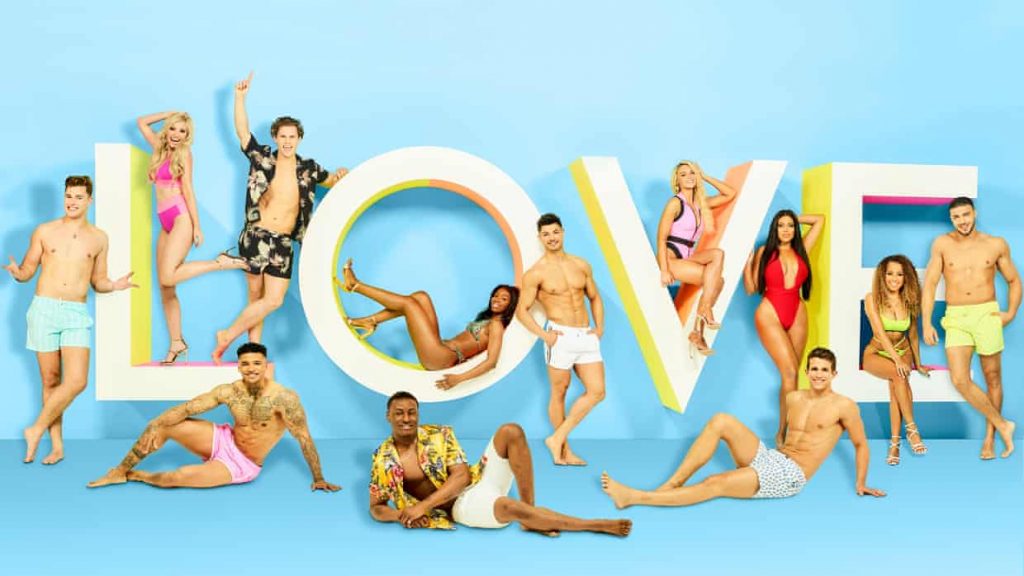 Arabella has also been linked to Ellie Goulding as the pair share another ex, personal trainer Jay Copley.

Currently, Arabella is coupled up with fellow model Danny Williams on Love Island.