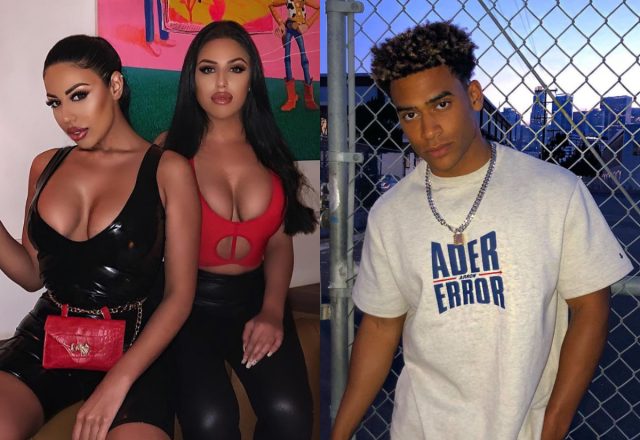 After Jordan and Anna fell out in the Love Island villa during Tuesday night’s episode, Anna’s sister likened Jordan to “Shrek” during an expletive-filled rant on Instagram.

At the time, she said: “I can’t even f***ing believe that this 23-year-old f***ing Shrek lookalike has been playing a game with Anna this whole f***ing time.”

“He’s been lying through the gaps in his f***ing teeth this whole time. Literally that’s where he’s been hiding all his feelings, in them gaps… now it makes sense why they’re there.”

After receiving some backlash for her harsh comments, Mandi posted an apology on her story, which read: “Sorry to everyone who I may have offended with my insults towards Jordan but you only have to imagine how hard it is watching your sister be humiliated and insulted through actions in the way she was.”

“Your initial reaction is to humiliate and insult back. Probably not the best way to handle things but in the heat of the moment I’m not exactly a turn the other cheek type of person.”

“I automatically wanted to embarrass the boy who had broke my sister heart like that. I love her more than anything in this world.” 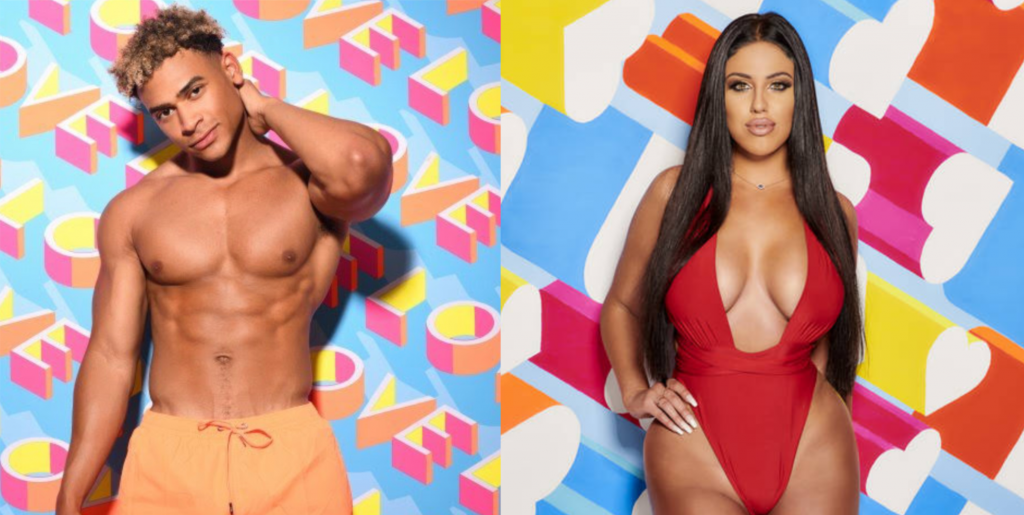 Thankfully, Mandi will be reunited with her sister soon, as Anna was dumped from the Island last night alongside Jordan, Chris and Harley – following a public vote.