Love Island and The Only Way Is Essex stars are offered tens of thousands of pounds in exchange for sex on a regular basis.

Celebrity agent Rob Cooper told The Sun that previous Love Island contestants have felt financially vulnerable when their fame fades, and can be offered up to 20k for sex.

“Between 2013 and 2018 there was a steady growth in the number of men reaching out to stars and propositioning celebrities, but since the start of this year there has really been a dramatic increase in men wanting to hire celebrities for sex,” he says.

“It’s becoming more normal because fame is nothing like people imagine it to be.”

“Many past reality stars are really struggling financially and have to either face the embarrassment of going back to a normal job or take their clothes off to maintain an income.

“I know of a number of former soap stars and reality TV shows like TOWIE and Love Island have been propositioned.” 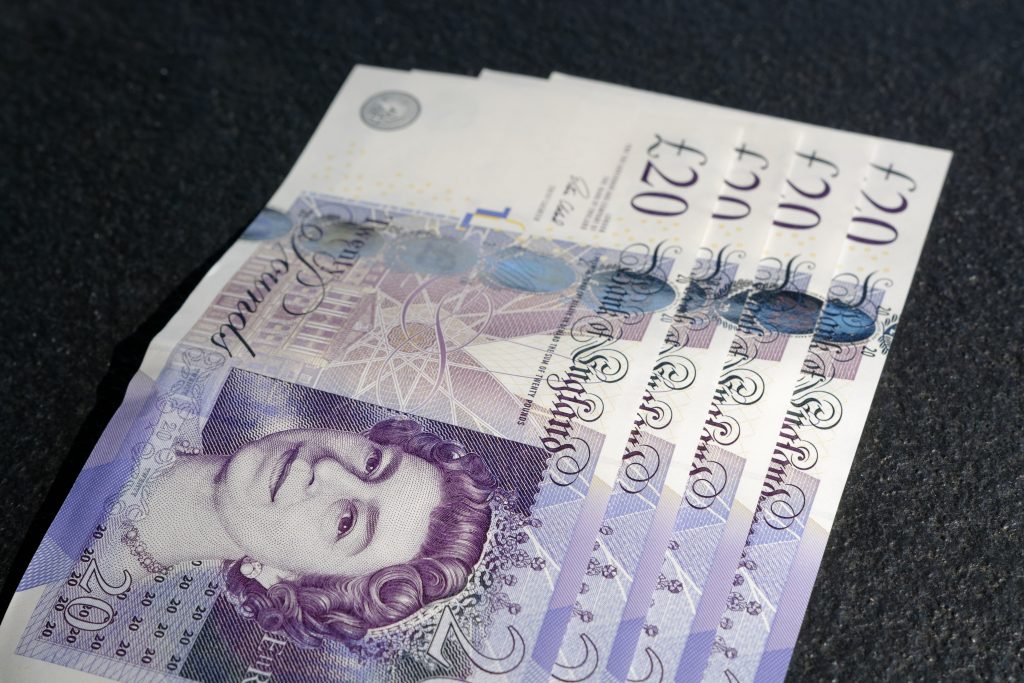 He also alleged that he knew of a number of reality TV stars who are open to the offers, and have instructed their agents to let them know about any escorting opportunities.

He claims that the offers will include “Instagram-able” trips to exotic locations along with the high sums of cash.

I’m A Celebrity contestant Sophie Anderton previously admitted that she had earned £50,000 a number of years ago as a call girl following her stint on the show.

Lauren Goodger also opened up about being propositioned by a millionaire, who offered her 40k for a night alone with her. Lauren turned down the offer.