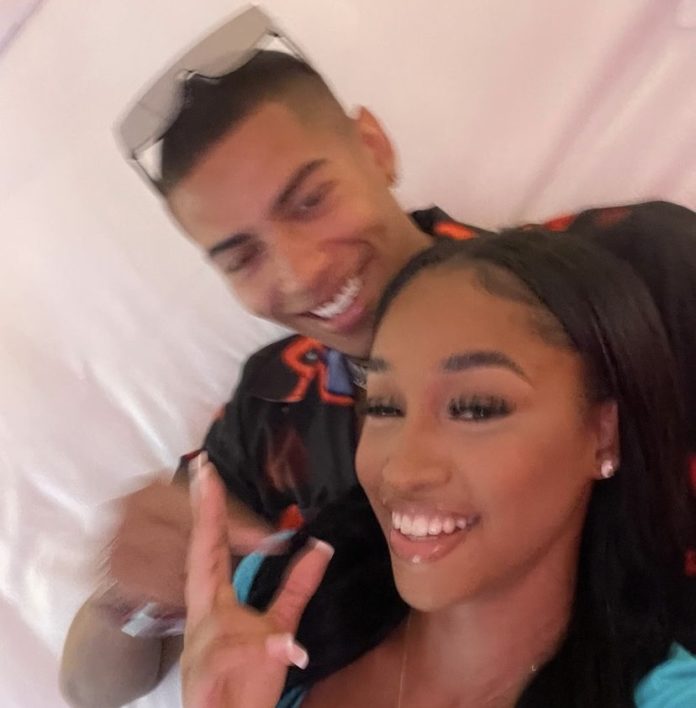 The Casa Amor bombshell was quizzed about her love life on Monday’s episode of Lorraine, with stand in host Ranvir Singh asking: “You’re seeing someone from the show aren’t you now?”

Summer replied with a smile: “Yeah kind of. I mean, yeah we’re getting to know each other.” 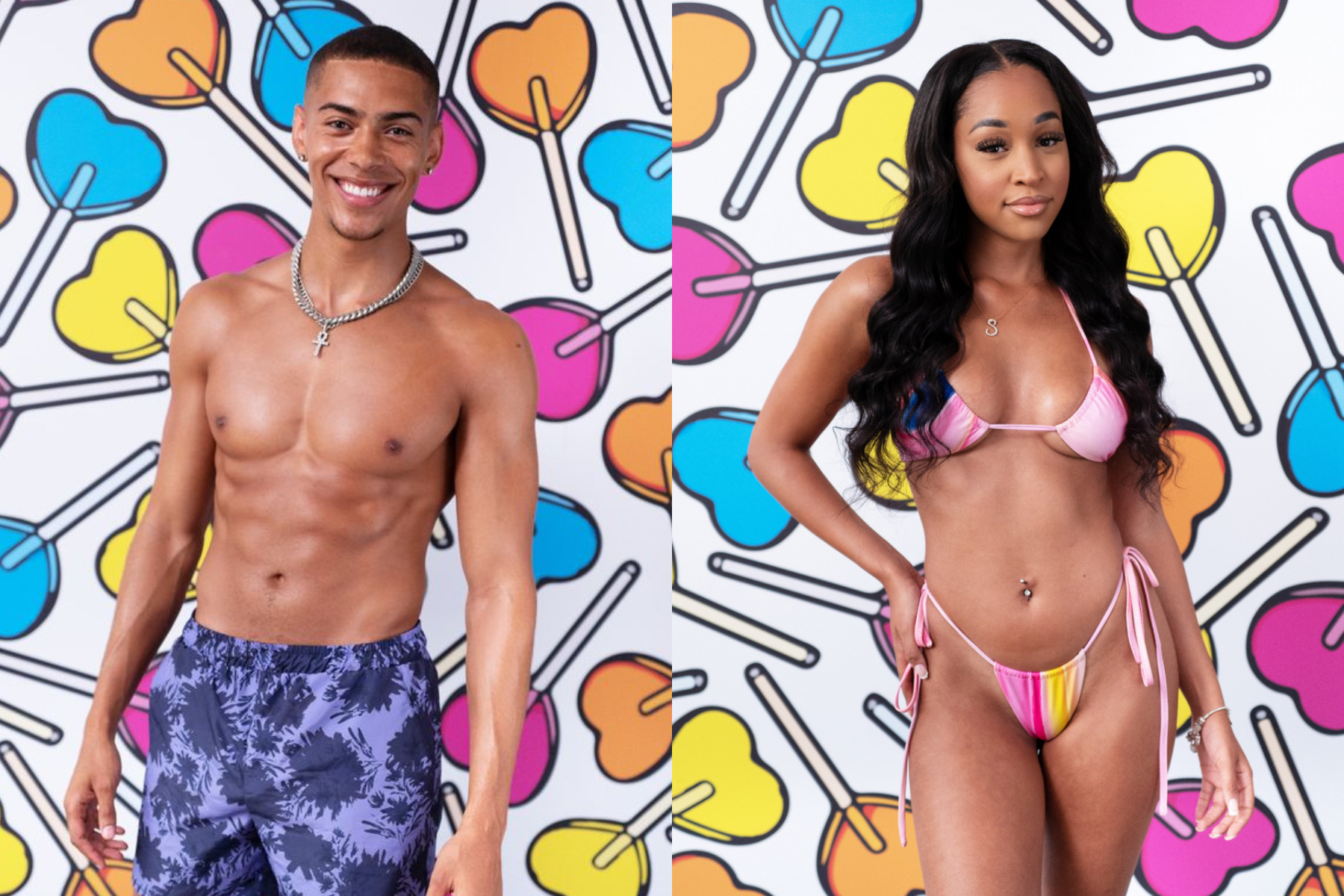 Ranvir asked: “Who’s this? Tell us quickly, who is this?” to which Summer replied: “Me and Josh.”

“You and Josh are now seeing each other in the real world. See that’s a good thing, it is called Love Island for a reason!” Ranvir explained.

Summer added: “Yeah no it is, he obviously left when we were just starting to connect so yeah we’re just seeing how things go.”

Summer and Josh both joined Love Island during Casa Amor, where they struck up romances with Dami Hope and Danica Taylor.

Shortly after Danica brought him back to the main villa, Josh friend-zoned her, admitting he thought they had lost their “spark”.

Dubliner Dami also ended things with bombshell Summer shortly after the Casa Amor recoupling, as he rekindled his romance with Indiyah Polack.

Josh and Summer then started to grow close, but Josh was dumped from the villa before things got serious between them.