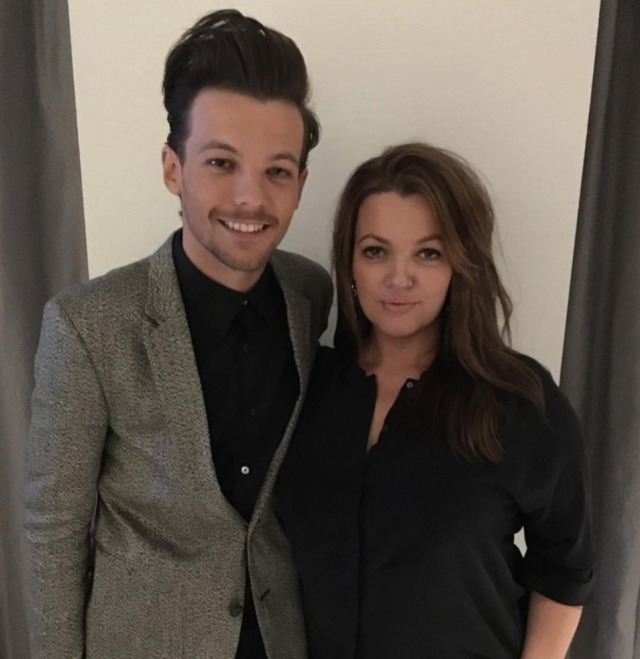 Louis Tomlinson has admitted that writing his new song about his late mother was a form of “therapy.”

The singer’s mother Johannah passed away at the age of 43 in December of 2016, following a battle with leukaemia.

The former One Direction star spoke about his new single Two Of Us on BBC Radio 1 Newsbeat, and said: “It was something I needed to get off my chest.”

“I used to lean on my mum for a lot of things, anytime I needed advice on something she would be the first call I made.”

So excited to share this with you guys… #TwoOfUs is out NOW! Link in bio.

“I just feel like musically, I almost needed to get this song off my chest. People say writing is a part of therapy and in a way, I feel like I’d been avoiding writing this song because I knew I only had one chance to get it right.”

“I don’t mean to be too soppy about it, but if Two of Us can help just one other person who’s going through the tough time that I went through, then that would make me really happy.”

In Louis’ new single, which was released today, he sings: “You’ll never know how much I miss you, the day that they took you, I wish it was me instead.”