Louis Tomlinson opens up on struggles of fame in new single 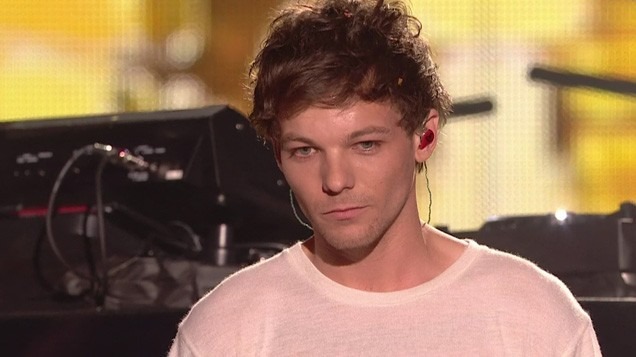 Louis Tomlinson has opened up on the struggle of fame in his new single.

The singer released the track called Just Like You today, and has confirmed that his album will be launched in 2018.

Just Like You is a personal ballad that goes in depth about the fact that beneath the fame and fortune Louis is just like us.

Talking to Beats 1 Louis said, “It’s very autobiographical and obviously about me.

“The fans have seen so much and got to know us so well, but I’ve never really had a chance to be as honest like that with music, so that was really refreshing.”

Louis describes the song as “honest and vulnerable and real”.