Louis Tomlinson has opened up about the tragic and sudden death of his sister, Felicité.

The One Direction star’s 18-year-old sister died last year following an accidental drug overdose – just over two years after their mother Johannah passed away, following a long battle with leukaemia.

Speaking to The Sun about dealing with Felicité’s death in the public eye, Louis admitted: “Initially, when the news broke last year, I was bitter about the fact that everybody was talking about it.”

“Loads of people were speculating online about what might have happened. I was just told that it was the reality of the situation, which it is, and I had to accept it.” 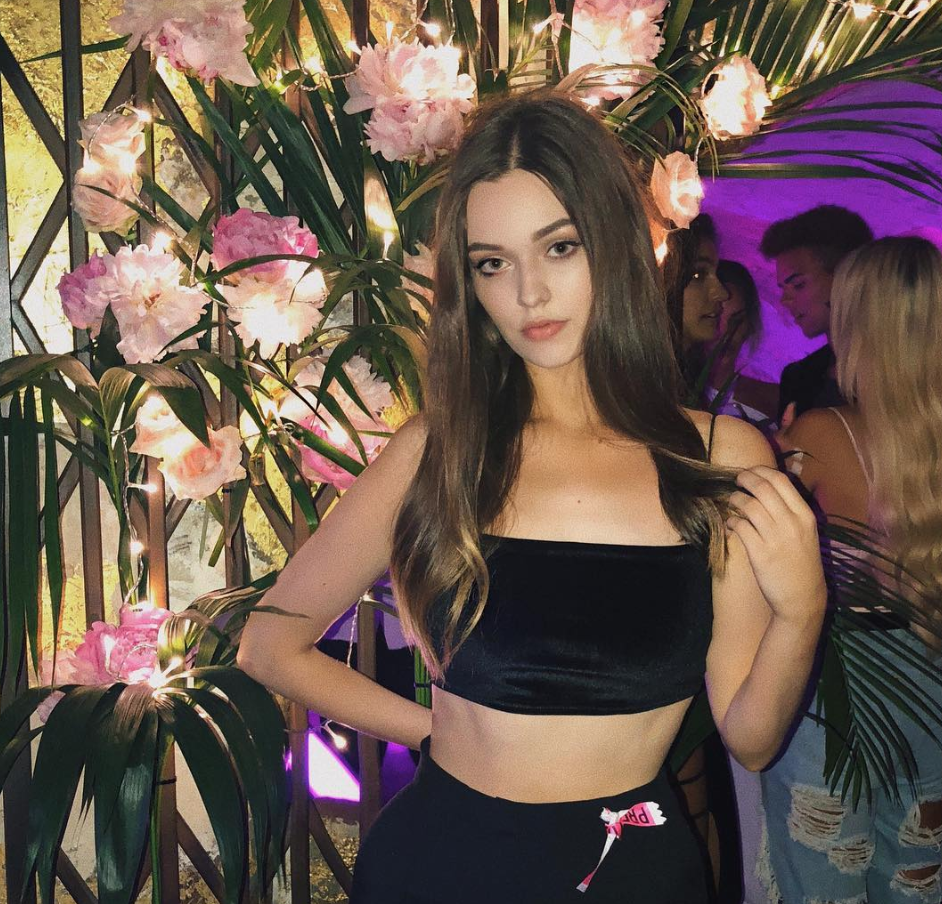 “So that’s the negative side to it, but a positive side to it and something I wasn’t prepared to feel was the love from my fans. I wasn’t ready to feel like that, but I really needed it at the time,” Louis explained.

“What was difficult was people speculating about details straight away, discussing online what might have happened when nobody really knew, and talking about my family. But actually when I looked further almost all of it was kind, and I felt loved.”

Speaking about his beloved mum, who passed away when she was just 43, Louis said: “I’m still getting asked about my mum now, but I’ve grown to understand it I suppose, and I feel like I can maybe help others.” 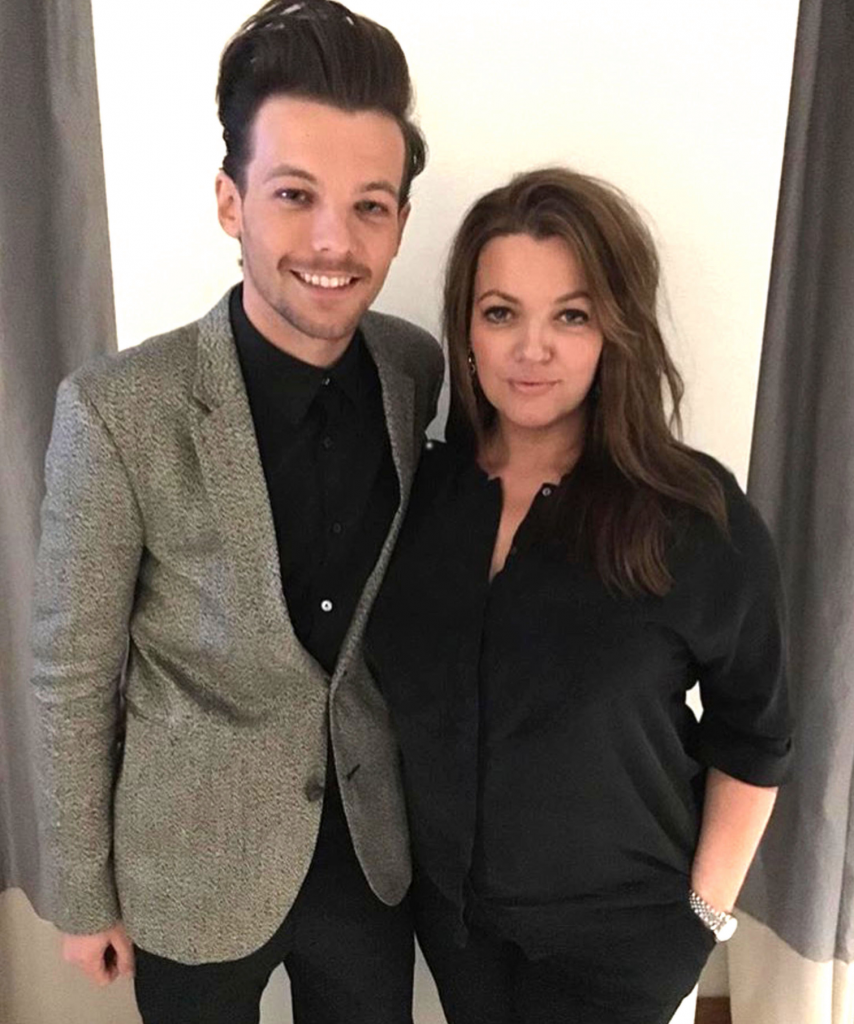 “When I wrote a song called Two Of Us, I had fans talking to me about a loss they’d had, and they listened to the song and told me I’d helped them in some way. That makes it all worthwhile.

“Despite how difficult it can be to deal with these things when people are watching, if I have the possibility to help even one person, that’s massive.”