Louis Tomlinson has admitted he’s “still not over” his feud with Zayn Malik.

The pair formed part of one of the most iconic boy bands in history – One Direction, alongside Harry Styles, Niall Horan and Liam Payne.

The band, who were formed on The X Factor back in 2010, shattered hearts across the world when Zayn announced he was leaving the band, which was followed by the announcement of their indefinite hiatus in 2015. 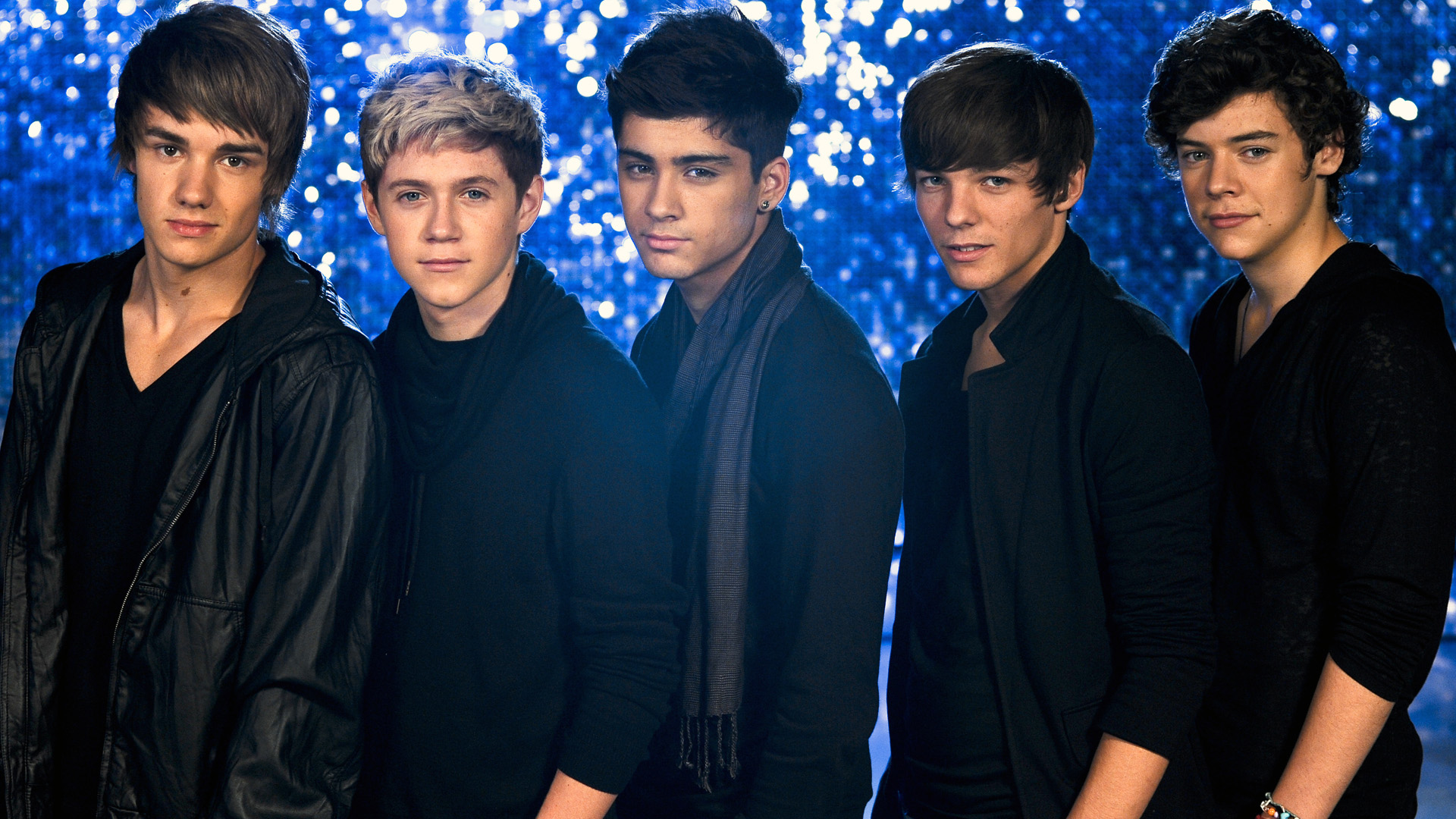 Speaking on the Zach Sang Show on Wednesday, Louis admitted he and Zayn still haven’t made up after falling out nearly 7 years ago.

When asked if the pair were still friends, the Just Hold On singer responded: “You’d have to ask him.”

“I could be wrong, but I believe I said, when you asked me a similar question [last time] … I believe I said I don’t think I’m mature enough to get over what’s frustrated me in that relationship.”

“I don’t know if I’m mature enough now, but I’m definitely closer to being over all that.”

In 2015, Louis and Zayn got into a heated Twitter argument shortly after the Pillowtalk singer left One Direction.

Louis claims he has “tried to get in touch” with Zayn; however, the pair have seemingly not spoken since the row.

“There’s been numerous times over the last couple of years where I’ve thought about him and hoped he’s alright,” the 30-year-old continued.

“But it’s hard. I definitely wish him well.” 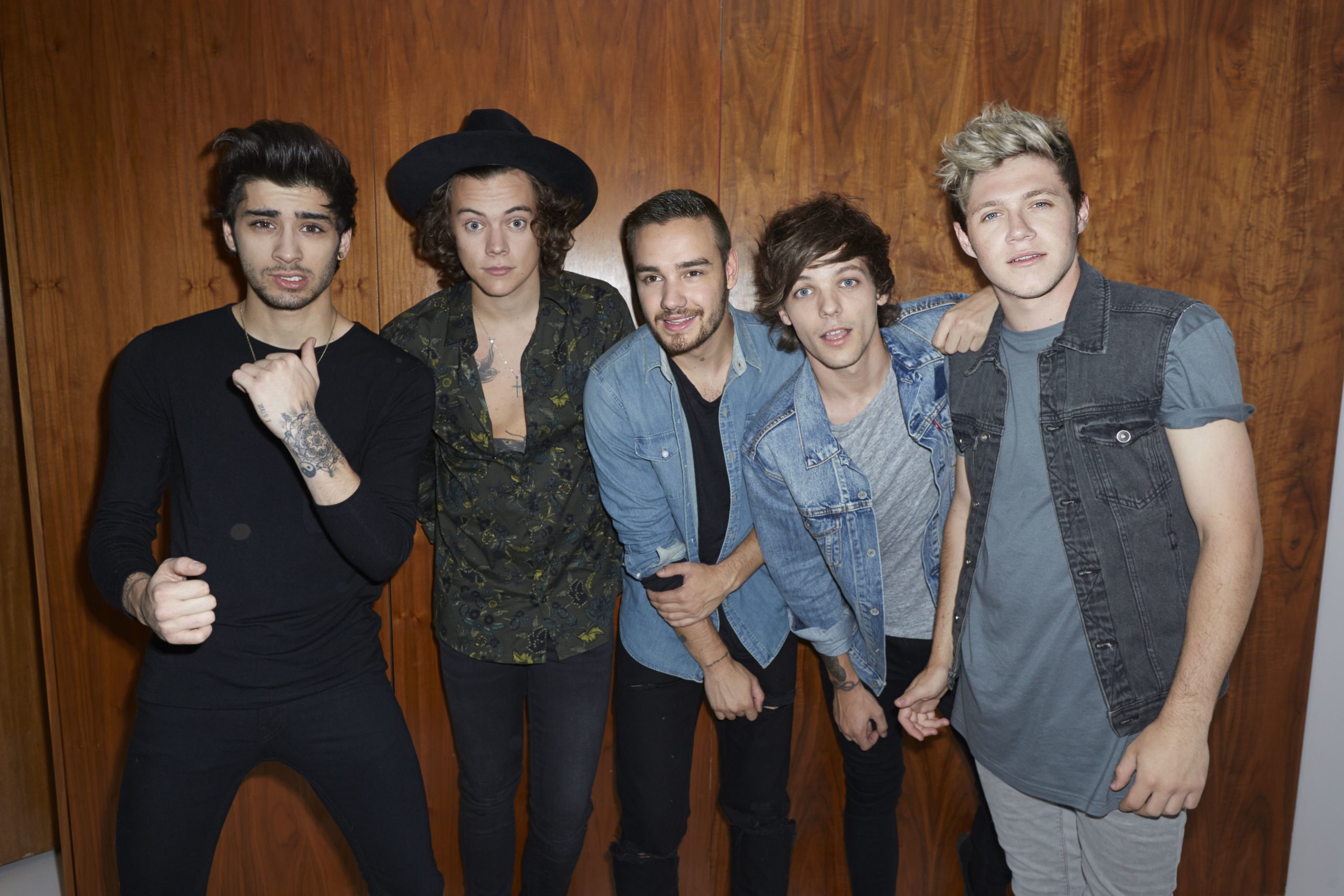 Zayn has sparked rumours of a One Direction reunion over the past couple of months.

In a 31-second clip posted to his Instagram in August, Zayn sang ‘Night Changes’ – one of his last tunes with the group, and it sent the comments section into a frenzy.

Back in June, he shared an eight-second clip of himself recreating his iconic ‘You & I” high note on Instagram.

Fans quickly pointed out that it was suspicious that he had posted two 1D-related videos over the span of just a couple of months.

The 29-year-old has mostly refrained from discussing the band, or his former bandmates Harry Styles, Louis Tomlinson, Niall Horan and Liam Payne, since his shock exit from the group.

Zayn posted the video just days after his former 1D bandmate Liam made off-hand comments about him on the ‘Impaulsive’ podcast with Logan Paul.

The 28-year-old implied that that Zayn’s upbringing was partially to blame for his questionable behaviour in recent years, stating: “If I had had to go through what he went through through his growth and whatever else…”

Nevertheless, One Direction fans are now hoping for a band reunion – seven years on from their split.