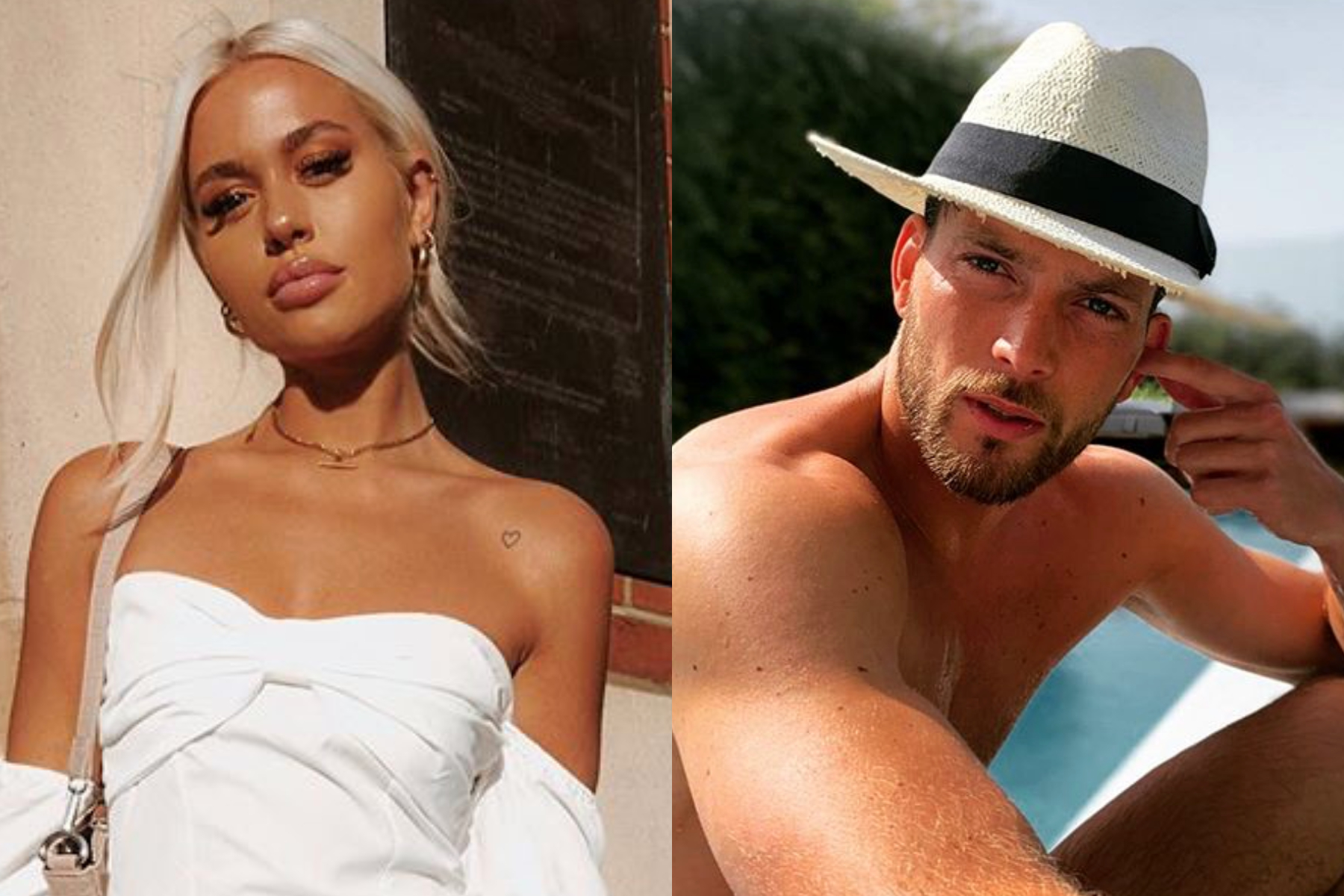 The 21-year-old has been noticeably absent from social media since the news broke last week, when she was papped kissing the 28-year-old in Ibiza – seen in photos published by the MailOnline.

Lottie took to her Instagram Story to share a sultry snap styled in a bikini top with a pair of jeans. 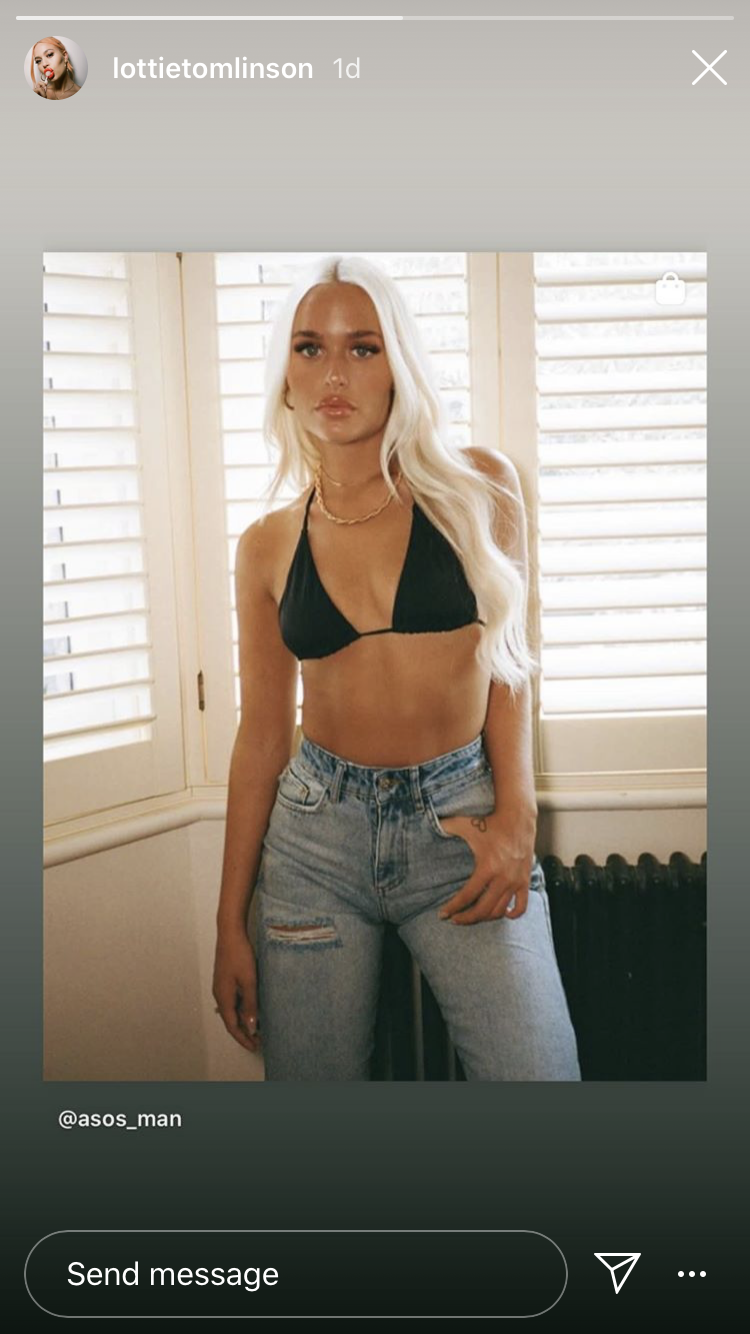 The news comes just one day after Caroline Flack’s mother Christine claimed that her daughter’s relationship with Lewis Burton “ended her life”.

On February 15, Caroline was found dead at her flat in London, months after she was arrested for allegedly assaulting Lewis.

Her mother took to the comment section of a post on Caroline’s Instagram account of her and Lewis sunbathing together in August 2019, where she wrote: “This relationship did end her life” before adding, “Want this deleted so much”.

In another post on Caroline’s Instagram of her and Lewis at Winter Wonderland last year, taken just weeks before her tragic death, Christine wrote: “He is now in the same pose different girl”.

Sources have claimed that Lottie and Lewis bonded over their grief, after meeting at a house party hosted by Caroline’s close friend Lou Teasdale back in May.

Lewis lost Caroline in February, and Lottie has had to deal with the death of her sister and mother within the space of three years.

A source told MailOnline: “Lewis and Lottie have grown close after spending time together at a party at Lou’s house.”

“They have been meeting up in secret for weeks but their newfound friendship hasn’t gone unnoticed by mutual pals.”

“Not all of Caroline’s friends are happy with how the situation appears to be developing but can understand that both Lottie and Lewis have been there for each other as a shoulder to cry on.”

The couple previously denied romance rumours, before they were spotted in Ibiza with Lewis pulling Lottie in for a kiss.