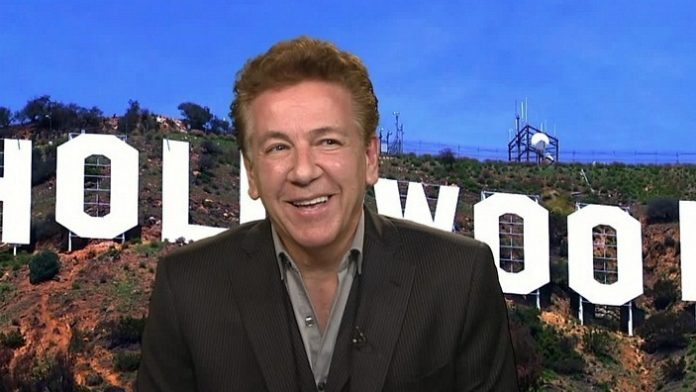 Ross was speaking to Ranvir Singh, who is currently filling in for Lorraine Kelly, about Lady Gaga’s role in the upcoming Joker sequel, and mentioned Tony’s new tune with the songstress. 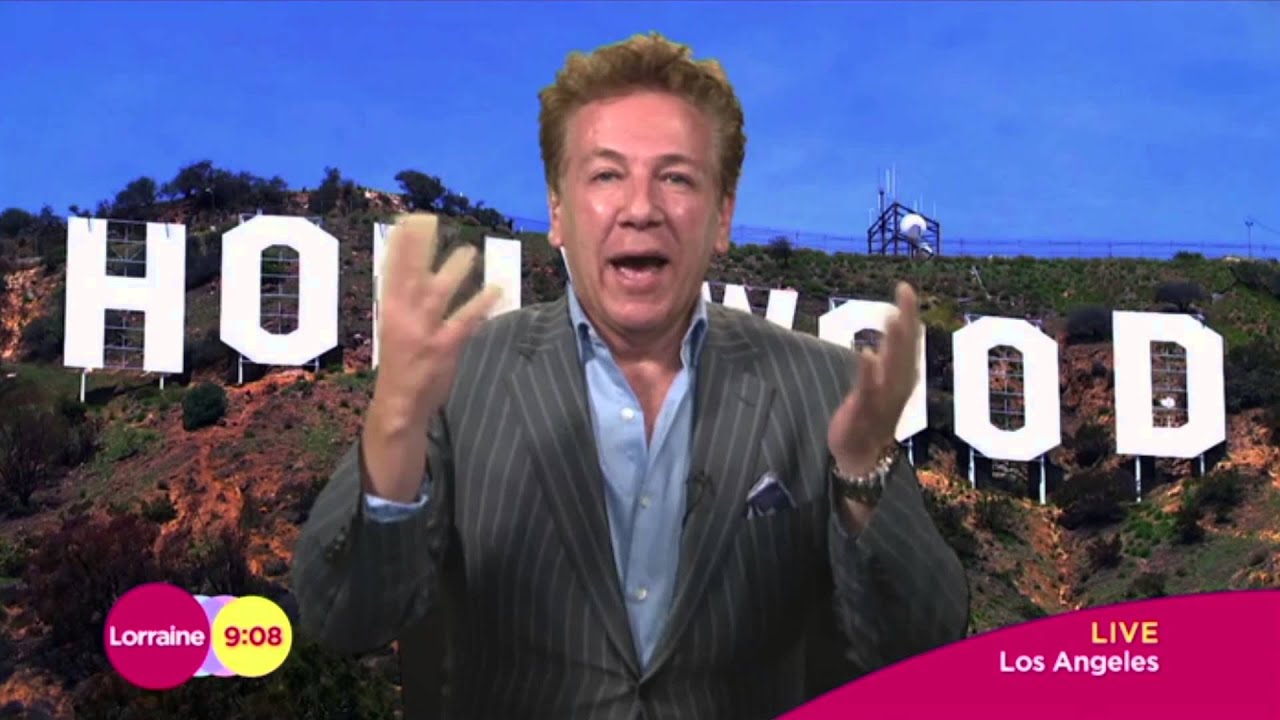 “So this one is called ‘Folie A Deux’ – translated that means ‘folly of two’ and it refers to a mental illness that is shared by two people in close association,” Ross began.

“So, of course now fans are thinking ‘Does this mean that Gaga will take on the role of the Joker’s girlfriend Harley Quinn?’ Not confirmed yet but it could possibly be.”

“We hear that this one is going to be a musical as well. A teaser has just been dropped – here’s Gaga, here’s the music, here’s cheek to cheek and here’s of course the song that we associate with her and the wonderful and the absolutely brilliant late Tony Bennett,” he mistook.

The show cut to a teaser of the song, which allowed Ross to realise his mistake.

“Can I just also clarify as well, I did say ‘the late Tony Bennett’ – Tony has not yet passed away, sorry about that,” he said.

“He is still around and is still one of the greats so apologies for people thinking that something had happened there!,” he clarified.

The ‘Fly Me to the Moon’ singer celebrated his 96th birthday this week.

He retired from performing in August, concluding a seven-decade-long career after he was diagnosed with Alzheimer’s in 2016.