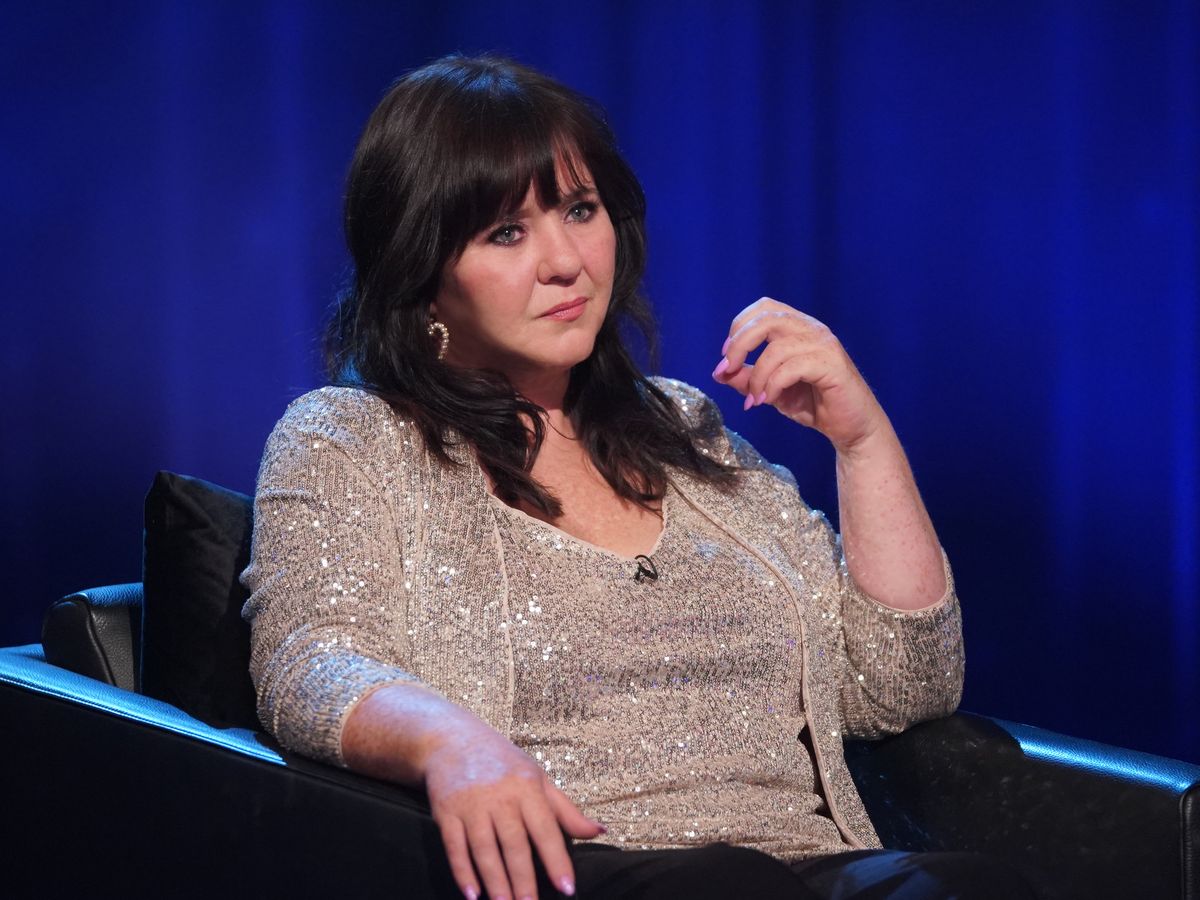 Coleen Nolan has gushed over her new boyfriend, who she met on Tinder.

The Loose Women star matched with 57-year-old Michael Jones on the dating app 7 months ago, but kept his identity private until now.

Speaking to OK! Magazine, Coleen admitted she knew there was something special about Michael when she was driving home from their first date.

The 56-year-old said: “I knew I really liked him. The kids had been texting me saying, ‘Are you still alive?’ So when I got back I told them, ‘I really, really like him.'”

The presenter also went on to say how her sex life has been revitalised by Michael.

She said: “I’ll be sitting there in my pyjamas with no make-up on, swollen eyes and a cold sore and he still looks at me like I’m the best thing since sliced bread.”

“Normally I’d be thinking, ‘I need to put make-up on or he won’t fancy me or love me!’ And Michael’s come along and he just looks at me like I’ve never been looked at before.”

The pair do not live together, but Coleen revealed that a wedding is “inevitable” and that they talk about getting married “all the time”.

Michael, who works in a supermarket chain, has a 20-year-old son Nico from a previous relationship, and his first marriage ended when he was in his 30s.