The Little Mix star previously denied reports she’s in a relationship with the actor, but it looks like Jesy has since changed her tune.

In photos published by The Sun, the singer can be seen walking hand-in-hand with Sean in Brighton this week. 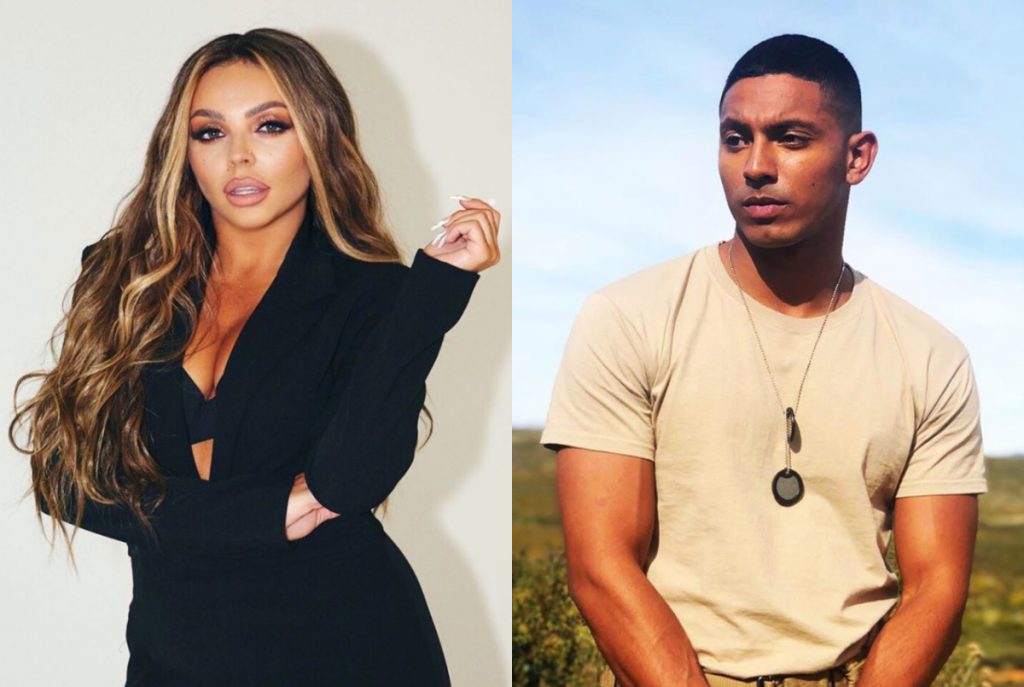 After Sean shared a black-and-white snap of himself, Jesy commented, “Here he is ????.”

The news comes after the rumoured couple recently enjoyed a trip to Cornwall together.

Jesy and Sean were seen walking around the surf town of Newquay earlier this month, and even stopped to take photos with fans.

An onlooker told The Sun: “They seemed really relaxed and happy in each other’s company and were laughing together. He was very tactile and protective of her.”

Jesy and Sean in Cornwall ???? pic.twitter.com/GdmXeSCUtT

Just a few weeks before that, Jesy denied claims she’s dating Sean, after he was papped leaving her house.

Her rep told the MailOnline: “Jesy has adamantly denied that she is dating Sean Sagar, and states that they are just friends.”

Sean is best known for his role as Private Jaiden “Monk” Montgomery in the popular BBC series Our Girl, working alongside Michelle Keegan.

He also starred in the Guy Ritchie flick The Gentlemen this year.

According to reports, Jesy and Sean started hanging out soon after she split from Love Island star Chris Hughes back in March. 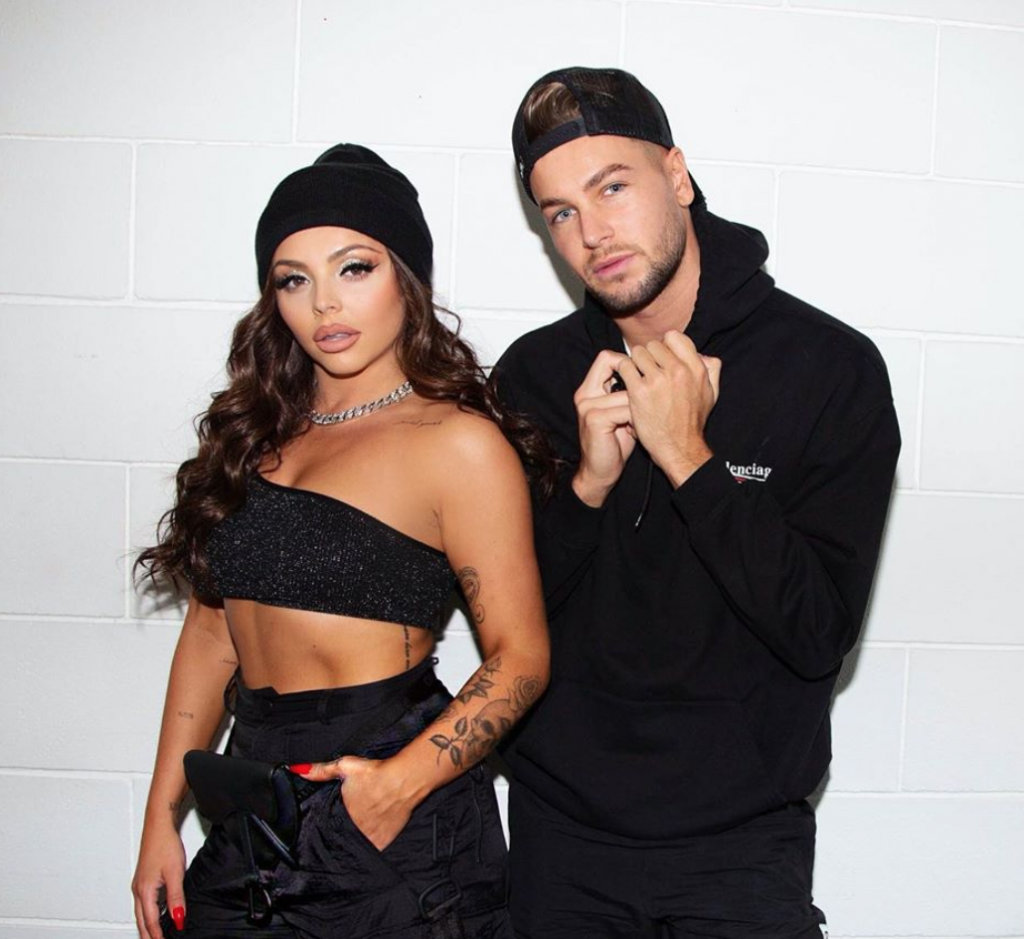