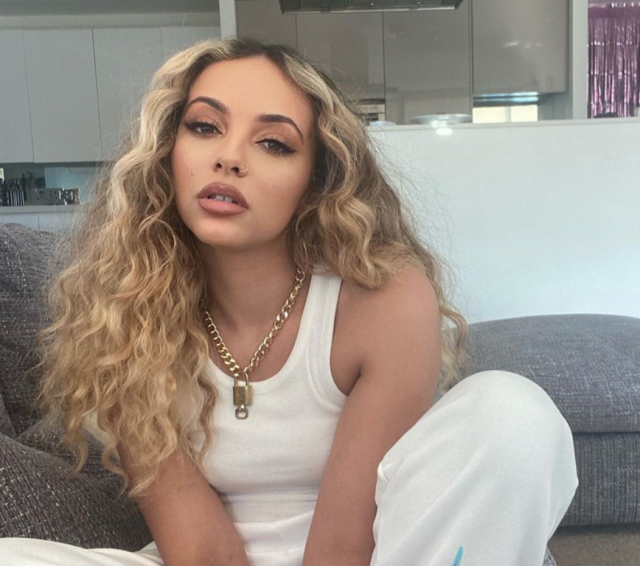 The Little Mix star was snapped attending the Black Trans Lives Matter demonstration in London with her rumoured boyfriend over the weekend.

In photos shared on Instagram, both stars were pictured with their arms around each other as they joined crowds marching through London.

The pair were first linked back in May, but it’s still “early days” for the new couple.

An insider previously told The Sun: “Jade has been open to dating for a while now but it can be hard to find the time to meet people usually.”

“While stuck at home she started messaging Jordan and they have been getting on but it’s still really early days.”

The couple dated for three years before calling it quits last July.

A source told MailOnline at the time, “Jade and Jed have decided to end the relationship. There is honestly no big drama, it has just sadly run its course.”

“They spent so much time apart as Jed is on tour constantly in the USA with his band The Struts. And obviously Jade is super busy with Little Mix promo – and about to start a massive LM5 Tour. The split is amicable and they remain mates.”