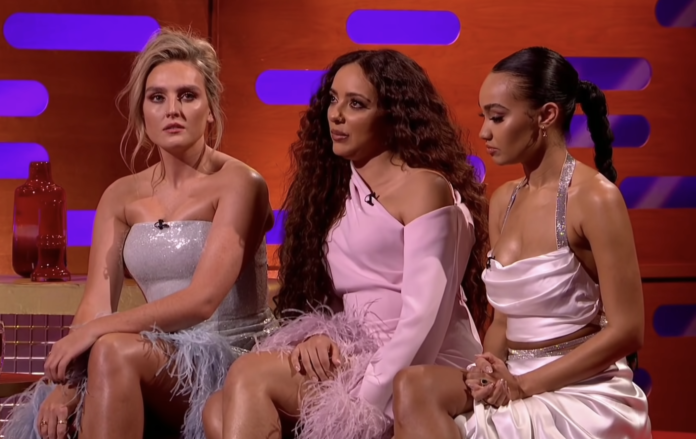 Little Mix got emotional on The Graham Norton Show on Friday night, as they opened up about their decision to part ways next year.

The popular girl band filmed the show on Thursday, just minutes after they announced they would be “taking a break” in 2022 after 10 years together.

Leigh-Anne Pinnock, Perrie Edwards and Jade Thirlwall kicked off their appearance on the show with a tearful performance of their new song Between Us.

According to The Sun, the girls had to restart their performance twice as they struggled to maintain their composure.

After finishing their song with an emotional group hug, the bandmates sat down for a brief chat with Graham, and Perrie told him they had been “crying all day”.

Speaking about their decision to take a break next year, Jade confessed: “It’s been terribly emotional.”

“I mean, we’ve still got the tour next year and a couple more bits at the end of this year…”

“But I just feel like it’s been 10 incredible years and we always said if we’re going to take a little break it would be on an incredible high, at our peak, so it seems like the right time.”

“We are family and love each other to bits, so what’s lovely is that whatever we go off and do we can support each other through it and celebrate each other – it’s a lovely way to do it.”

Leigh-Anne added: “It’s time to spread our wings a little bit and do our individual things.” 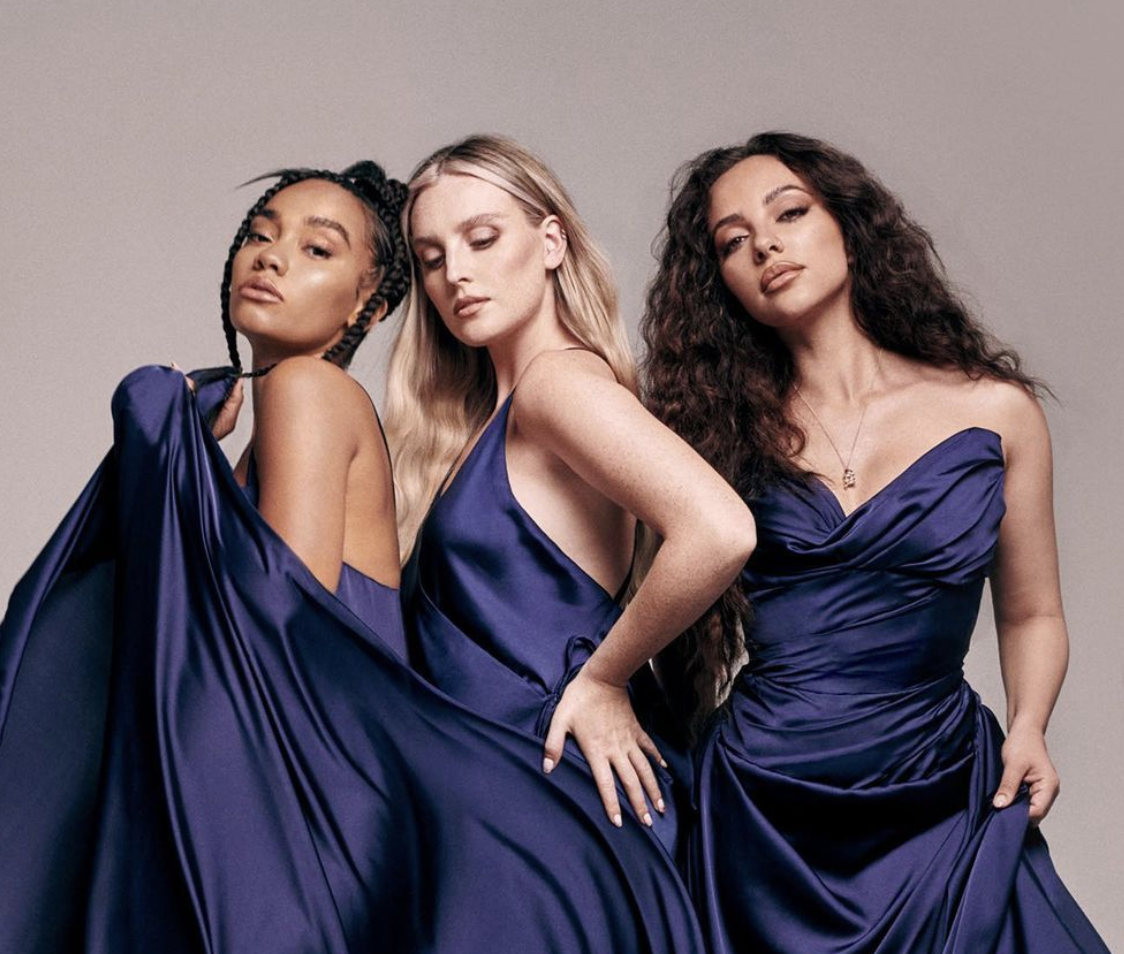 Little Mix announced their decision to take a break in 2022 just one year after Jesy Nelson quit the band last December.

The 30-year-old has since fallen out with her former bandmates, and launched her own solo career.

During her appearance on The Graham Norton Show in October, Jesy admitted she was no longer in contact with Jade, Perrie and Leigh-Anne.