Little Mix have devastated thousands of fans by cancelling their upcoming tour dates in Australia and New Zealand.

The six concert dates were originally meant to take place back in July, but were postponed until December, just one month before Little Mix kicked off their LM5 tour.

But now, bandmates Jesy Nelson, Leigh-Anne Pinnock, Jade Thirlwall and Perrie Edwards have decided to cancel the gigs altogether as they want to focus on making new music.

A spokesperson for the band said: “Little Mix are sad to announce that they are unfortunately cancelling their Australian and New Zealand tour this December due to new recording commitments.” 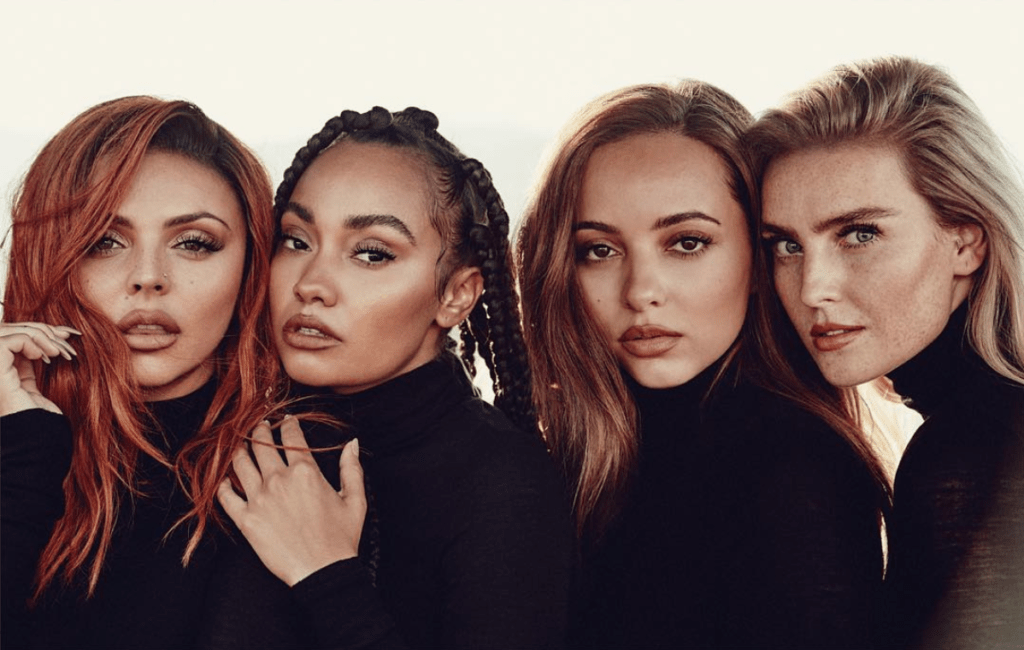 “The band sincerely apologise to all their Australian and New Zealand fans for disappointing them. Please contact your point of purchase for a full refund on tickets.”

The girl band recently signed on to host new BBC show, Little Mix The Search, which will see singers become members of all-female, all-male or mixed bands and then compete.

The winning band will then gain exposure by joining Little Mix on tour next year.

A source told MailOnline: “Auditions begin early next year with commitments throughout Spring, leaving no time for the band to record their upcoming sixth album.”

“They had to choose between touring Australia or recording a new album, and after a lot of thought they decided that it would be better to record new music, and tour Australia later.”

“They are gutted to cancel the Australian dates and let down the fans there, but hope they understand that this was their only window to record new music for 2020,” the source added.