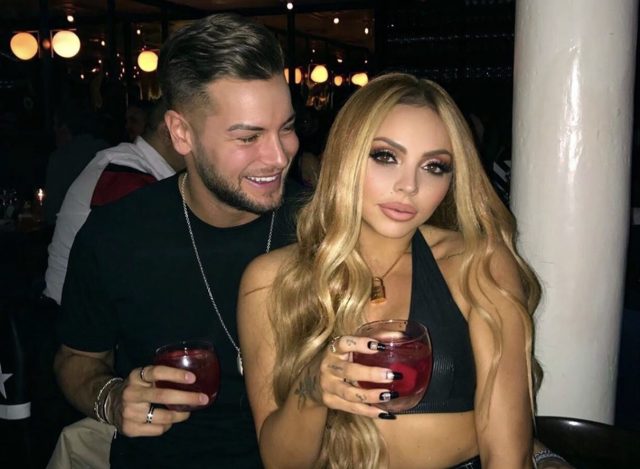 Chris Hughes has taken to his Instagram to defend his girlfriend Jesy Nelson from online bullies.

“Find it so strange that grown women enjoy insulting young girls they don’t even know… honestly.”

“Some of the people that follow me and give my girlfriend abuse is actually sickening.”

“Your lives must be so miserable, that you can only feel for them.”

Chris also directly confronted a troll, publishing a rude comment they made to his story.

Uploading the screenshot, it read: “I would rather pay cinema prices than be led next to that. So much make-up but she was always the ugly one.”

Chris retorted with an insult to the keyboard warrior.

Chris and Jesy have been dating for seven months, and recently took the plunge and moved in together.