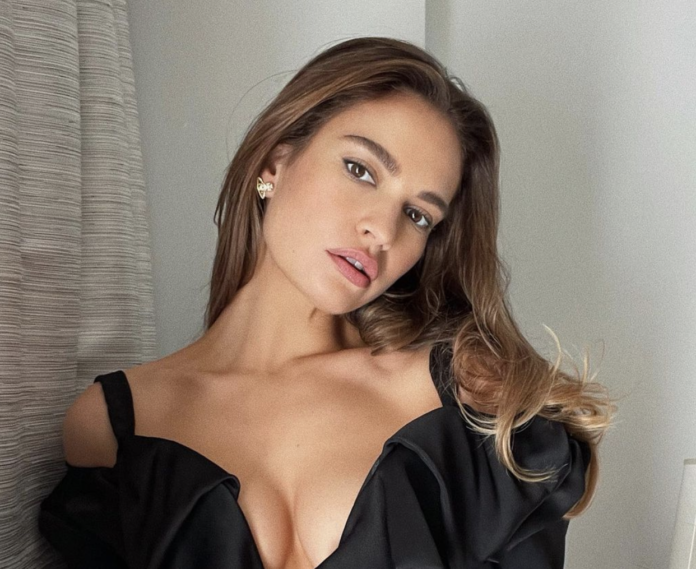 After wearing a platinum wig for her role as Pamela Anderson in Hulu’s Pam & Tommy, the actress decided to take the plunge and dye her hair blonde in real life.

Taking to Instagram on Thursday, the 33-year-old shared a ‘before’ shot of her dark brown hair, before her hairstylist John MacPherson transformed her into a blonde bombshell. 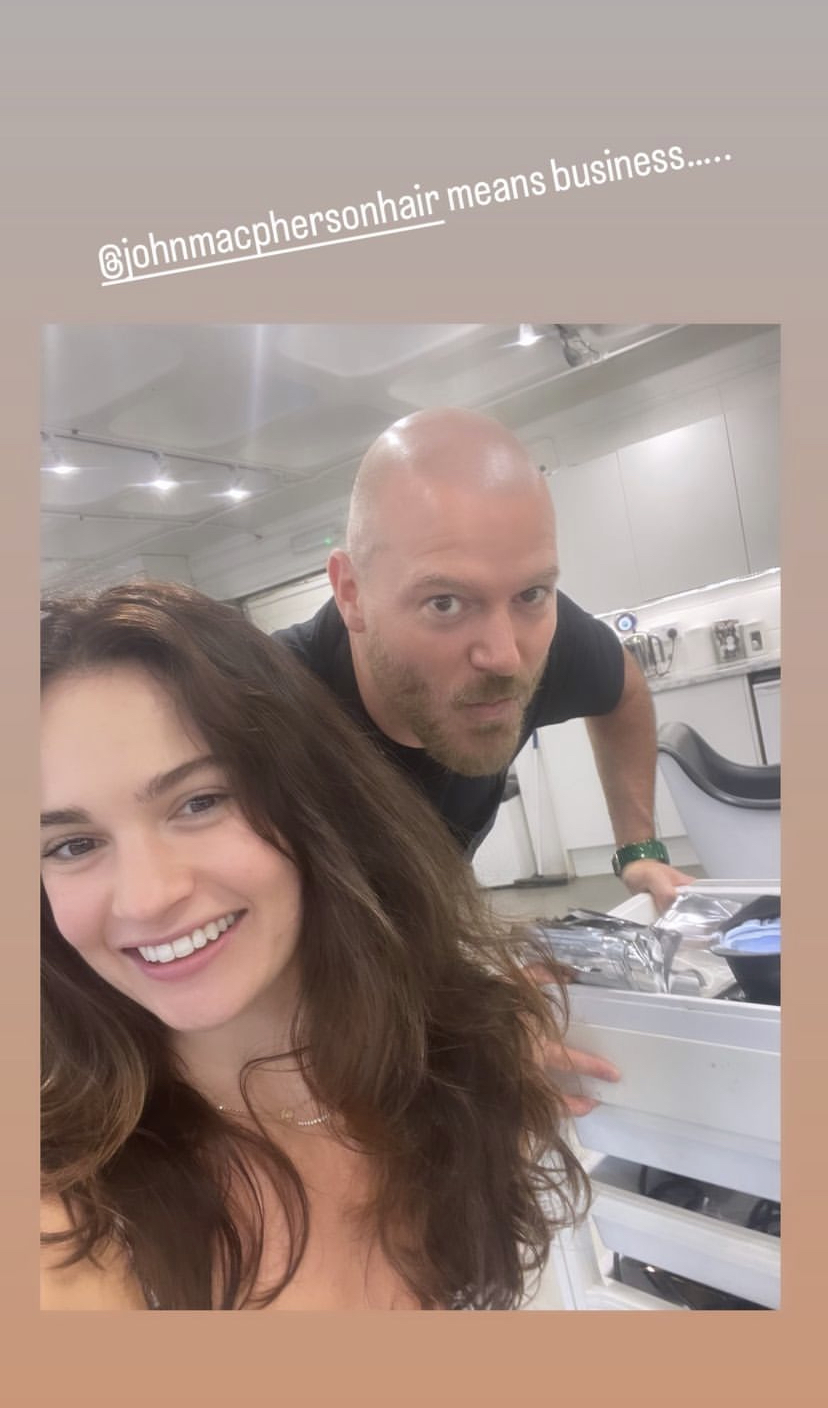 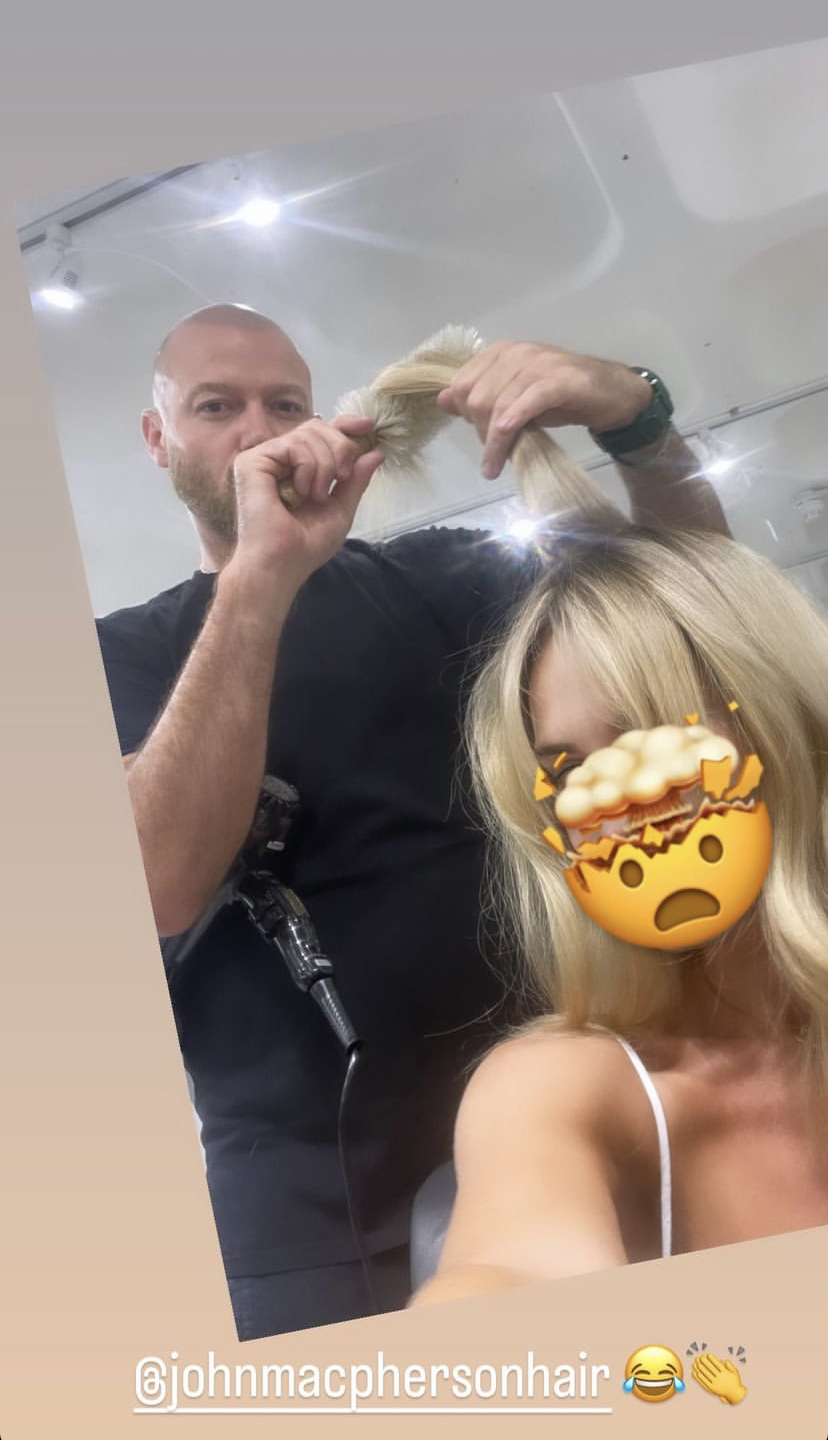 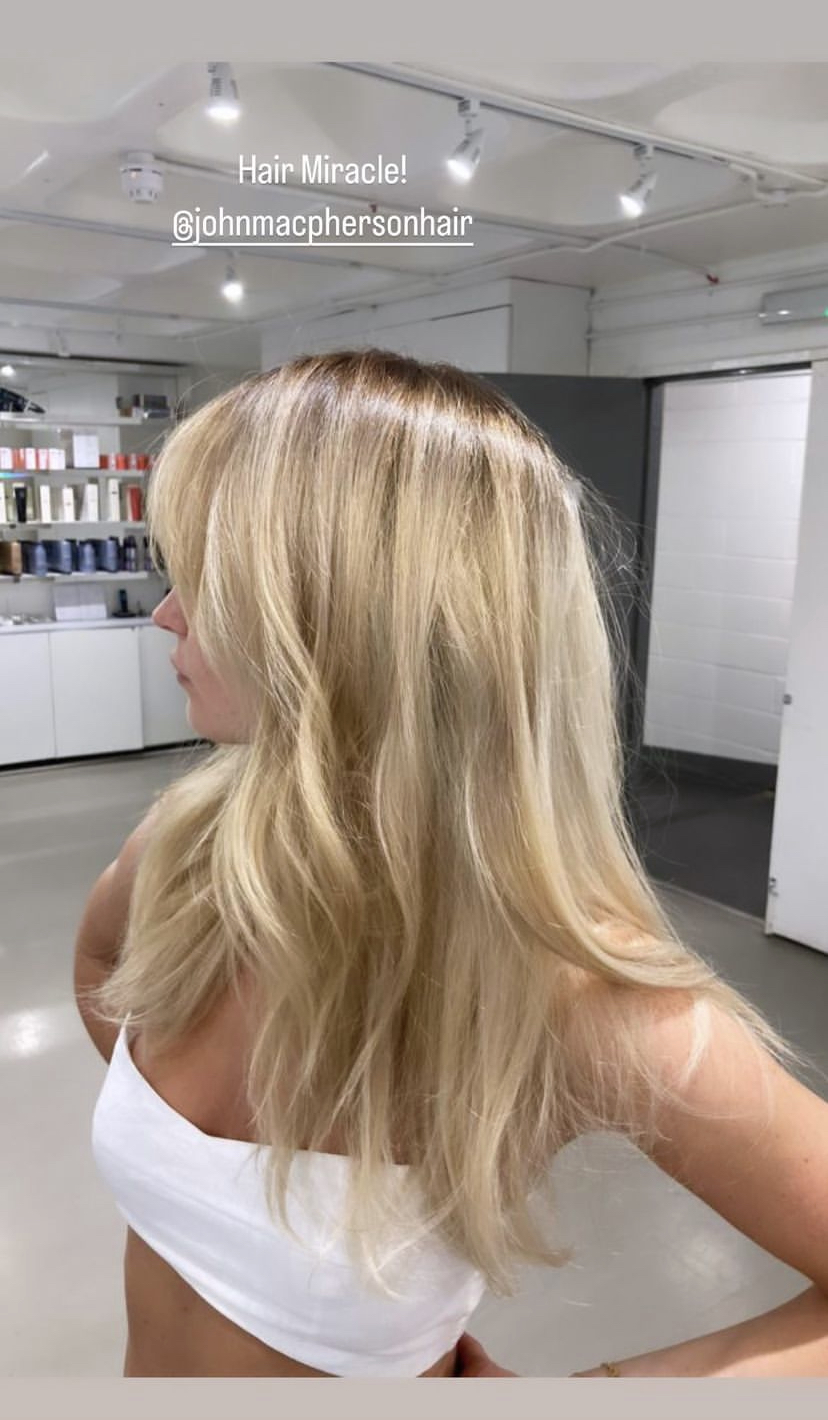 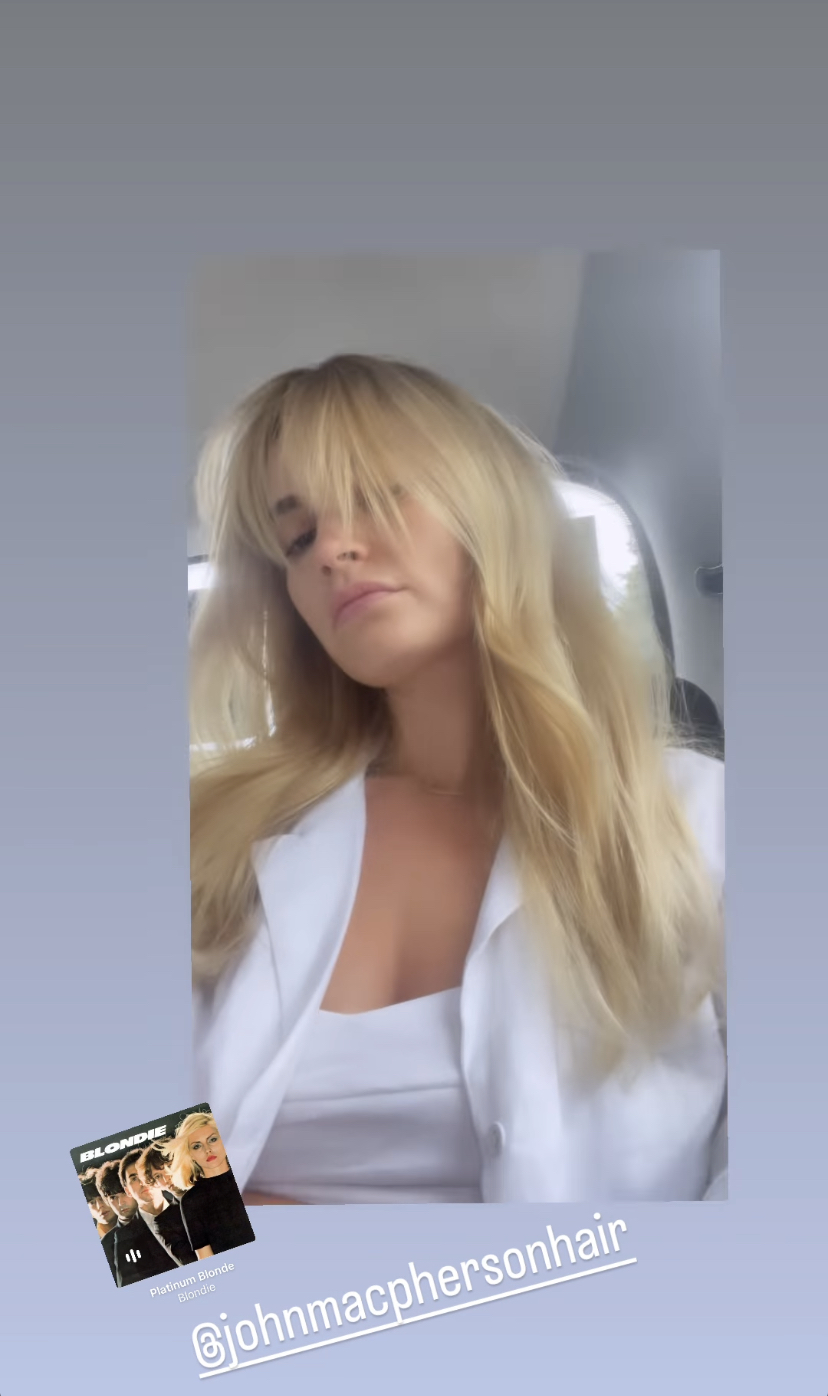 After sharing the result of her transformation, Lily joked that John had performed a “hair miracle”.

While the actress has been rocking a brunette look in recent years, Lily previously went bright blonde for her role in Mamma Mia! Here We Go Again.

Lily played a young Donna Sheridan in the popular film, which was a sequel to the 2008 film Mamma Mia!

The starlet has attracted a lot of media attention over the past two years, after she was papped looking very close to Dominic West.

Lily has kept quiet about the scandal ever since, but during an interview with Rolling Stone earlier this year, the 33-year-old appeared to address the photos for the first time.

In the article, the interviewer pointed out how Lily shares some similarities with Pamela Anderson, who she played in Hulu’s Pam & Tommy series. 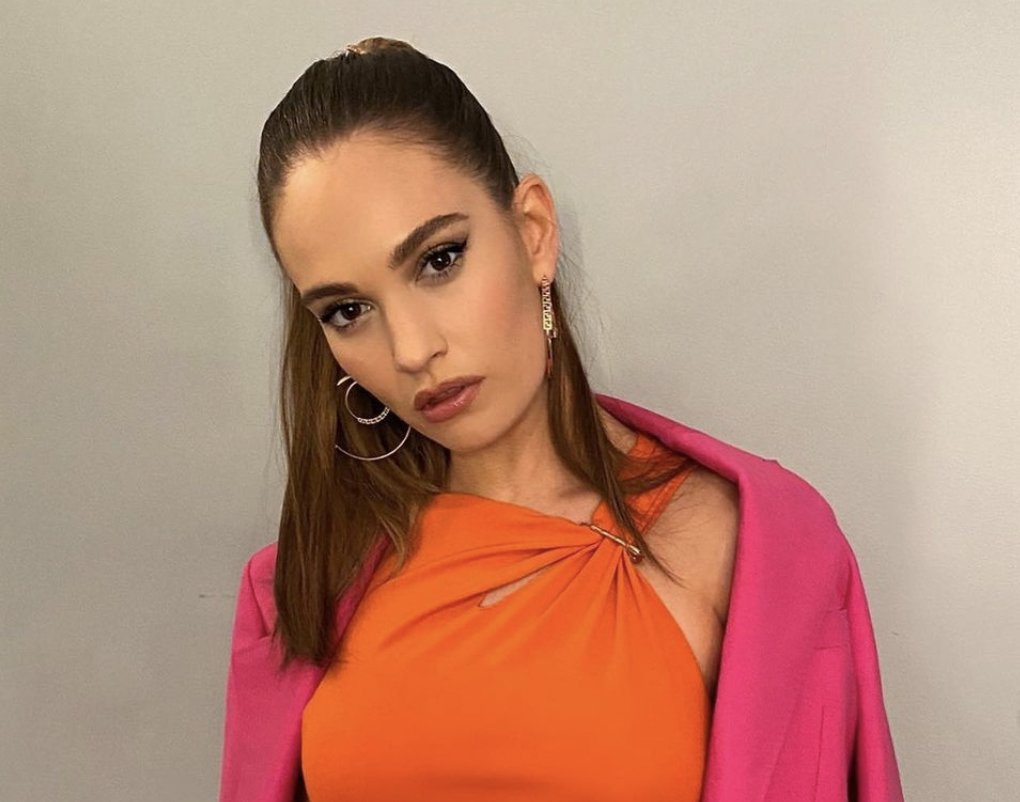 While Lily has refrained from speaking about the scandal in the past, the 33-year-old previously said she has “a lot to say” about it.