Lily James has been spotted returning to work for the first time since the Dominic West scandal.

The actress dominated headlines for weeks back in October, after she was papped on a PDA-filled getaway to Italy with the married actor.

In photos published by the MailOnline, the 31-year-old was seen in London on Tuesday, as she headed to the set of upcoming romantic comedy ‘What’s Love Got To Do With It’.

The Mamma Mia: Here We Go Again star was accompanied by crew members wearing face masks, while she sported a yellow jacket.

Lily is set to star alongside Emma Thompson and Shazad Latif in the upcoming flick, with details about the film being kept under wraps.

According to Deadline, the actress is also tipped to star as Pamela Anderson in an upcoming Hulu series about the former Baywatch stars relationship with Tommy Lee. 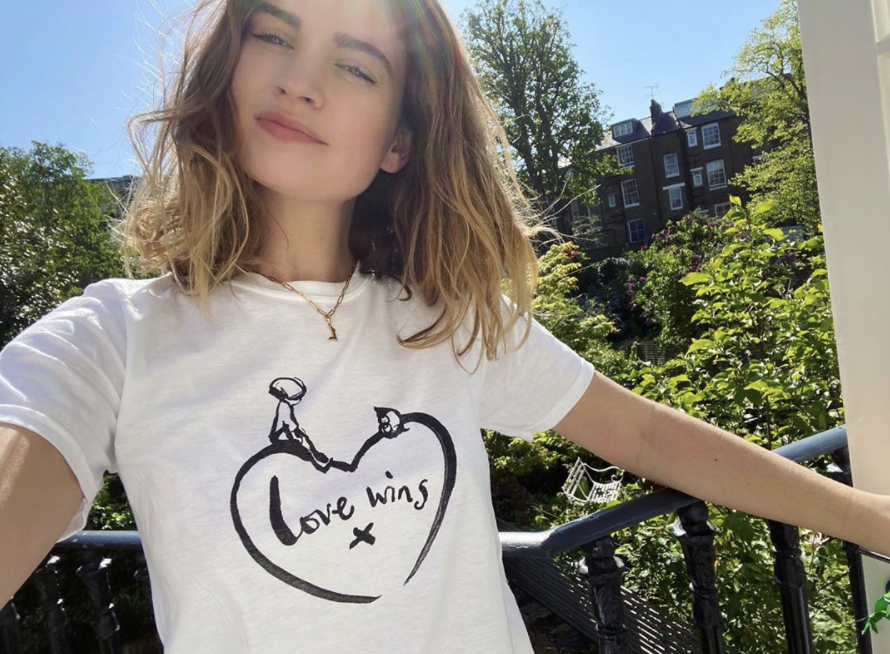 Lily has kept a low profile in recent months, after her trip to Rome with Dominic sparked concerns for his marriage to Irish wife Catherine FitzGerald.

After the scandal erupted in October, Dominic and Catherine shocked fans by putting on a united front outside their home in the Cotswolds.

Her father, Desmond FitzGerald, was the last Knight of Glin – and Catherine grew up at her family’s ancestral home, Glin Castle.

Dominic and Catherine officially bought the castle last year, to save it from being sold on.