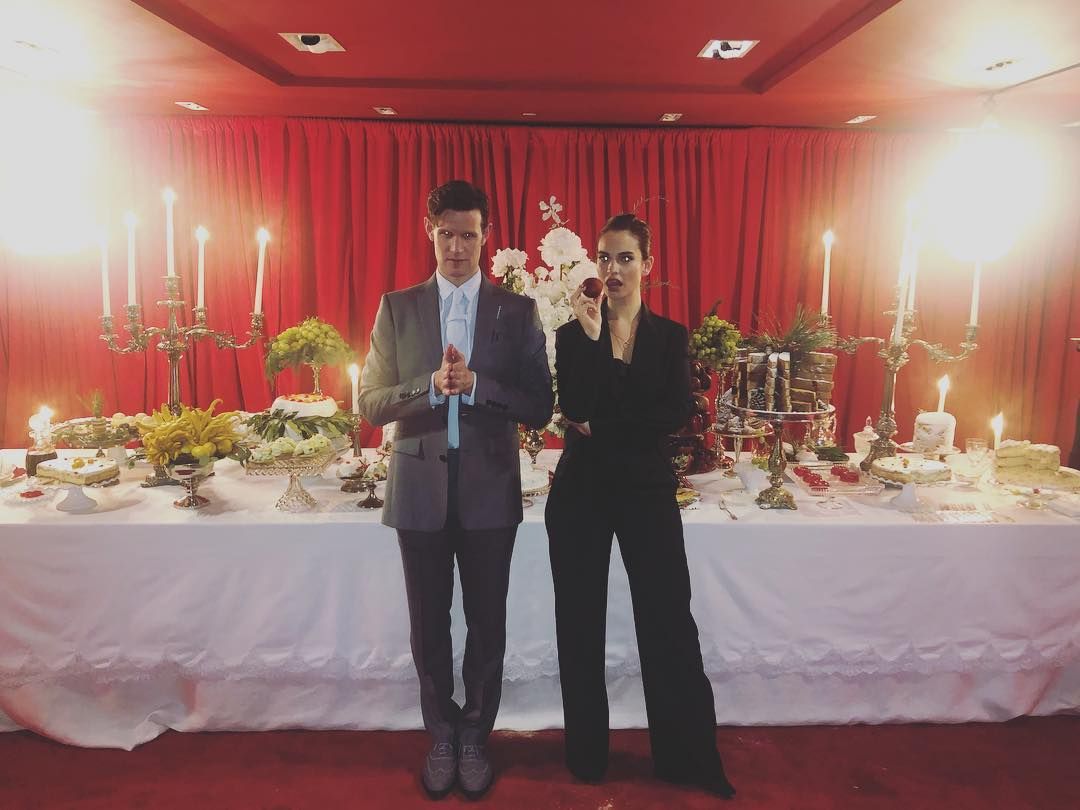 Lily James and Matt Smith have reportedly split for good, after they failed to rekindle their romance.

The couple called it quits last December, but it’s understood they tried to give their relationship another shot during lockdown.

A ‘pal’ told The Sun: “Lily and Matt were a picture-perfect couple for years but there are just some differences they haven’t been able to get past.”

“They have gone back and forth this year trying to sort things out between them because they both have so much love for each other.”

“But unfortunately it just isn’t working and they have mutually decided to just close this chapter of their lives.”

“They adore each other and want to stay friends but as far as their romance goes, she has told ­everyone it’s over for good,” the source continued.

“Now Lily just wants to find a normal guy who’s not in the spotlight because she found it quite tough being with another celebrity.”

The news comes after Lily was spotted out and about with Avengers star Chris Evans in London – sparking romance rumours. 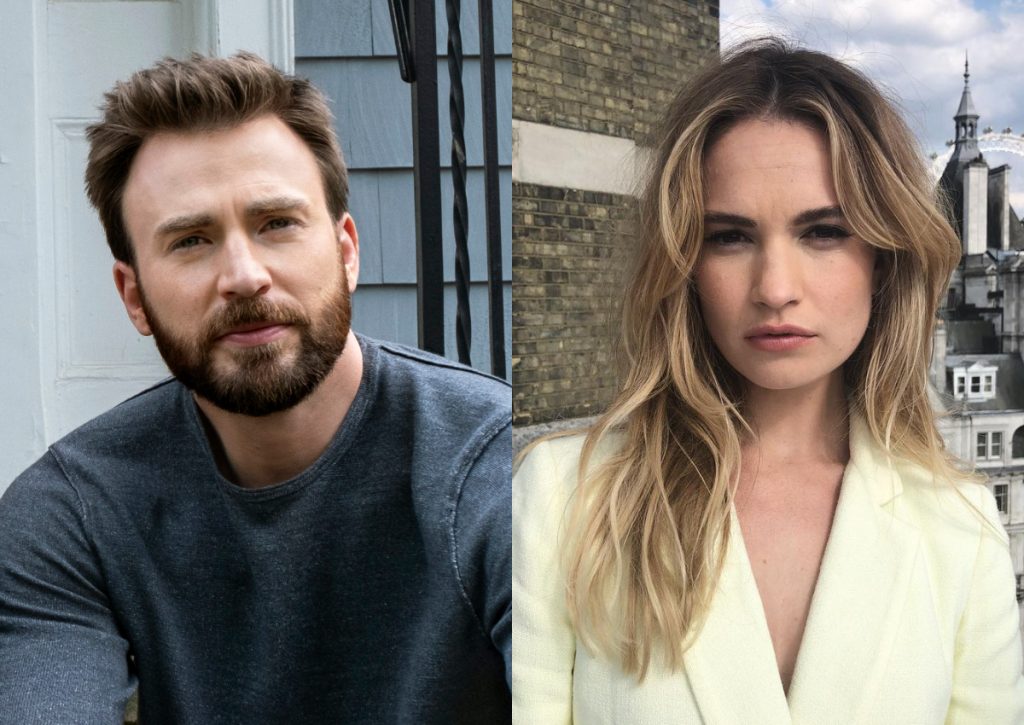