Lily Allen has finally revealed the details of her fling with Liam Gallagher, which happened while he was still married to Nicole Appleton.

In her explosive new autobiography called My Thoughts Exactly, the singer admitted that she romped with Liam on a flight to Japan back in July 2009, while on their way to the Fuji Rock Festival.

She wrote, “We got hammered on the plane. At some point Liam and I found ourselves together in the toilet doing something that he shouldn’t have been doing, and it wasn’t drugs. Then we were in a lie-down bed together.”

“It wasn’t until the next day when he said something like, ‘No one can hear about this because of Nic,’ that I clocked he was married,” she continued.

“I knew Noel was married and I knew Liam had been married to Patsy Kensit. That was partly why I fancied him. I’d grown up an Oasis fan. I was 12 when he and Patsy Kensit were on the cover of Vanity Fair as the coolest couple.”

The singer also told how Nicole got wind of what had gone on.

Lily explained, “Six months later I was in my car with my driver when the phone rang. . .  It was Liam. He sounded awful, like he’d been up all night.

“‘Lil,’ he said. ‘I just need you to get on the phone. I’ve got Nic here,. One of your mates is, like, trying to do a wind-up or something and saying that you and me had it off or whatever, and I need you to speak to Nic and say that it’s all b*****ks.’” 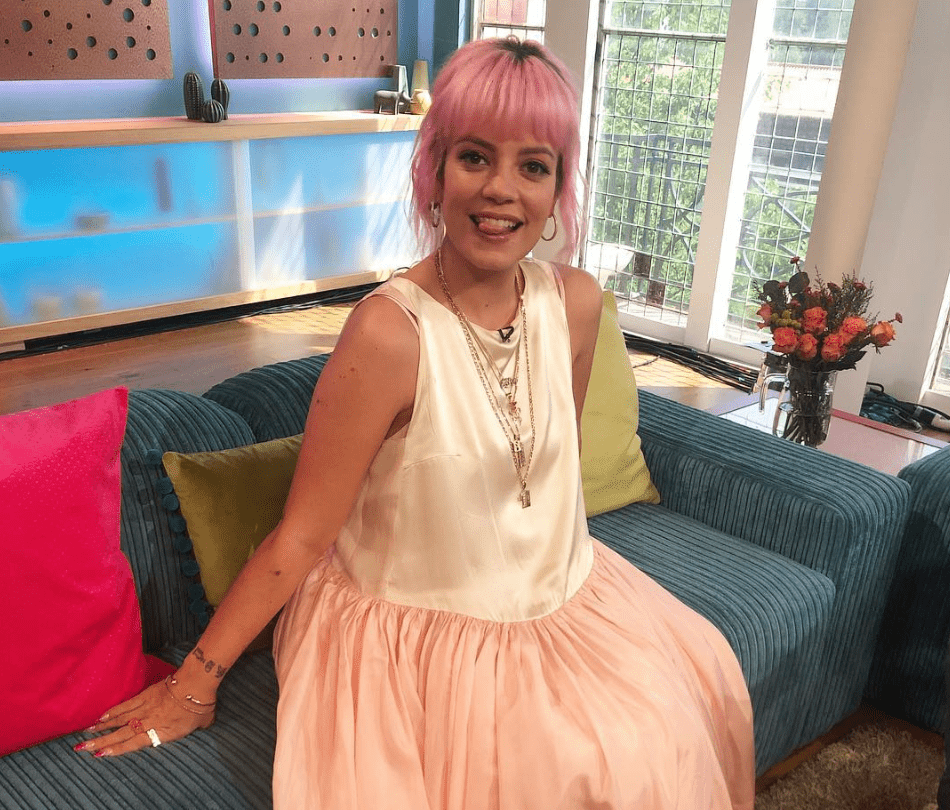 Back in April, The Sun on Sunday revealed that Lily was set to reveal her affair with Liam in her autobiography.

At the time, Liam’s ex-wife Nicole, who he divorced in 2014, tweeted, “One day our paths will cross @lilyallen!” 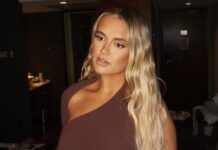 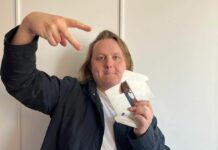 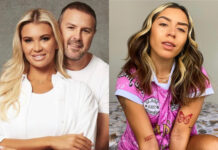