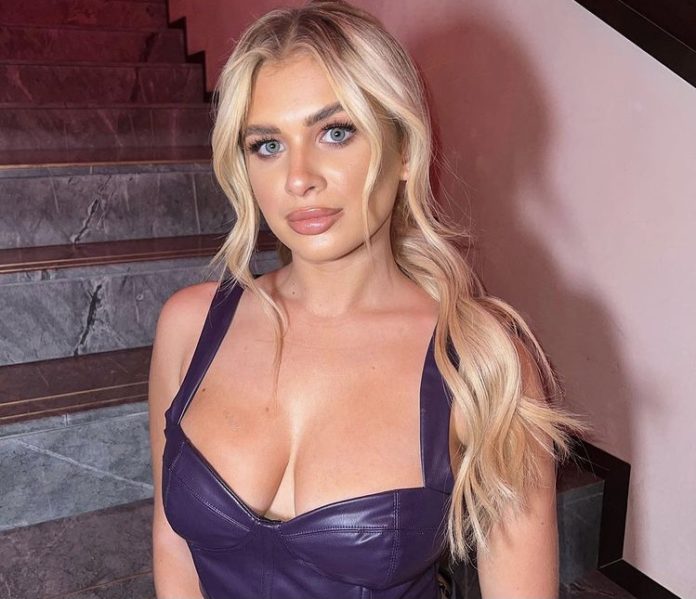 Liberty Poole is set to become the biggest earner of Love Island 2021, after landing another major deal.

The 22-year-old has since announced she is the new face of Lola Lashes, which is her fourth deal since finding fame on the popular dating show.

Liberty has also joined the Dancing On Ice 2022 line-up.