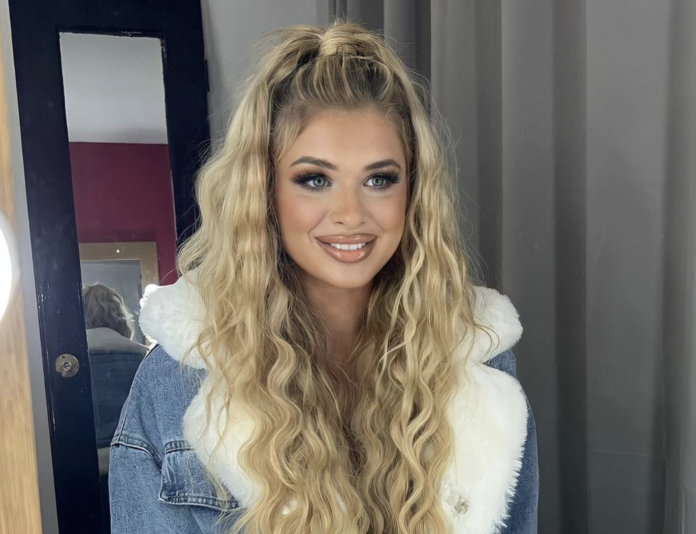 Liberty Poole has hit back at claims she’s gone “overboard” with lip filler since she found fame on Love Island.

The 22-year-old was one of the breakout stars of last year’s series, as viewers fell in love with her bubbly personality.

But since she left the Love Island villa, Liberty has had to deal with her fair share of nasty comments on social media. 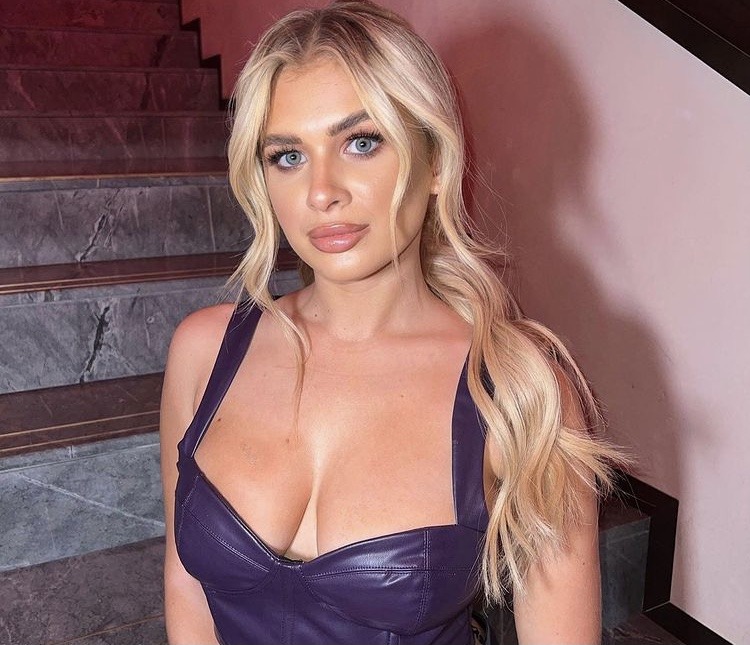 On Thursday, the former waitress posted a hair tutorial on Instagram, which attracted some horrible messages about her appearance.

In the comment section, Liberty’s followers accused her of going “too far” with filler as they pointed out her noticeably plump pout.

One commented: “I’m not one for being a hater or anything but what have you done to your lips you have such natural beauty 😢.”

Another wrote: “Why on earth have you had your lips done that big 😢 such a pretty girl too.”

A third person commented: “Love you so much but I think the lips are overboard babe. They were perfect before!”

The 22-year-old has since insisted her lips are all natural.

After a fan defended her in the comment section, Liberty replied: “I actually haven’t had my lips done.”

“I don’t know where all these comments are coming from must be my lip liner 😂 but thank you babe appreciate this ❤️.”