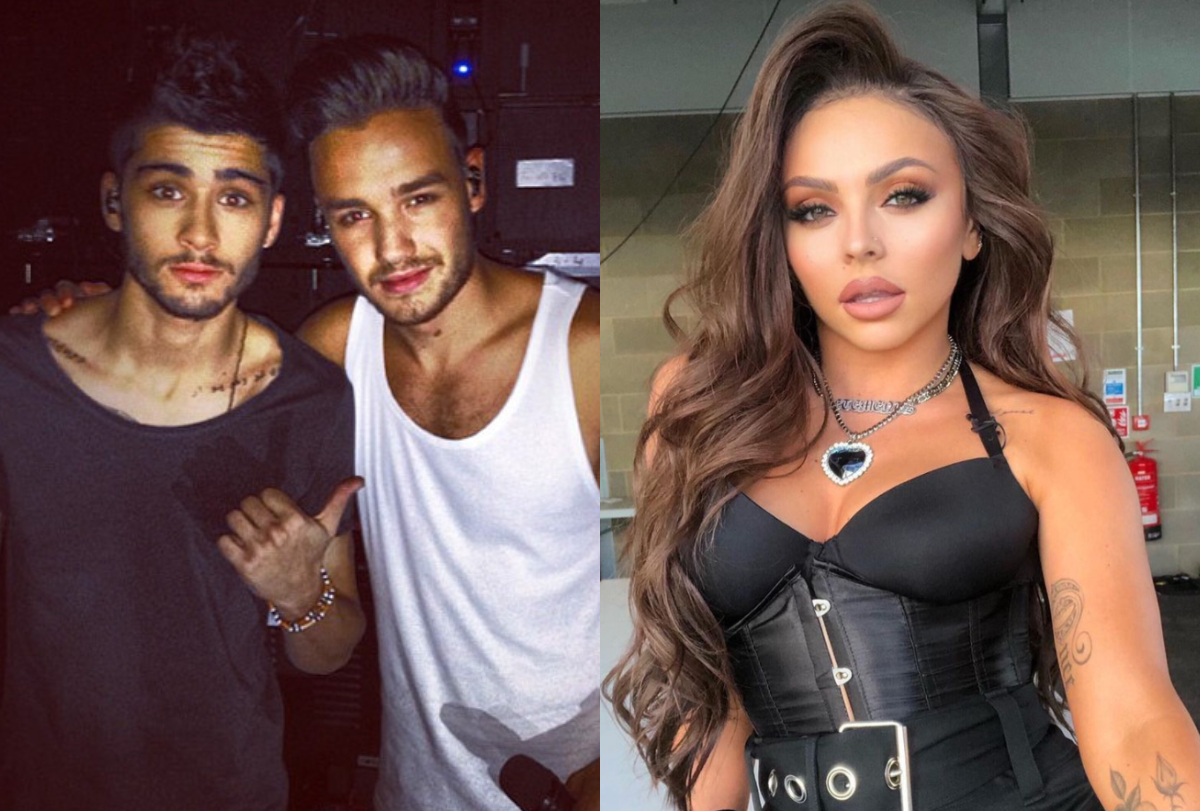 The singer famously quit 1D back in 2015, before the band went on an indefinite hiatus in 2016.

Similar to Zayn, Jesy announced her departure from Little Mix on Monday night, and admitted being in the band was taking a toll on her mental health.

Speaking to fans during a livestream on TikTok last night, Liam was asked about Jesy’s decision to leave Little Mix.

At first, Liam joked that she had “Zayn’d out”, before adding: “No, let’s be serious about this. It’s always sad at this moment in time when bands get into that sort of thing.”

“Having been there myself, I feel like Zayn had left for pretty much the same reasons in a weird way.”

“But I wish Jesy all the best. I wish the girls all the best with carrying on as a three,” he continued.

“It’s a tough time and I do feel for them, because everyone is watching in that little fish bowl at the moment.”

“No one really understands what is going on and how it feels for some people … I’m sending a lot of love to Little Mix,” he added.

Zayn left fans heartbroken when he announced his exit from One Direction back in 2015.

At the time, he said: “I’d like to apologise to the fans if I’ve let anyone down, but I have to do what feels right in my heart.”

“I am leaving because I want to be a normal 22-year-old who is able to relax and have some private time out of the spotlight.”