Lewis Capaldi has revealed he has been diagnosed with Tourette’s syndrome.

The singer told The Sun that he’s learning to live with his twitches.

The 25-year-old explained he wanted to go public with his diagnosis, for fear his fans thinking he has been “taking cocaine or something”.

Lewis added that he was relieved to discover he had Tourette’s, because he feared he might be suffering a degenerative disease.

The singer is being treated with botox injections to freeze muscles, in an attempt to control his tics.

“I have been diagnosed with Tourette’s,” Lewis told the outlet.

“I wanted to speak about it because I didn’t want people to think I was taking cocaine or something.” 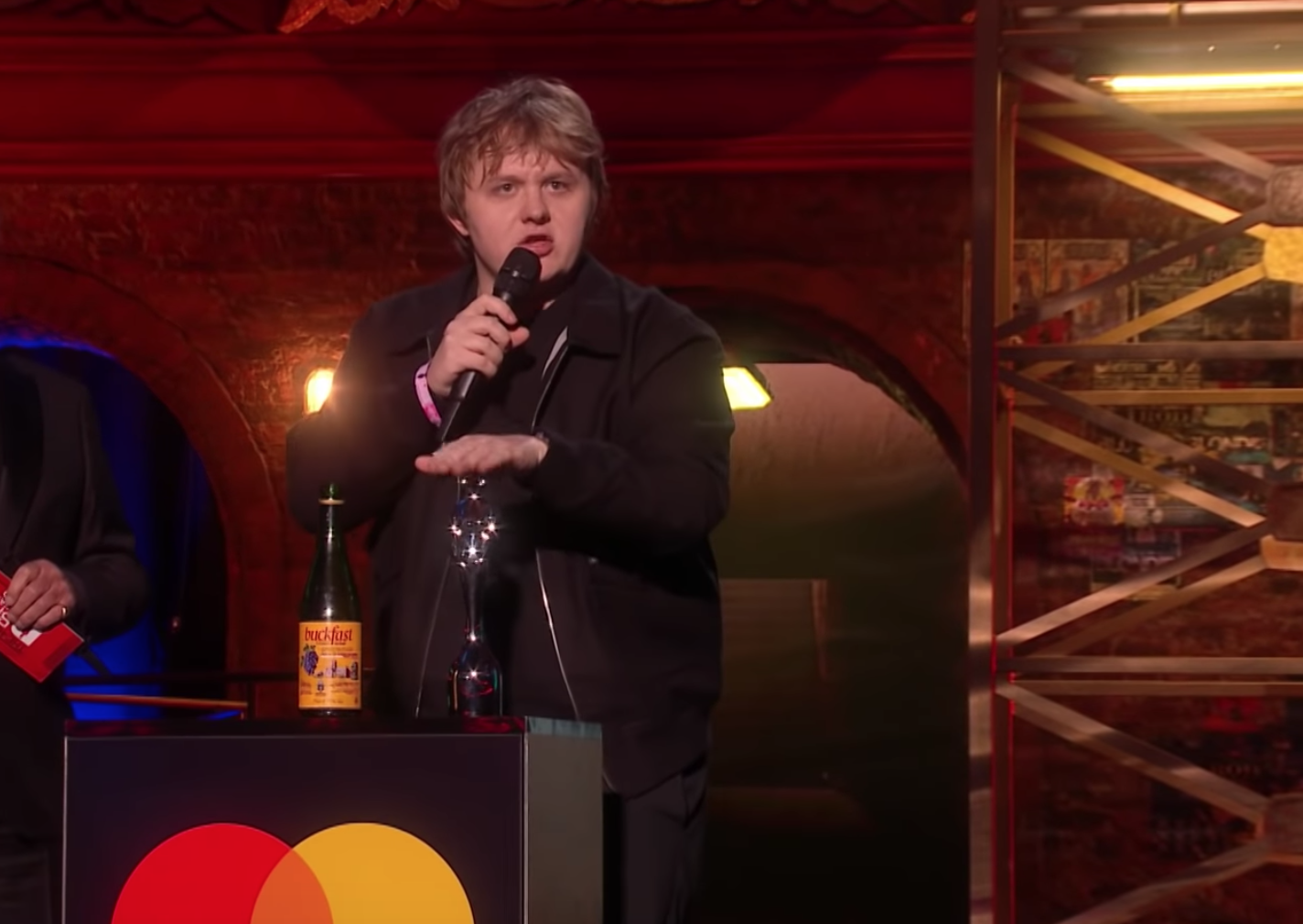 “My shoulder twitches when I am excited, happy, nervous or stressed. It is something I am living with,” Lewis continued.

“It is not as bad as it looks. It’s a new thing. I haven’t really learnt much about it.”

“I got Botox in my shoulder to stop it moving but I’m learning new ways to cope all the time.”

“Some days it’s more painful than others, sometimes it’s quite uncomfortable but I guess that’s it.” 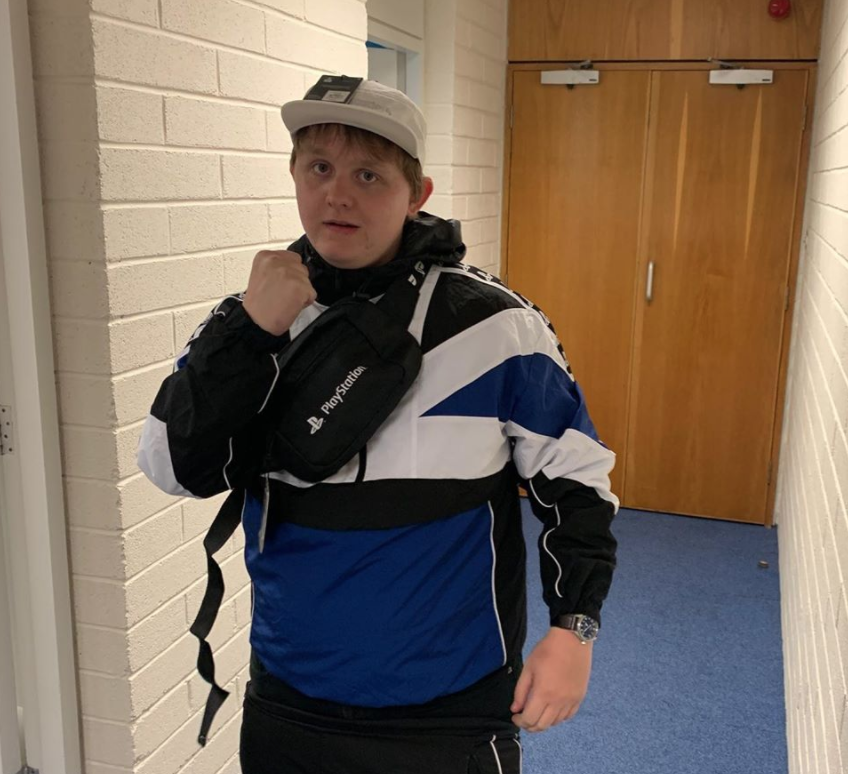 The Scotsman told the outlet: “When they told me, ‘We think you’ve got Tourette’s’, I was like, ‘Do you know what, that makes so much sense.'”

“It comes and goes. Sometimes I can go months without doing it.”

“I thought I had some horrible degenerative disease so I’ll take Tourette’s.”