Lewis Capaldi was left mortified when his bank card was declined while trying to buy shots for Niall Horan and Sam Smith at a swanky party in LA.

The 22-year-old was at a star-studded party in Los Angeles when he bumped into some famous faces, and decided to buy everyone a round of tequila.

The Scottish singer explained: “Niall Horan had played a show in LA and me and my piano player got invited back to this after show thing.”

“We go down to this place and Sam Smith was there and Diplo was there. We’re thinking ‘be cool, be cool.'”

“We got chatting and I was like ‘I’ll get everybody a drink’. Part of me thought it was going to be a free bar but it wasn’t. I got a tequila shot for everybody and I thought these guys are going to think I’m so cool,” he continued.

“I got the bill back and was something north of $200. At this point, I can’t afford this and even if I got that bill back now I would be sweating. I gave her the card and I was shaking. She goes to swipe the card and pay for it and she says, ‘It’s not actually working.'” 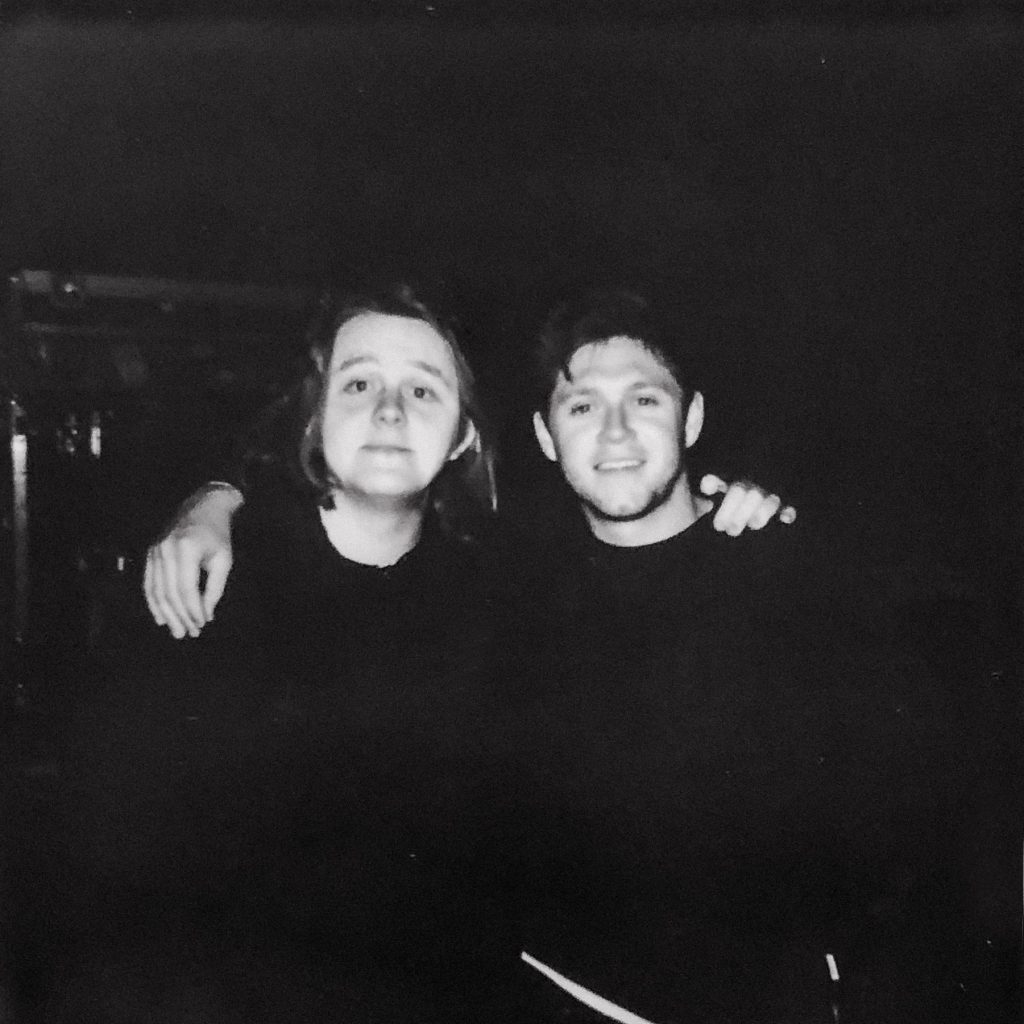 “I have got Sam Smith and Niall Horan standing behind me and I said to my piano player in the most subtle way possible, ‘you’re going to have to give me your card right now because we need to get out of this situation.'”

“I have never been so scared in my life. It was sheer embarrassment. His card worked and I still owe him the money to this day,” Lewis revealed.

Thankfully, Lewis finally feels like he’s going to “make some money” after his debut album topped the charts last month.