Caroline Flack’s boyfriend Lewis Burton has shared an unseen photo of the pair, as he continues to mourn her death.

Taking to Instagram last night, the 27-year-old shared an old photo of him and Caroline kissing.

Lewis simply added the caption, “I miss you,” alongside a broken heart emoji. 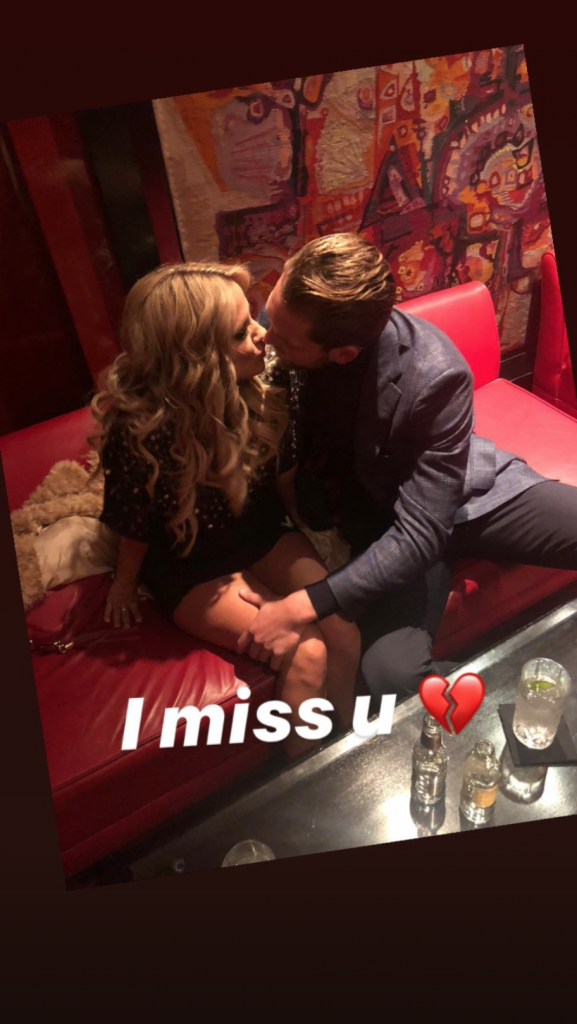 Lewis’ post comes almost one month after Caroline was laid to rest during a private funeral on March 10.

Caroline was sadly found dead at her flat in London on February 15, months after she was arrested for allegedly assaulting Lewis.

Following her death, the presenter’s management slammed the Crown Prosecution Service (CPS) for pursuing the ‘show trial’, knowing how vulnerable she was.

In the heartfelt statement, the TV star denied being a “domestic abuser”, and said the incident between her and Lewis was simply an “accident”.