Amid the ongoing feud between Jesy and her former Little Mix bandmates, Leigh-Anne’s close friend and hairdresser has publicly slammed her on Twitter.

Following the release of her debut solo single Boyz, Stefan has taken a pop at Jesy multiple times on social media. 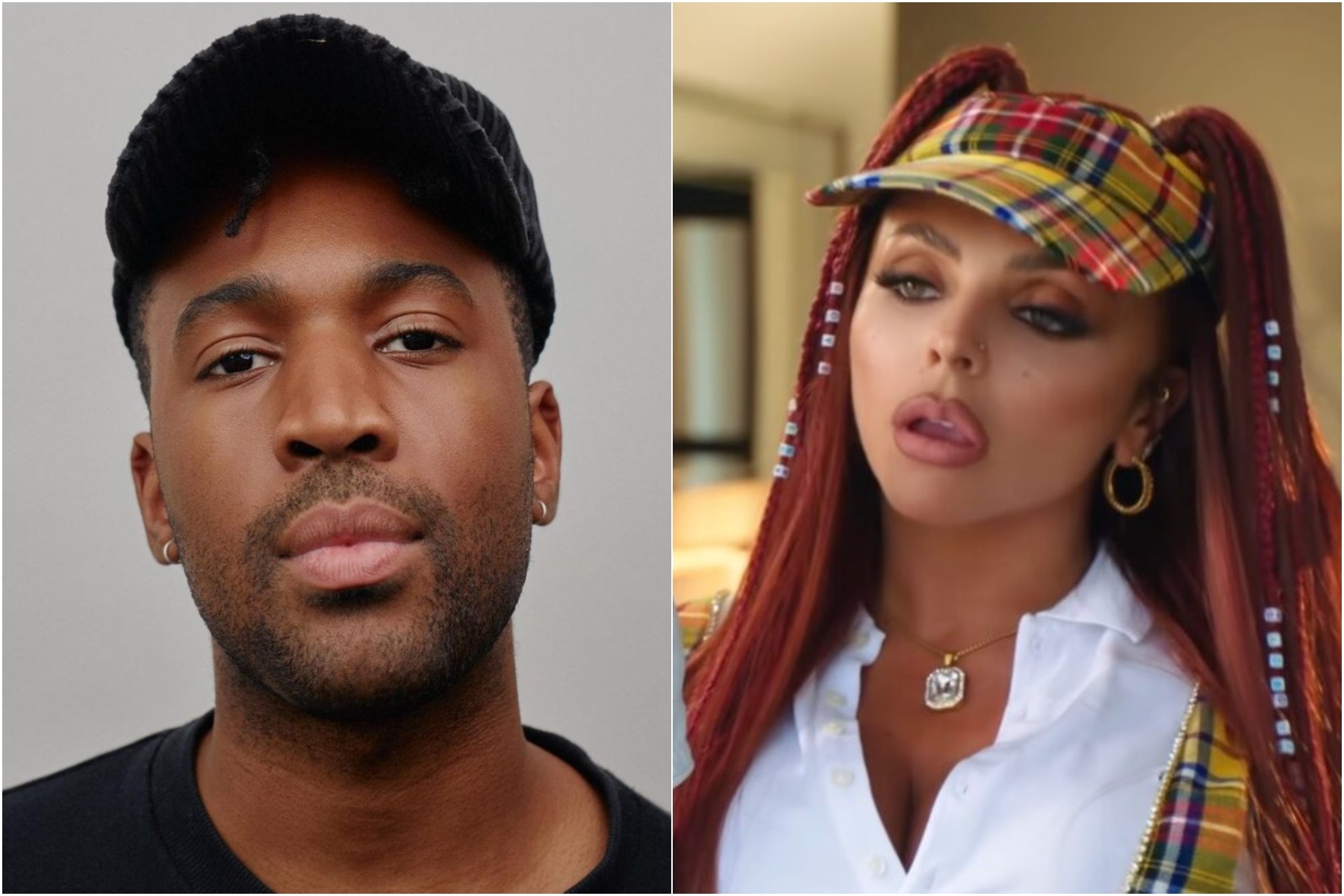 When a Twitter user said they were going to listen to Boyz, Stefan replied: “Don’t.”

He also slammed P Diddy for appearing in the Boyz music video, and for allowing Jesy to sample his 2001 song Bad Boy for Life.

Stefan tweeted: “Diddy is NOT seeing the pearly gates. He’s not even seeing purgatory.”

“Straight one way ticket to the underworld. Do not pass go. Do not collect any more Danity Kane royalties.”

Straight one way ticket to the underworld. Do not pass go. Do not collect any more Danity Kane royalties

Following accusations of ‘blackfishing’, Stefan also mocked Jesy’s dark tan as he shared a video of her speaking on The Big Top 40.

He wrote: “Ok I know the other day I said I didn’t particularly care about the tan but this is WILD skksjdkskskkd.”

“I still think tanning is low on the list but.”

According to The Sun, Stefan is part of Leigh-Anne’s inner circle and was at her 30th birthday party last week.

I still think tanning is low on the list but.

Read everything you need to know about Jesy’s feud with her former Little Mix bandmates here.