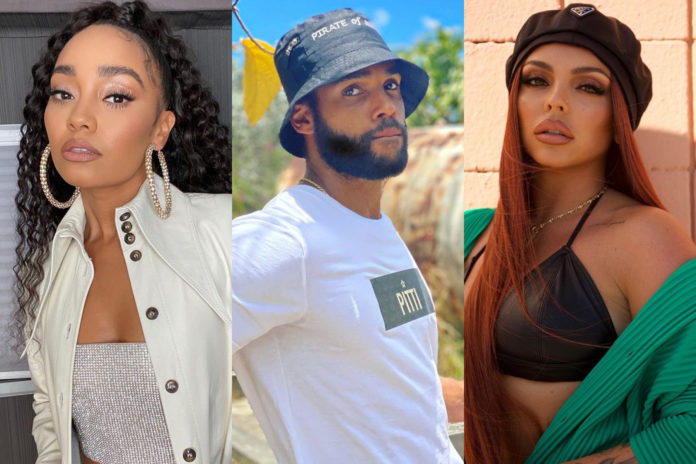 The Emily In Paris hunk was spotted getting cosy with Jesy on a rickshaw in London on Saturday night, sparking dating rumours.

But nine years prior, the actor was pictured snuggling up to Jesy’s former Little Mix bandmate Leigh-Anne in a restaurant during a romantic date night.

According to MailOnline, Jesy is “mortified” by the photos of her and Lucien’s flirty rickshaw ride.

A source told the publication: “Jesy and Lucien met up on a night out after two friendship groups came together and took a rickshaw to the club but left separately.”

“She was letting her hair down on a Saturday night and is embarrassed her flirtation with Lucien has come to light – but there is nothing more between them.” 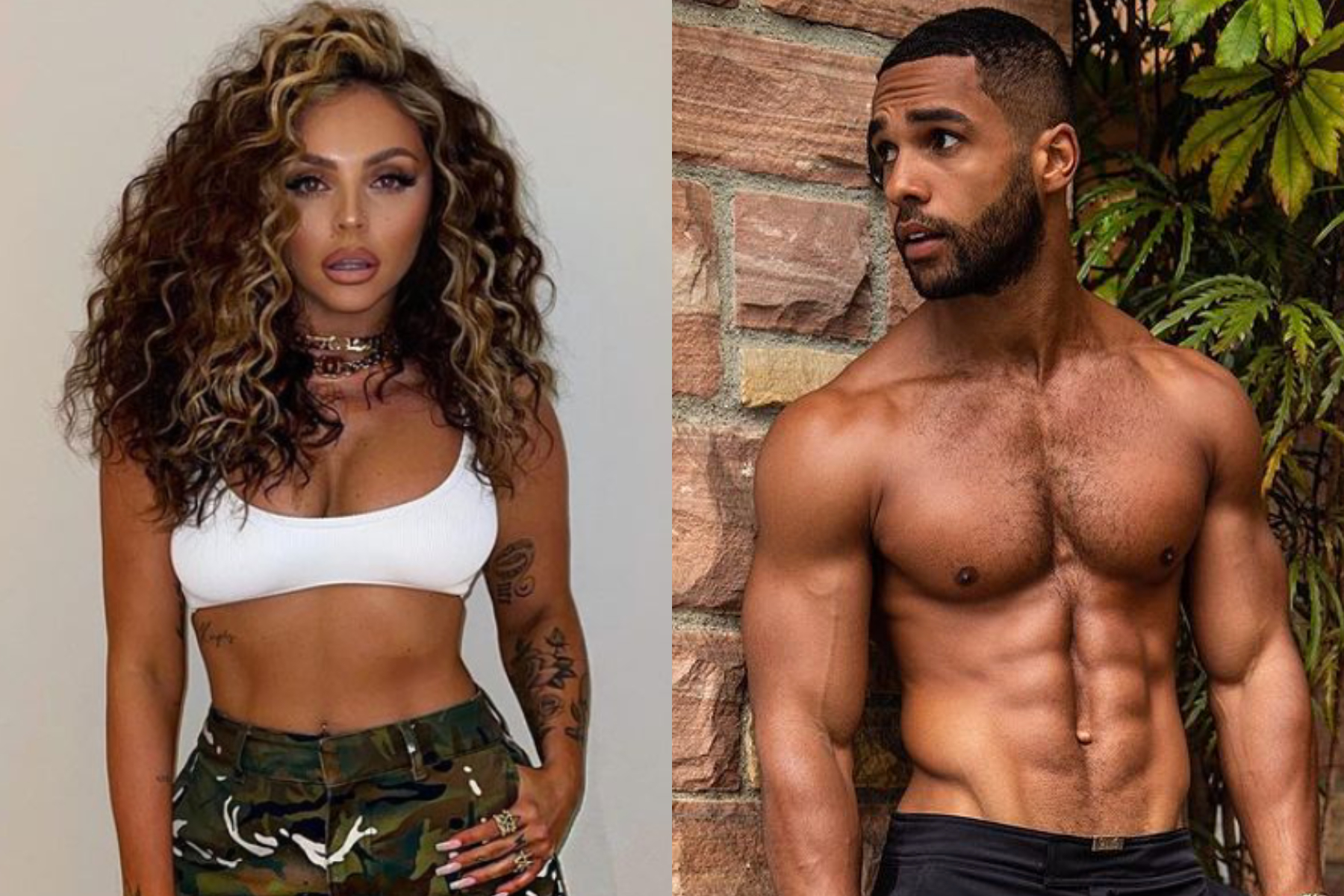 Jesy’s rumoured new romance comes just two months after she reportedly reunited with her ex Harry James, after they reconnected on a romantic holiday.

The insider added: “Her relationship with Harry only ended again recently, they remain good friends and continue to work together but he’s now with a new partner. Jesy insists herself and Lucien didn’t kiss even though they looked close in the pictures.”