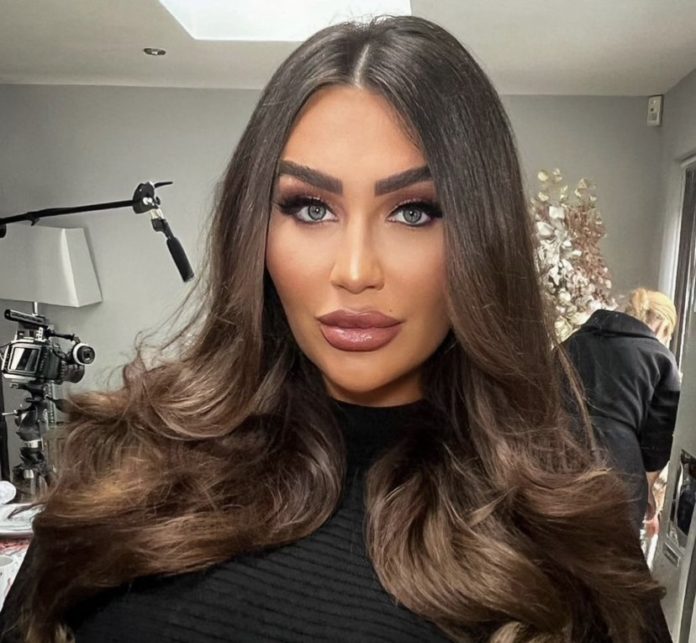 Lauren Goodger has reportedly been taken to hospital following an assault which occurred after her newborn daughter Lorena’s funeral.

The baby tragically died on July 8, despite the former TOWIE star’s revelation that there had been no complications throughout her pregnancy or labour.

Nearly one month after Lorena’s passing, Lauren is alleged to have been assaulted and taken to hospital following the heart-breaking funeral of her baby girl. 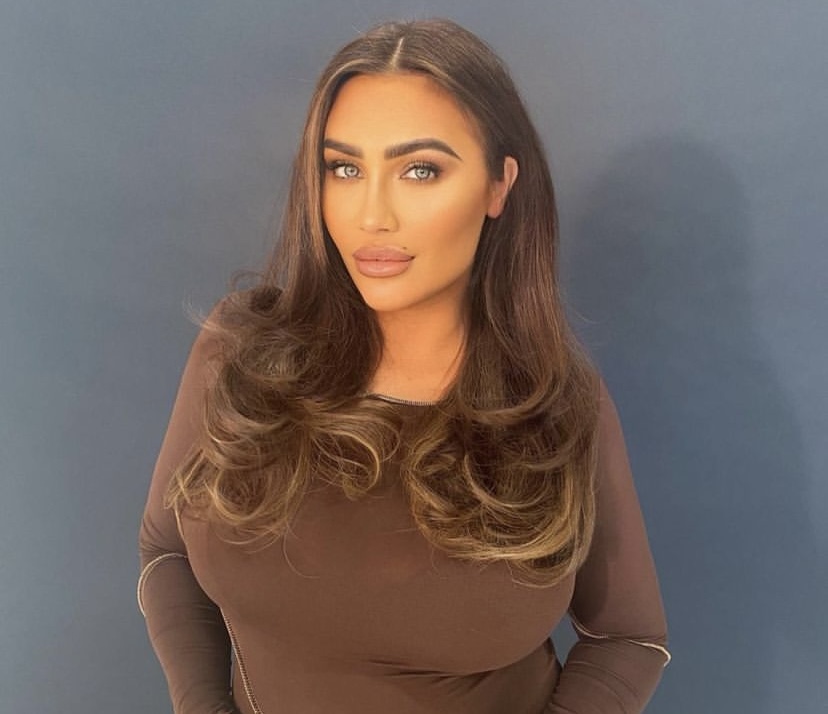 A statement issued by the Metropolitan Police confirmed that a 25-year-old man had been arrested on suspicion of assault earlier this week.

As reported, the statement read: “Police were called at 00:37hrs on Thursday, 4 August to reports of an altercation at a residential address in Upminster, Essex. Officers attended. At the scene a woman, aged 30s, was found with facial injuries.”

“A man, aged 25, was arrested on suspicion of assault. He was taken to an east London police station and subsequently bailed pending further enquiries.”

A source told The Sun that “[the alleged assault] happened after Lauren came back from Lorena’s funeral.”

“They had a private family ceremony on Wednesday which was not publicised.”

Lauren, 35, and her boyfriend Charles Drury, 25, who are parents to one-year-old Larose, welcomed their second daughter Lorena together last month.

The former TOWIE star shared the devastating news of their daughter’s passing on Instagram at the time.

“She was the most beautiful healthy baby I’ve ever seen just like her sister @babylarose.x … words can’t describe as a mother losing your baby that I carried for all these months perfectly and gave birth too for my angel to be taken from me 👼”

“There was no pregnancy or labour complications and she was fine & healthy but I am not going into detail right now just know that there was nothing wrong with her or myself she was perfect I can’t understand it she is so so beautiful Larose twin so similar.. I am broken 💔”

Lauren continued: “I am back home from hospital Me & Charlie spent as much time with our baby girl Lorena and I haven’t said my goodbye yet 💔💔💔”