Laura Anderson has urged Love Island fans to “be kind” after reading “pretty bad” comments about the show’s new Islanders.

The popular dating show returns to our screens next Monday, June 28, and the contestants were finally revealed earlier this week.

Taking to her Instagram Stories, former Love Island star Laura said: “So I’ve just read some of the comments under the new Islanders VTs that everyone’s posting and it is pretty bad already.” 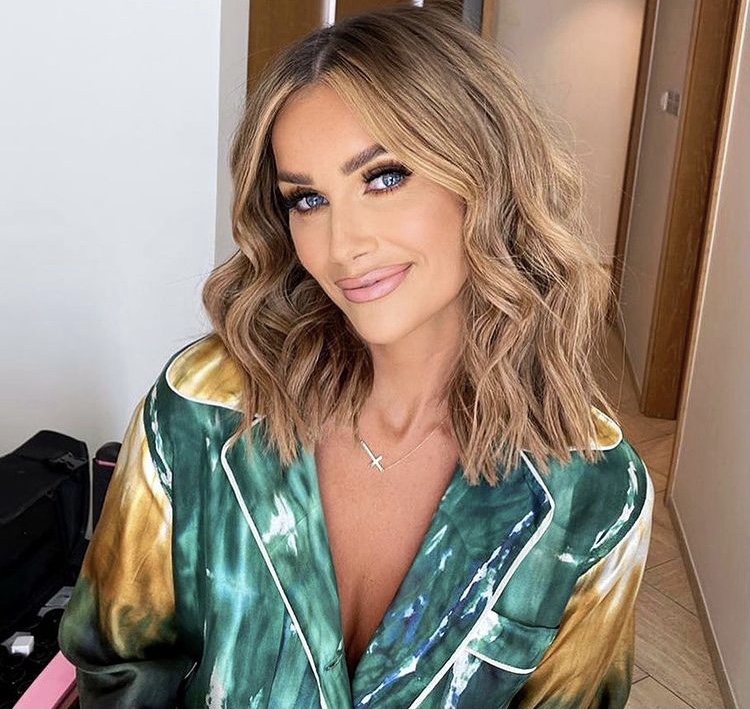 “I just wanted to say that these VTs are so difficult to film. It’s quite difficult if you try it now to describe yourself and to try and seem different from everyone else and exciting.”

“I just think whatever opinion you have of these clips it’ll honestly change after a few days in. I think if we just don’t take them too seriously and just be a bit kinder.”

“Remember their family and friends are going to read all the comments, they’re not used to this exposure and it is a really difficult time. So even if you don’t think it, just comment something nice,” she asked.

“We have the opportunity this season to change the way we comment on these young hopefuls. Be that change, it will do so much more good than you realise.” 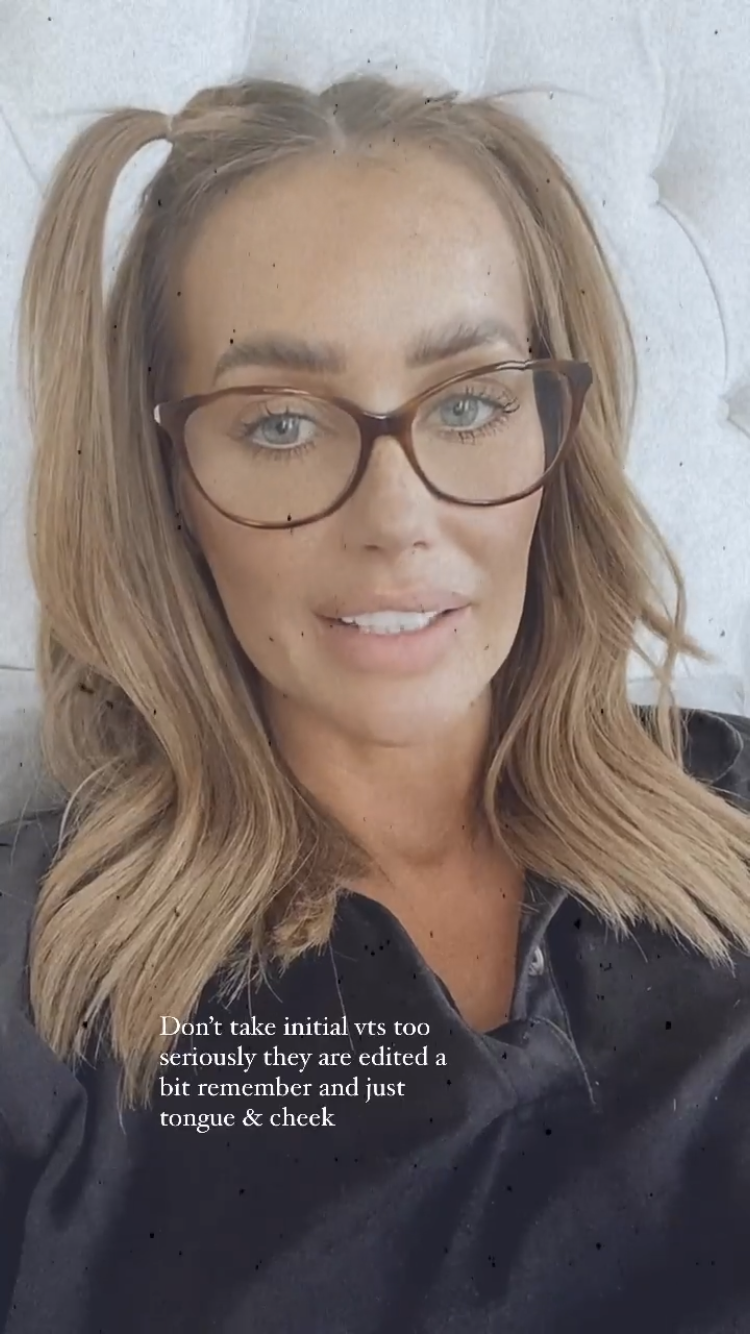 ITV’s duty of care protocols were published earlier this month ahead of the new season of Love Island.

The newly improved welfare plans detail the support participants will receive before, during and after filming.

This year’s contestants will be offered “a minimum of eight therapy sessions” after the show, and will receive training on the impact of social media.

The process for all contributors involved on Love Island includes: