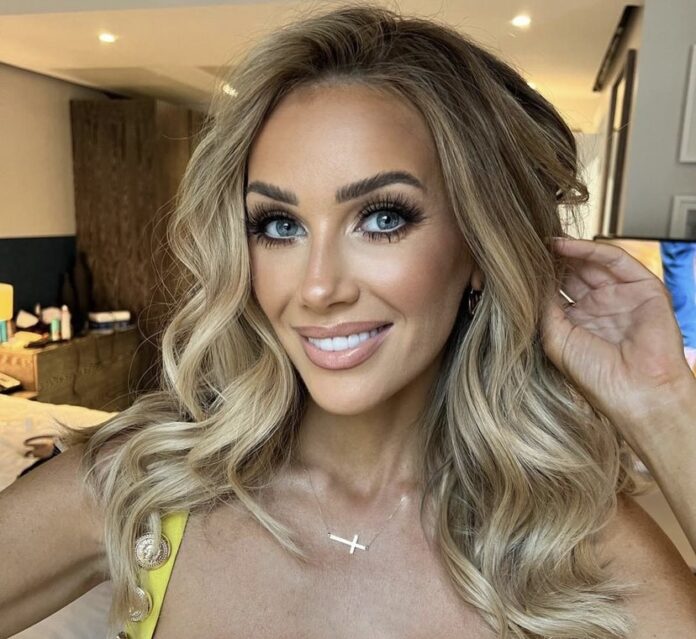 The former flight attendant, who shot to fame on the 2018 series of the ITV dating show, recently returned home to the UK after splitting from Dane Bowers.

The Scottish reality star attended a decades themed birthday party over the weekend, and posed for a cosy snap with 2022 bombshell Jay. 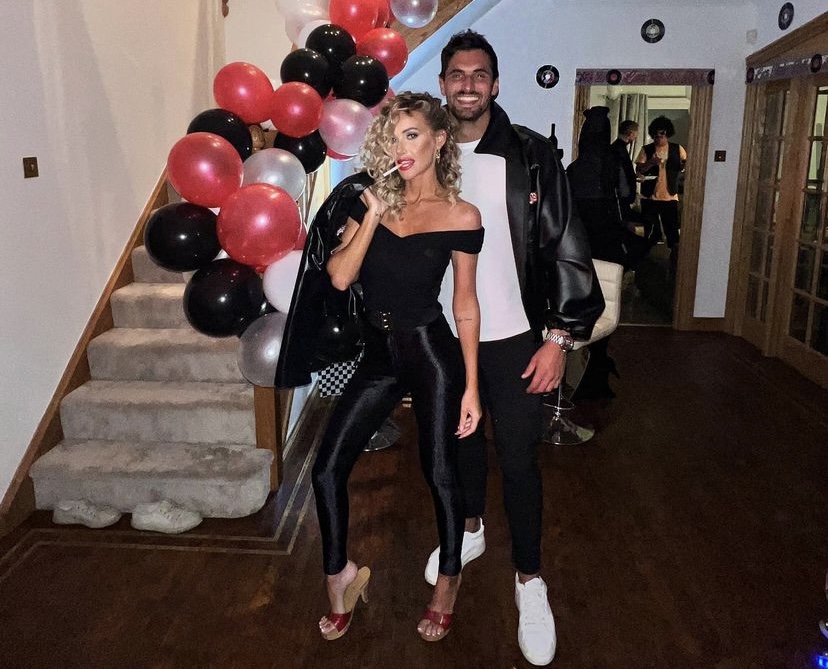 Laura dressed up as Sandy from Grease, while Jay wore a Danny Zuko inspired costume.

Sharing photos from the party to Instagram, Laura wrote: “Old friends and new 🥳 Thank you @stacam for being the best host as usual and it was so lovely to meet my fellow Scottish Islander @jayyounger_ #decadesparty 🏴󠁧󠁢󠁳󠁣󠁴󠁿”

Fans are now rooting for newly single Laura to date Jay, with one commenting: “I think you & Jay need to happen!!! 🙌🏼😍”

Another wrote: “Omg man you two look good together 🔥❤️🏴󠁧󠁢󠁳󠁣󠁴󠁿”, while a third penned: “😍🔥 looking good gal, oh watch this space could there be love in the air for u and @jayyounger_ ”

Jay was unlucky in love during his time on this year’s Love Island, and he was dumped from the villa after failing to find a romantic connection.

Meanwhile, Laura had been living in Dubai for two years with her boyfriend Dane Bowers, but the couple recently called it quits and she has since moved back to the UK.

Their split came as a shock to fans, as just a few months prior Laura revealed she was starting fertility treatment, as she and Dane were trying for a baby. 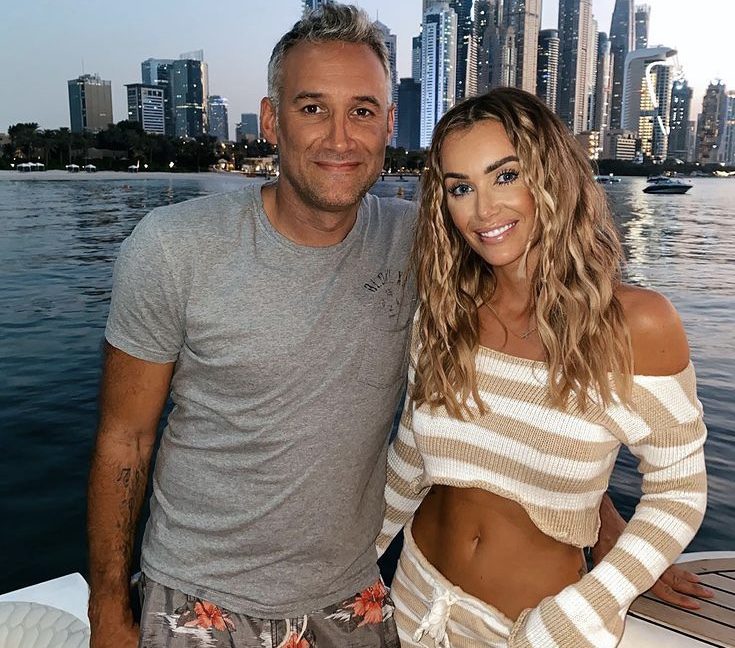