Laura Anderson has revealed secrets about life in the Love Island villa.

The 32-year-old appeared on the popular dating show back in 2018.

Ahead of the new series, which starts on June 28, the Scottish star opened up about things in the villa that viewers at home don’t get to see. 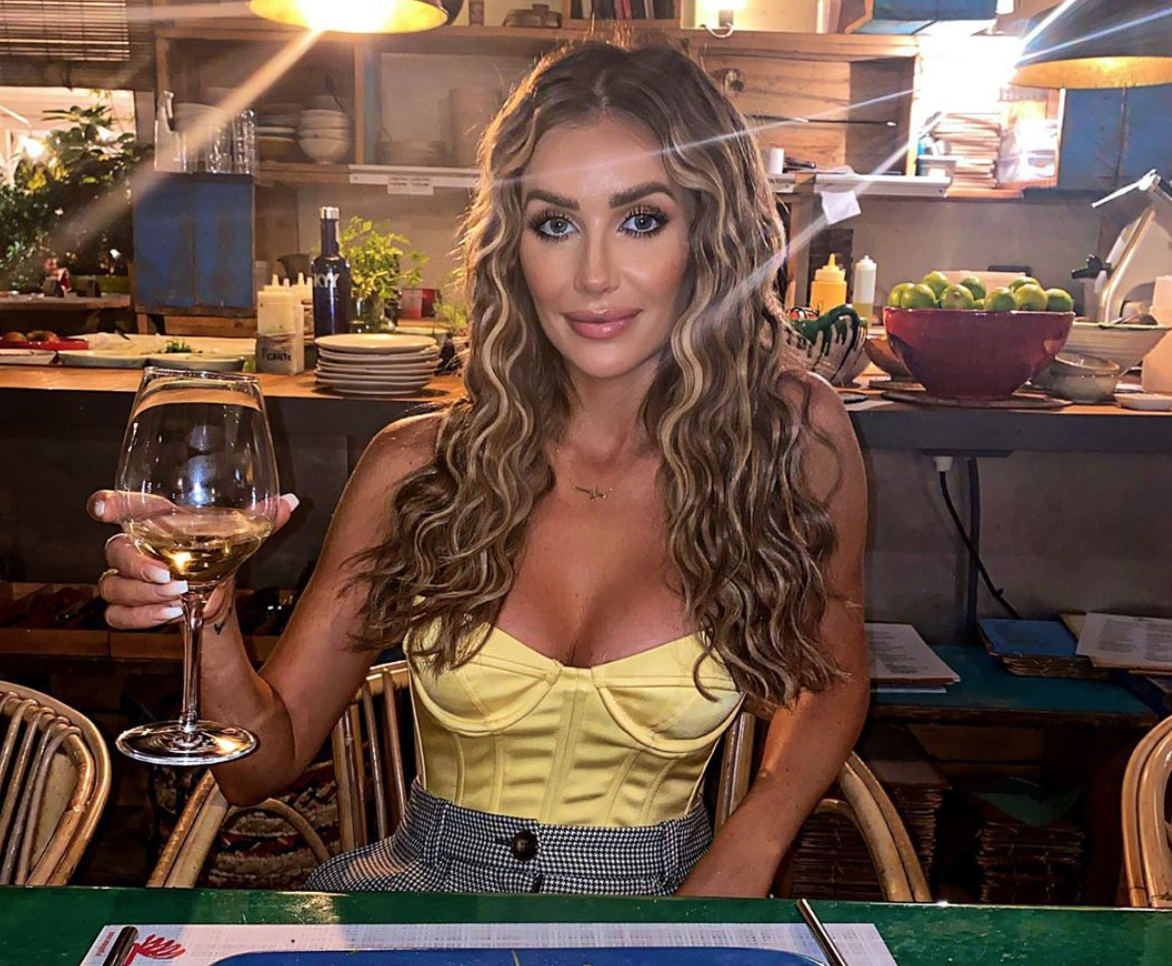 Speaking to Closer, Laura explained that there is a “sneaky exit door” located in the kitchen, where producers can grab an islanders for a chat.

“If you see someone coming out of ‘the larder’, there’s probably drama ahead!” she said.

The former airhostess also revealed that the large wooden door to the villa is left open all night, which meant wildlife such as peacocks would often enter the house.

Laura added that when camera operators take their break, filming is halted and islanders who are arguing are split up from the rest of the group to ensure viewers don’t miss any drama. 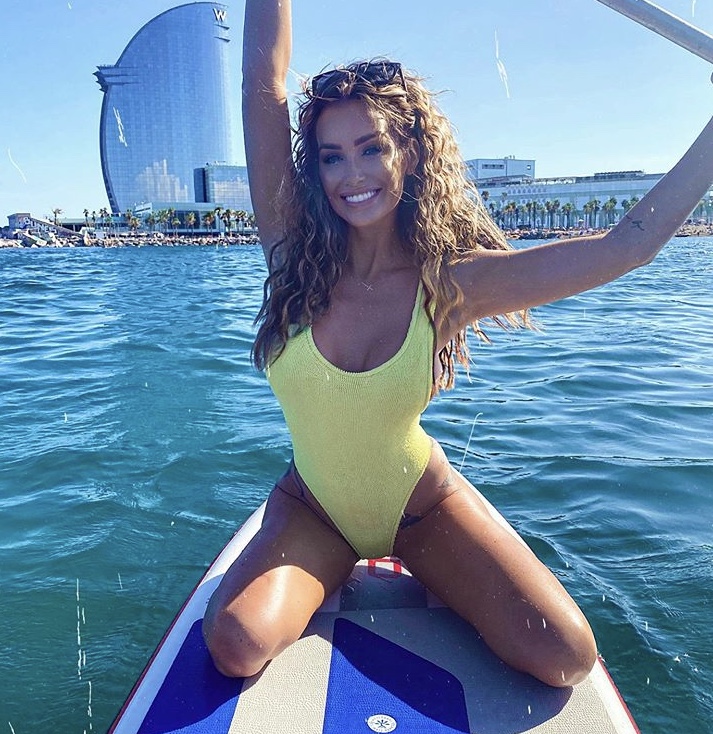 Laura revealed contestants are limited to a maximum of two pre-poured glasses of wine in the evenings, and they were occasionally given one or two bottles of prosecco between them.

“You’d be lucky to get half a glass of that!” she noted.

The reality star said islanders get about four half-days off in the entire eight week filming period, where the boys and girls were generally separated.

She explained: “One group would go to the holding villa where we’d take off our mics and laze around the pool with our chaperones,” adding that they were treated to “amazing” takeaways.

Laura also revealed that islanders were often woken up in the night when producers would change their microphone packs by their bed at 5am.

The brand new series of Love Island begins next Monday, 28th June, at 9pm on Virgin Media One.

Check out this year’s contestants here.